Perry ‘Made a Statement’… apparently, it was ‘I’m an ass’.

Well, can we really call it ‘pushing the envelope’ when you tell a group of people who all think the same thing EXACTLY what they want to hear? Probably not. But who cares, right? Because #NotMyPresident!

Except her #NotMyPresident act was an awards show. In the UK.

She got digs in at Theresa May, too. (Hey Katy, are you CONSCIOUSLY trying to build up the Reagan/Thatcher narrative here? Because that’s how you do that!) 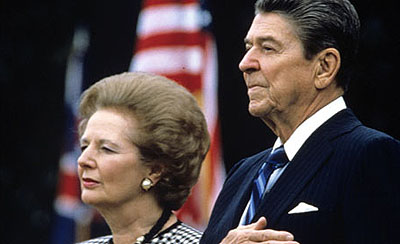 Anyway, she tried to rip on Trump and May.

The melodrama in her act was exactly in line with say, Keith Oberman’s apocalyptic speeches, or Chris Matthews’ ‘Hiltlerian’ rants. Or anything coming out of the House Minority these days.

It was complete with giant skeletal figures of Trump and May. Bursting into flame.

A-a-a-and one of her dancers falling off the stage. Oops.

That’s what the kids call a ‘fail’.

You are pretentious, Katy. And annoying. 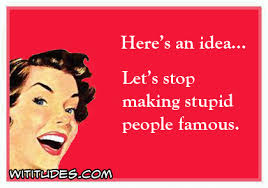 Hey Katy, can your fifteen minutes be over soon?

Share if you agree that we’re making the wrong people famous.