Brace yourselves. This one’s a going to be bit rough.

Michelle Obama wrote her Bachelor of Arts thesis on ‘Blackness’ at Princeton.

No, we’re not making that up.

The actual title is, ‘Princeton-Educated Blacks and the Black Community’.

Dinesh D’Sousa blasts her and Affirmative Action in a brief Facebook post also mentioning a scathing comment by Christopher Hitchens that Michelle’s thesis ‘wasn’t written in any known language.’

Buckle your seatbelts. We’re about to take a ride into the ‘thought process’ of Sociology student Michelle Robinson. 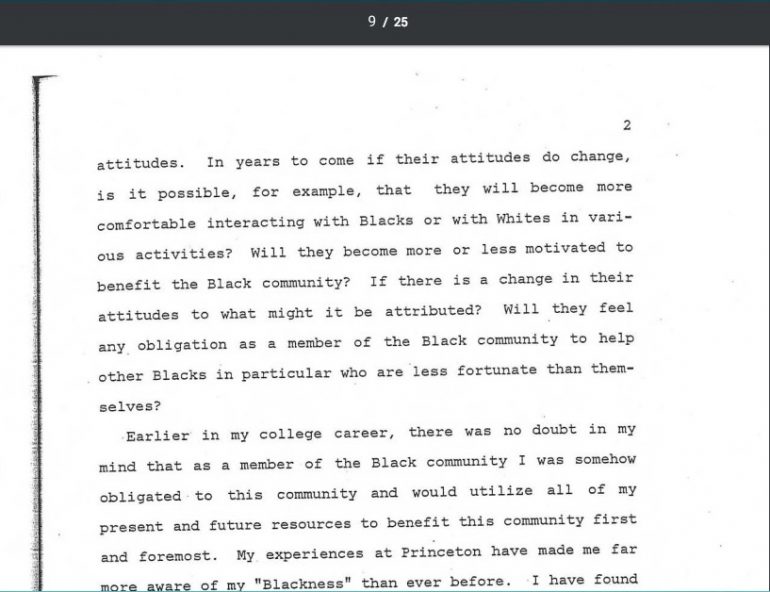 As an editor, I find her lack of comma usage… disturbing.

This is supposed to be a  Princeton Bachelor of Arts thesis.

Commas save lives, yo! 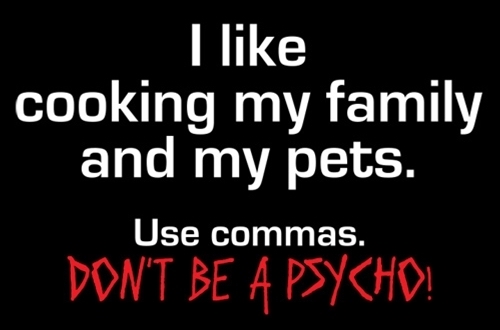 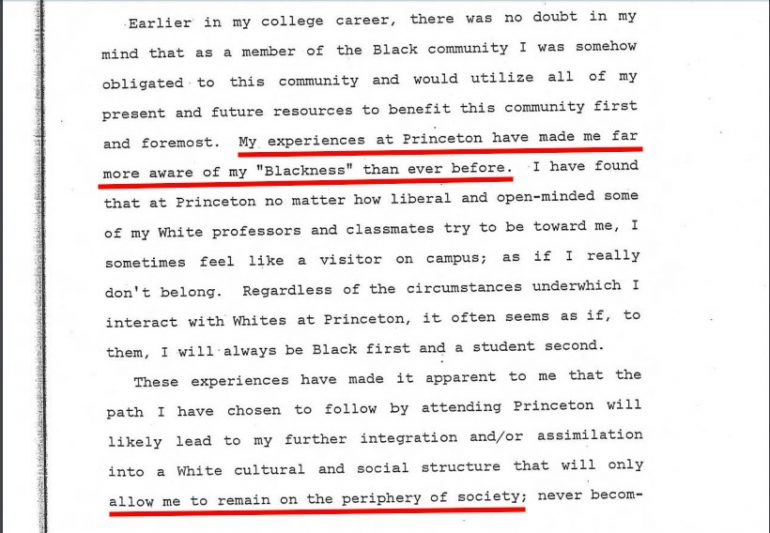 Gee, thanks, Princeton! It was at your institution that Michelle became more aware of her ‘blackness’.

Michelle really ended up on the ‘periphery of society’.

Marie Antionnette could be considered on the ‘periphery of society’ as she looked down on all the little people.

If this is indicative of her writing, is she still getting the $20 of million for her book advance? 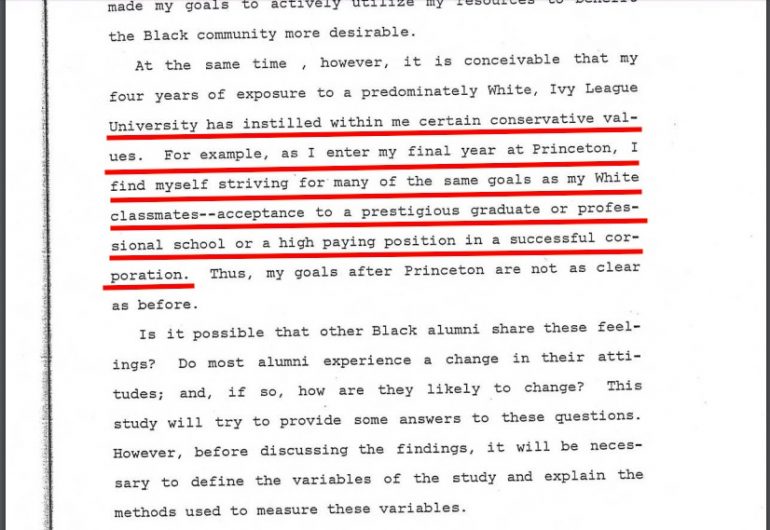 Funny how Liberals don’t get that.

Now Michelle defines the word ‘comfort’  and that people find it in familiar things.

(Is it just me or does it look like she’s filling in crap to get to a higher word-count?) 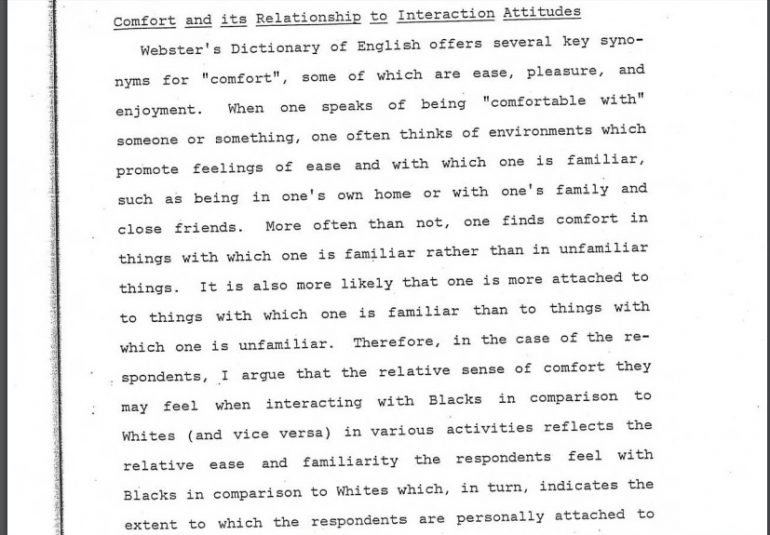 Now we get into the meat of the race-baiting: 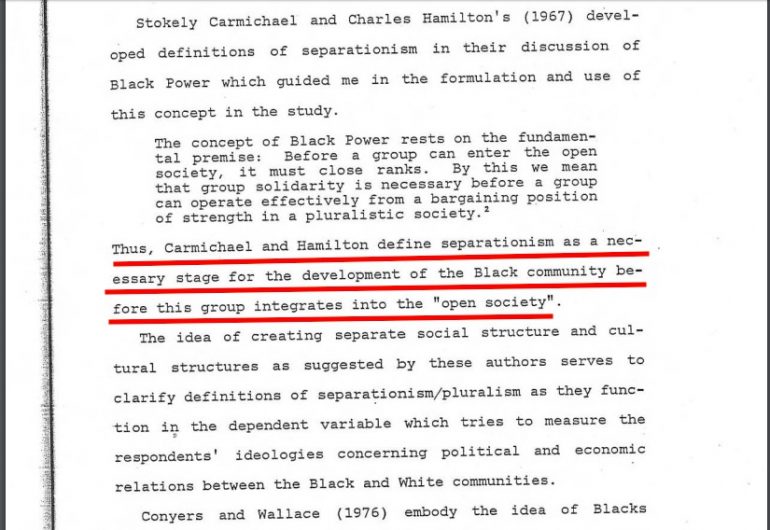 And here we see why things were so race-based under her husband’s Presidency: 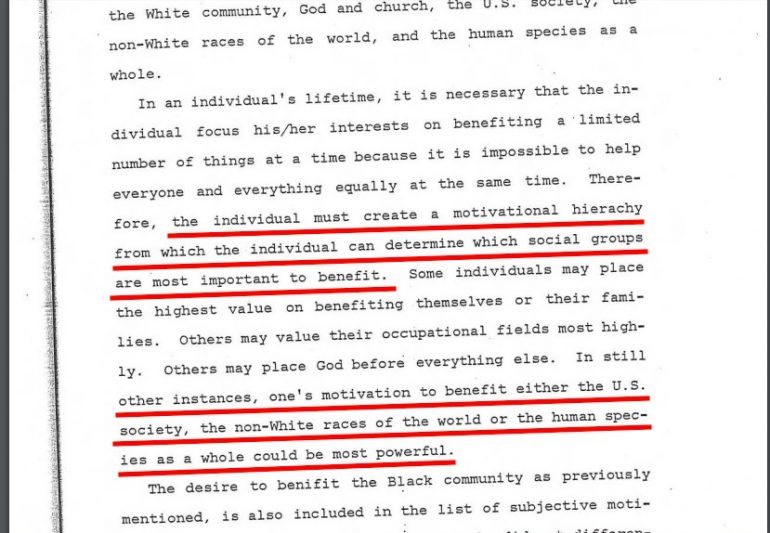 And here’s the big finish: 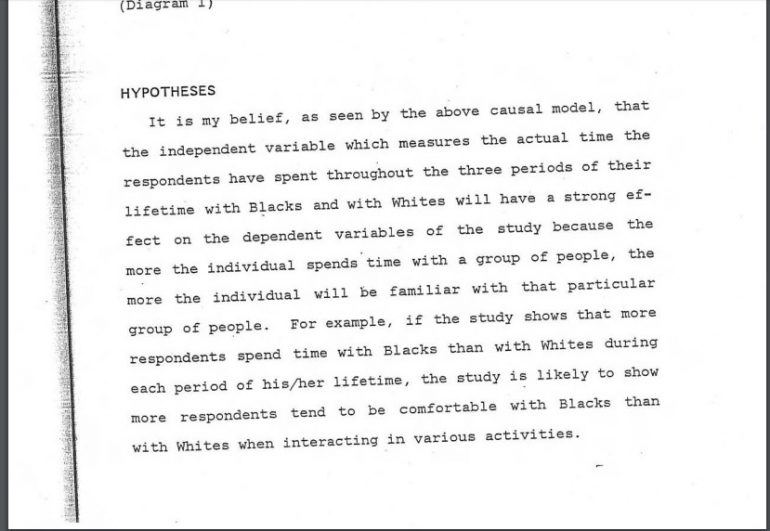 Her hypothesis is that people that spend time with a group of people become familiar with that group.

Thanks, Sherlock.  We couldn’t have figured that one out without you.

Michelle’s writing leaves… a bit to be desired.

She kept switching from First Person to Third Person.

It’s not supposed to be about you.

And who writes a thesis in First Person anyway?

That alone should be a capital offense. 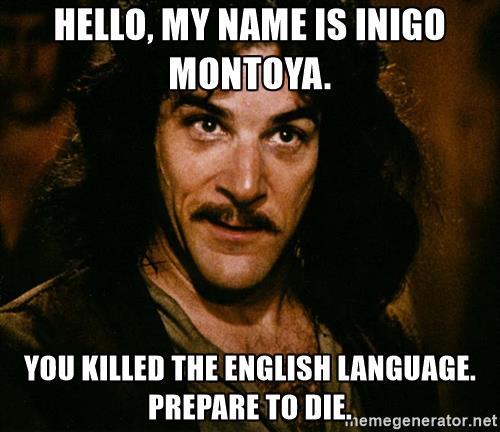 Maybe she just needs a little help from this guy: 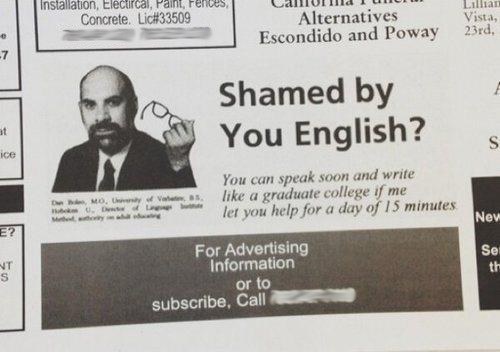 Though that would be an improvement, perhaps this is a better solution: