First, they delusionally claimed that Outdoor Recreation that was the domain of wealthy, white elites.

The ‘Social Justice Warriors’ are at it again. Everything must be multi-cultural and diverse.

Not only was it a ‘white-wash’, it was also ageist and fatphobic claim the SJWs.

Victoria’s Secret has come under fire after unveiling a new list of ‘inspiring’ people that critics have slammed as overwhelmingly ‘young, white and thin’.

The lingerie brand’s annual What is Sexy? list aims to celebrate the ‘fiercest and most inspiring people in Hollywood’.

Of the 18 women named on the list, which hailed Taylor Swift as ‘sexiest entertainer’ and Lady Gaga as ‘sexiest songstress’, 13 were white.

It provoked fury among social media users who questioned the lack of diversity on the list, with one posting: ‘I have never seen a brand sabotage itself so gleefully.’

Though not all of the stars on the list were white – such as actresses Jamie Chung, Olivia Munn and Priyanka Chopra, and model, actress and author Chrissy Tiegen – critics pointed out that everybody named was slim.

Victoria’s Secret being accused of only focussing on ‘thin, young, white women’ is ridiculous.

They were early on featuring Naomi Campbell and Tyra Banks. The lingerie company was also praised last year for adding more Asian models to the runway and having a few of their African American models wear their hair naturally curly.

As for the size issue…

Well, here are a few of the winners: 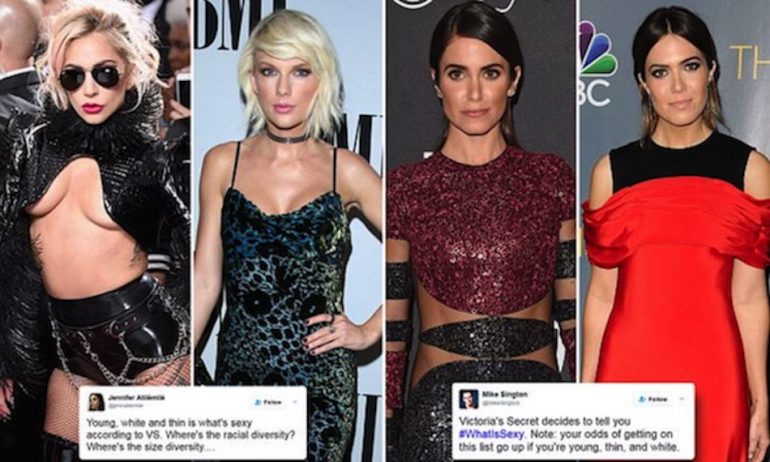 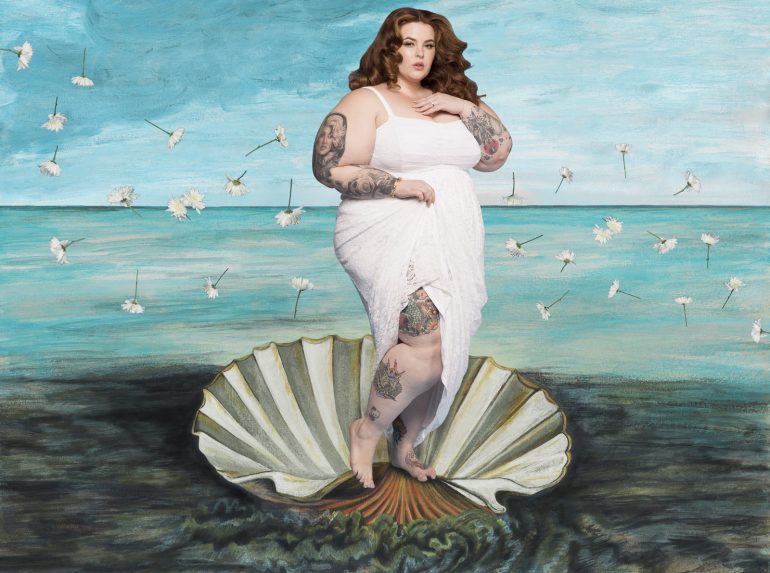 Now, not to sound ‘fatphobic’ or anything, but that looks less like Botticelli’s ‘Birth of Venus’ and more like ‘The Michelin Man’s Beach Vacation’.

But of course, Social Justice Warriors don’t get that.

They believe that people should change what they find attractive to fit their skewed worldview. There are many that would disagree with this list, as happens with all such lists.

Are Hillary Clinton and Michelle Obama supposed to be on every list?

This is just a list of the sexiest women in various categories.

Perhaps instead of trying to shape what other people view as ‘sexy’ the SJWs could work on themselves a bit: