Moron even tries to talk his way out of it.

Most of us have seen internet images on that theme. Usually with animals. Sometimes they’re pretty funny. 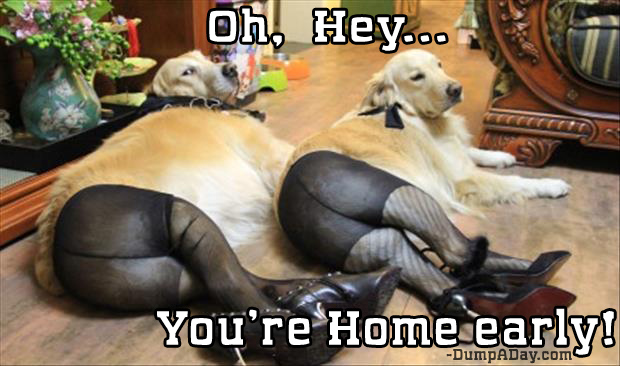 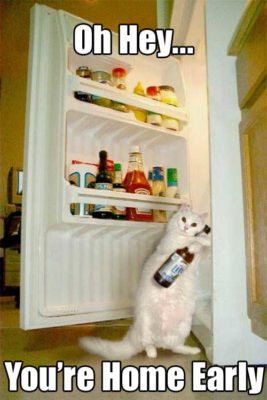 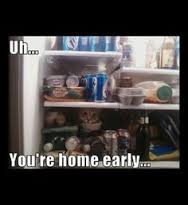 But sometimes what you catch them doing is not quite so funny. 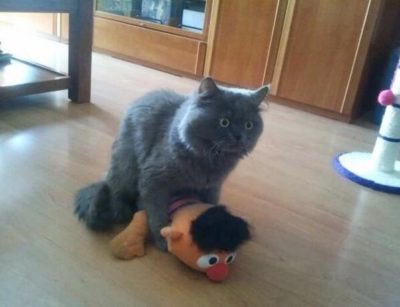 Yeah. Something like that. Only it wasn’t the cat that got caught.

Obviously this schmuck thought his girl was out for the day.

(Probably at work paying the bills for his sorry ass, the longer the video goes, the more we learn just how worthless he is.)

Worse still, she didn’t go somewhere else and catch this, she was coming home. It’s pretty clear THIS approach: 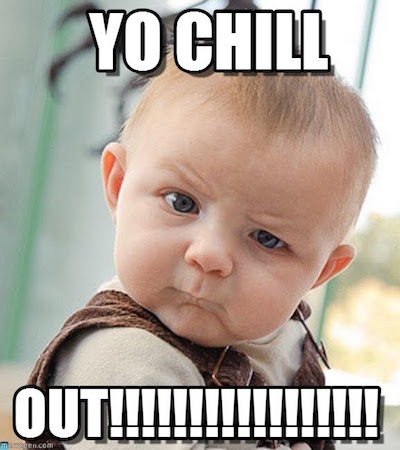 Isn’t going to work. Well, clear to everyone but this bonehead.

And did you catch what she said at the end? The taunt?

About what he ‘wouldn’t do in front of her’? It sounds like he’s worthless in more ways than one.

And if she’s smart — if he actually has a history of that — she’ll press charges. This exchange might even help support her claims.

Either way, he’s an absolute loser, and she should be relieved that she’s rid of him.