They DO say that ‘Beauty is in the eye of the beholder, but… Seriously, guys?

There are a lot of ways to measure feminine beauty. But …

A website that purports to be a content creator for millennials is claiming that failed presidential candidate Hillary Clinton is the sixth most beautiful woman on planet earth.

Yes. You read that sentence correctly. The woman who resembles a velociraptor in a wig is being touted by a garbage millennial website called “Buzznet” … as a regular Helen of Troy. —The Federalist

Not that the site could be accused of being political at all, right? Pay no attention to the inclusion of Michelle Obama and Oprah, and the exclusion of any prominent beautiful women on the Right,

But doesn’t it strain credulity to think the sixth most beautiful woman on a planet they could find on a planet of more than Seven Billion people just happens to be their Disgraced-and-Humiliated Hillary Clinton? 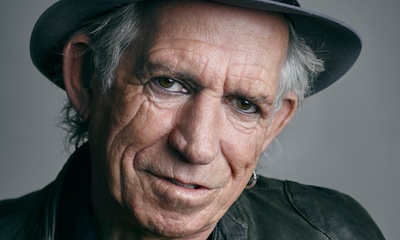 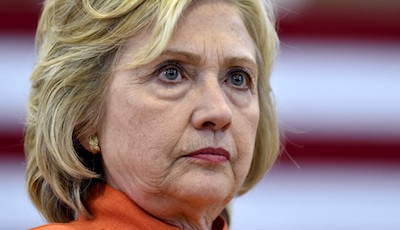 That’s her. (She has been compared to other people, too. Famous ones.)

It’s not an age thing, either.

Huffpo posted a list of beautiful women over 60. It draws heavily from Leftist icons, but you get the idea. They’re still quite fetching.

Even women who don’t have ‘the look’ — facial symmetry, or the ‘beach body’ can still be very beautiful.

Some (so-called) ‘ordinary’ women can look FANTASTIC when her face shows kindness, goodness or grace.

But Hillary, the tired, withered, self-aggrandizing, angry political harpy who will throw anyone and anything that gets in the way of her political power under the campaign bus is considered 6th most ‘beautiful’ in the world.

That’ got to come as a shock to the all the ‘beautiful people’ in Hollywood.

So, Hillary is more beautiful than, say, Christie Brinkley? 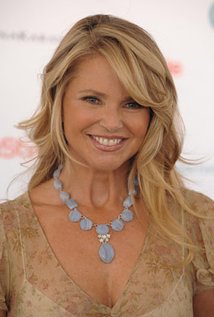 We’re no real fans of them, but you’d think even Amy Schumer and Lena Dunham should find this pick personally insulting.

Something’s gone wrong with Millenials. They’ve been pussified into thinking Leftist celebrities are ‘beautiful’ because they tow the party line.

They need this book. Stat. 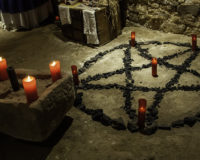