This ‘beauty’ contest was more rigged than a Democratic Primary.

Remember that article that ranked Hillary the 6th most beautiful women in the world?

We dug a little deeper into those numbers.

Turns it that wasn’t the ONLY bogus call in there.

Michelle Obama made that list. Which is strange, considering some drag queens look more feminine than she does. (And, yes, rumors about that very topic seem to persist in the comment section.) 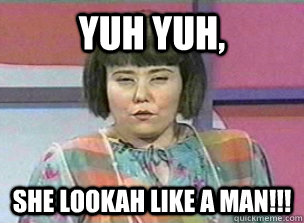 The photo they chose was obviously airbrushed and staged. Those pics don’t really tell us much.

Pics done after sitting with professional makeup artists can’t really be trusted as a useful measure of ‘beauty’.

Don’t believe me? See for yourself. A skilled Plain-jane Asian girl applied makeup to ‘transform’ herself into Taylor Swift. It’s pretty dramatic, really. And that is why professional pics shouldn’t be trusted.

Here are a couple of Michelle’s candids. Do they square with the ‘glamourous’ Michelle they’re trying to sell us? 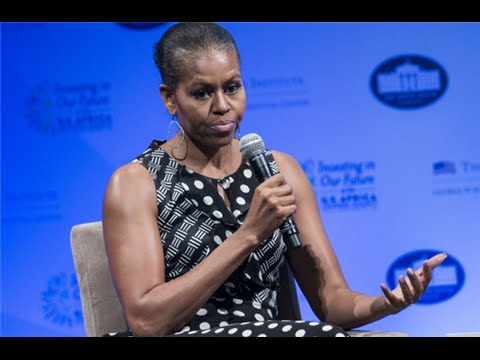 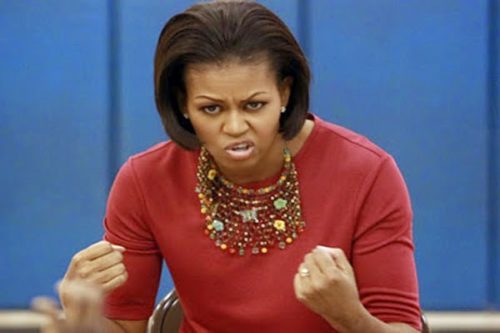 And WHO did Michelle edge out on this Millenial list?

A lady that nobody would EVER say looks like a man. 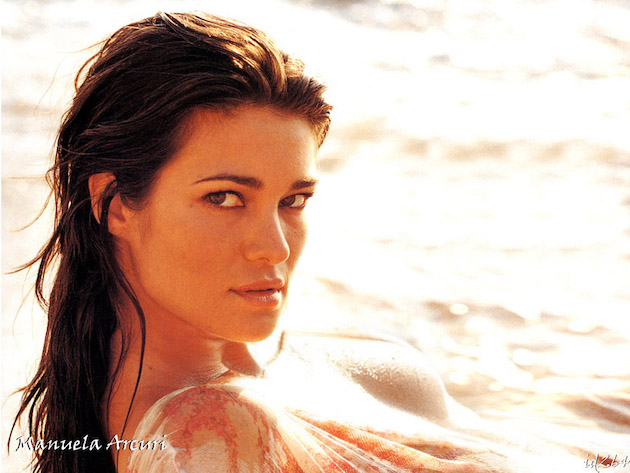 Her name is Manuela Arcuri. 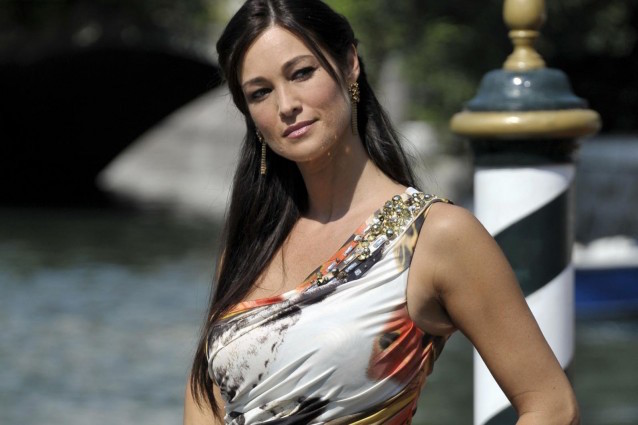 And by comparison to Michelle, she is — how does one say it..?

Well… something along those lines.

Anyone who picks Michelle above her? That’s not measuring beauty. That’s virtue signaling.

It’s as good as money for political hacks on the left.

The equivalent of flashing gang signs.

It’s disgraceful. Don’t be like them. Don’t be a pussy.

Know someone who is? It’s not too late. Put this in his hands.