Nancy ‘Nuttier Than a Squirrel Turd’ Pelosi has held her seat in California for DECADES. How is this possible? 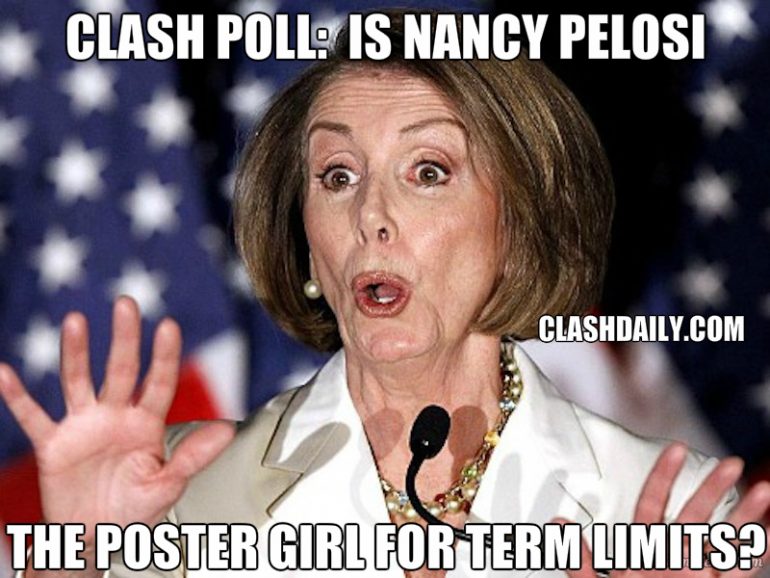 Pelosi has been in office since 1987 — after inheriting the seat from her predecessor, Sala Burton, who had it bequeathed to her by her husband, Phillip Burton.

Phillip Burton had been elected to Congress in a special election in February 1964 and held California’s 6th Congressional District seat for 10 consecutive elections until his death in 1983.

His wife, Sala Burton replaced him. When Sala became ill with cancer in 1986, she decided to not run for reelection but instead put her support behind her friend, 46-year old Nancy Pelosi.

Pelosi won the seat in a special election after Sala’s death and hasn’t had any real opposition since.

She hasn’t even participated in a candidates’ debate since that first election in 1987.

Pelosi continues to win elections with at least 80% of the vote. Her toughest opponent was Preston Picus in 2016 who managed to scrounge 19.1% of the votes in the Democrat stronghold.

Did you get that?

Two families have held public office and run this district since 1964.

That’s a full 5 years before the Moon Landing.

How much do you want to bet there’s a plan for Pelosi’s daughter to take over when she’s decided her lifelong career in ‘public service’ is over?

Christine Pelosi had come out against the Electoral College just after the last election.

Despite the utter embarrassment that Nancy Pelosi has been, she (mind-bogglingly) continues to win elections.

And the latest Pelosi gaffe…

While in Northern India this week, Pelosi went on a rambling, incoherent rant attempting to tell jokes and repeating herself. She even called China ‘Tina’. It was an international embarrassment. And something likely not covered by the Media (D).

ClashDaily has often reported on Nutty Nancy Pelosi and her incredibly bizarre behavior:

CLASH POLL: Pelosi ATTACKS Ivanka – Is Nancy Out To LUNCH?

REALLY THAT STUPID: Look Who Pelosi Blames For Election Loss

Pelosi is a walking Hot Mess.

Because there was a line of succession in her district in California, she won her seat and has held it practically unopposed.

Here’s a question, dear Reader, is it time to infiltrate the Democratic Party the way the Progressives have infiltrated the Republican Party?

We all pull our hair out over the ‘RINOs’ — is it time for the Rise of the ‘DINOs’?

Do we need some brave souls to infiltrate the Democratic Party becoming ‘Democrats In Name Only’ and pull the party to the Right? 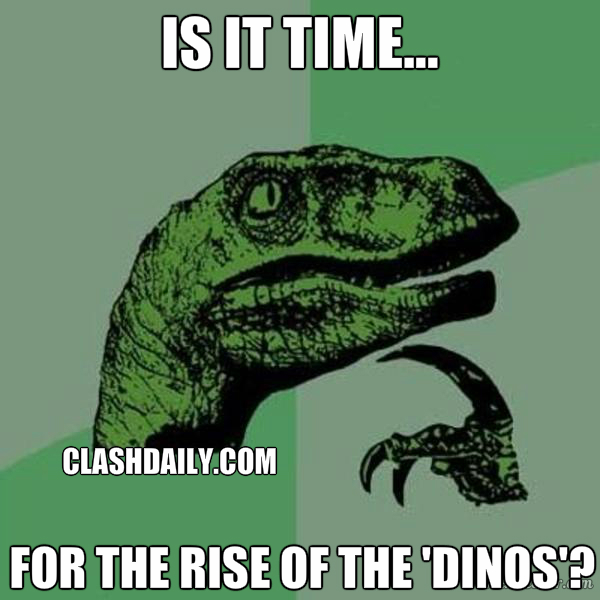