Why do you think that is?

Do you think that it’s because they’ve elevated animal lives over human lives? 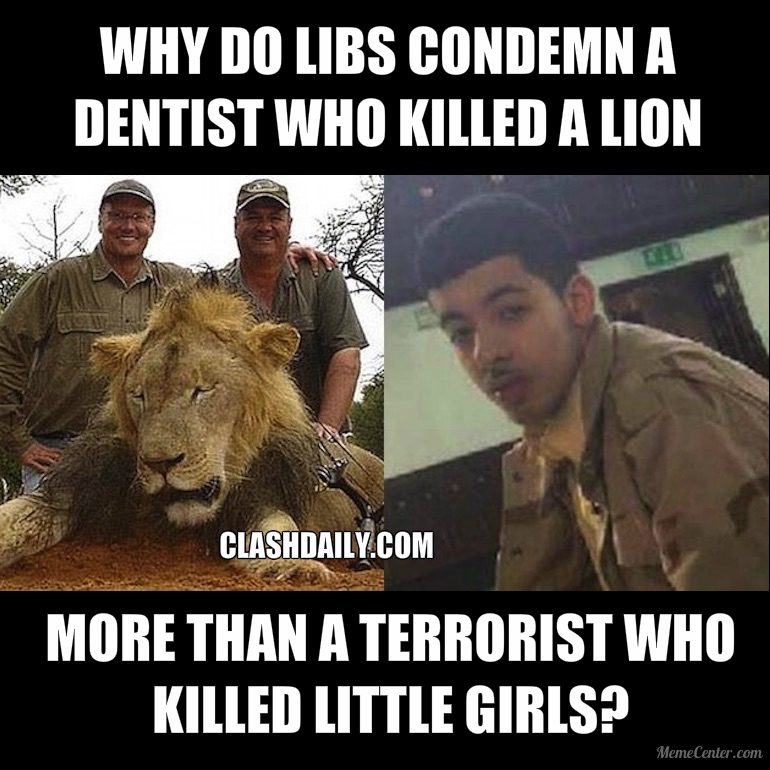 Are the Leftists that afraid to deal with their own cognitive dissonance?

Walter Palmer, the Minnesotan dentist at the heart of the controversy had death threats, protests in front of his home and business, his vacation home was vandalized, and the man actually had to go into hiding for three months. 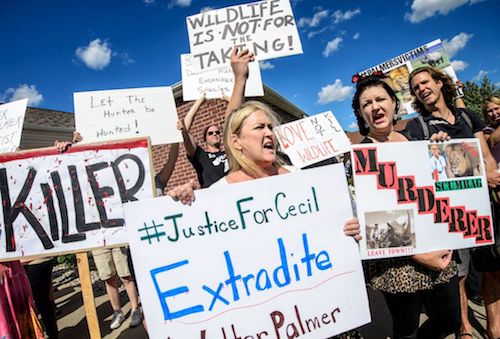 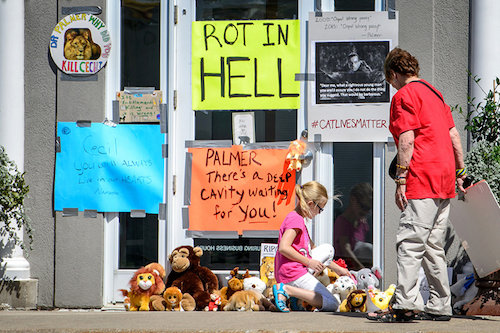 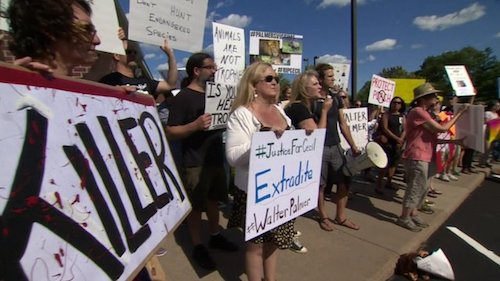 But demanding Islamists be accountable for the attack in Manchester?

Tommy Robinson has reported on the problem of Islamic extremism in Manchester.

The Abedi family looks really suspicious and should have been monitored more closely.

Yes, there is the sympathy for the victims and the horror of the attack, but how about acknowledging that elephant in the room called ‘jihadism’?

The Liberals don’t get it, and will continue with their ‘not all Muslims’ cry. They will continue to refuse to ever discuss what it is about Islam that makes people — even those born and raised in the West — to think it’s ok to blow up innocent people for jihad.

Obama said Islam is a ‘Religion of Peace’.

Well, these adherents of the ‘Religion of Peace’ have declared war.

Liberals continue to refuse to acknowledge it. 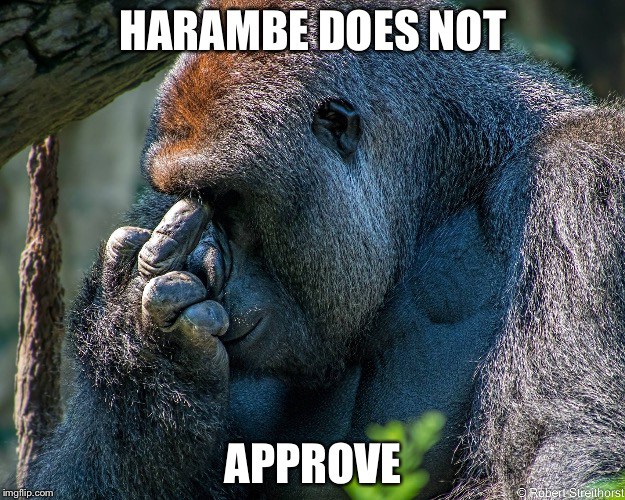