The same press who ‘oohed and ahhed’ over Hillary’s beauty and fashion have toned it down’ quite a bit for Melania. What do you think?

It wasn’t uncommon to see pandering articles like these popping up in none-too-subtle support of Hillary Clinton and her politics.

But now that praising the First Lady is not politically correct, the endless fawning praise of First Ladies has ended.

Which is too bad. Because we finally have someone who enjoys being feminine and classy in the role. She can make simple dresses look elegant.

Comparisons have already been made to Jackie Kennedy. 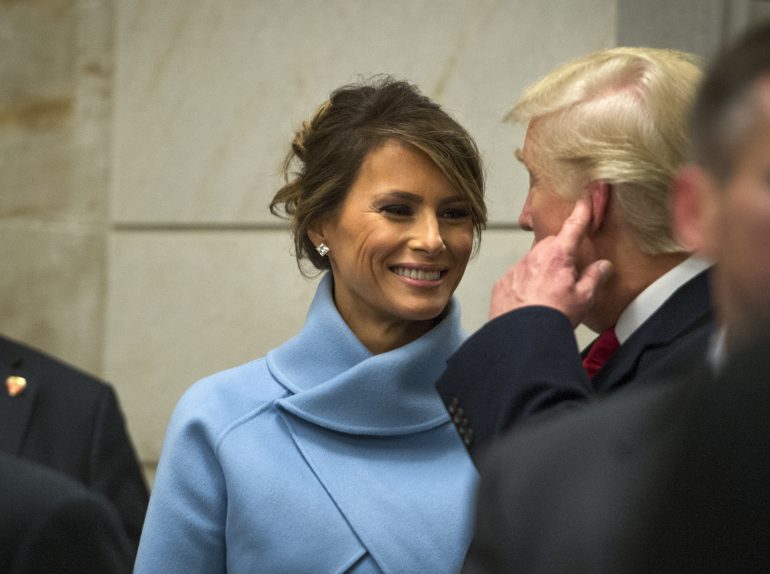 Others are already copying her look, too. 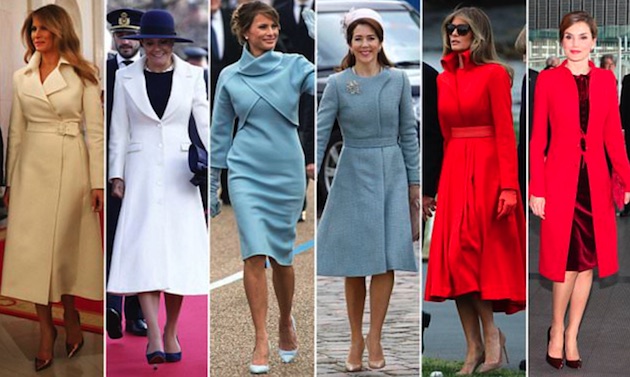 So, now that the Election has come and gone, aside from the Policy side of the question.