What happens when Leftists try to teach history? THIS happens. It’s sad, really.

Read the following quote and see if you can find the mistake in it. 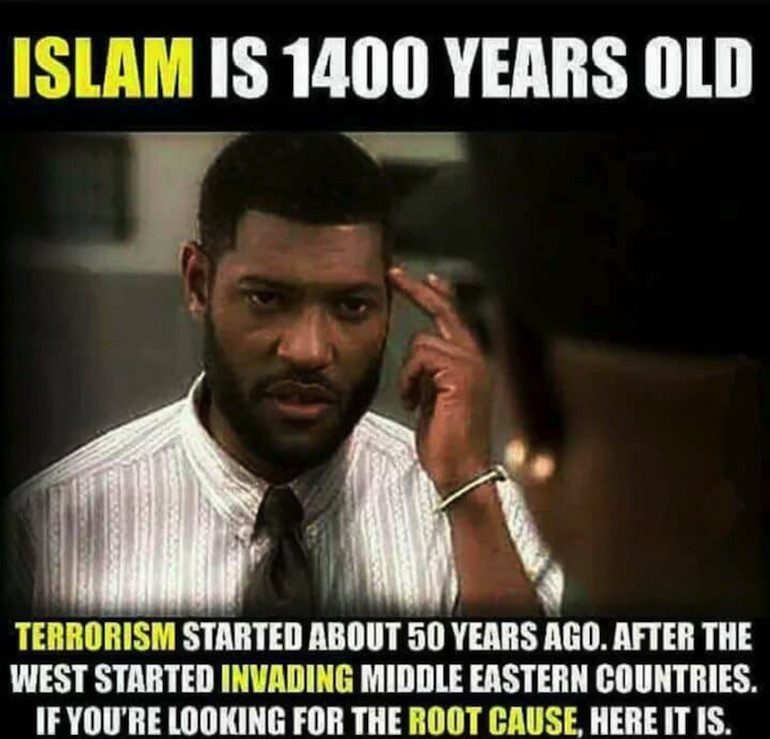 These are the same sort of people who would lecture a rape victim about her short skirt.

Terrorism did NOT begin 50 years ago. But a Leftist could be forgiven for thinking that, because they’re taught in public school, and they tend not to go looking for outside sources.

Let’s fill in some gaps, shall we?

Fifty years ago is a handy figure. We just passed the 50 year anniversary of the 6-day war when ALL of Israel’s neighbors attacked Israel with the intent of destroying the fledgling nation. But that’s “the West’s” fault. Sure it is.

100 years ago was the event that gave us the word ‘genocide’. (Please note who is killing whom.)

The Armenian genocide refers to the physical annihilation of ethnic Armenian Christian people living in the Ottoman Empire from spring 1915 through autumn 1916. There were approximately 1.5 million Armenians living in the Empire. At least 664,000 and possibly as many as 1.2 million died during the genocide. Armenians call these events Medz Yeghern (the great crime) or Aghet (catastrophe).

The origin of the term genocide and its codification in international law have their roots in the mass murder of Armenians. Lawyer Raphael Lemkin, the coiner of the word and its later champion at the United Nations, repeatedly stated that early exposure to newspaper stories about Ottoman crimes against Armenians was key to his beliefs about the need for legal protection of groups.

The Ottomans, if you’re historically illiterate, is a reference to the Ottoman Empire… located in modern-day Turkey, an Islamic empire.

The Ottoman Empire — again, we are talking about Islam — was at the peak of its territorial expansion in 1718. (We’d use the word ‘colonialism’ today, but because we are blinded by race, we USUALLY reserve that word for white European nations.)

You have actually heard about them before. Do the words ‘from the Halls of Montezuma to the Shores of Tripoli’ mean anything to you? They should. The Barbary Coast. Slavery. North African Muslims. Thomas Jefferson. Look it up.

What else? Oh let’s bring in some visuals for what their expansionism looked like. 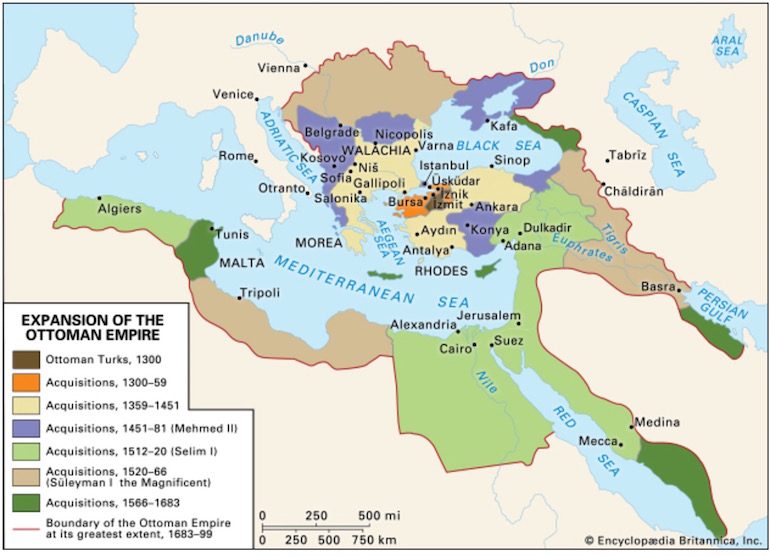 But wait! You might have heard something about Crusades! Wasn’t all of this in response to those bastards who launched the Crusades?

Thanks for asking. This is exactly the SAME question in the meme, only backed up about a thousand years. Let’s answer that one next.

That was either an OFFENSIVE war by the West, or it was a DEFENSIVE war trying to repel invaders. Can you guess which it was? Let’s look at the dates.

Spain was conquered by Islam. The formerly Christian nation was under Islamic rule from 711-1492.

Jerusalem was conquered in 636.

The largest Christian Cathedral ever built is the Hagia Sophia. 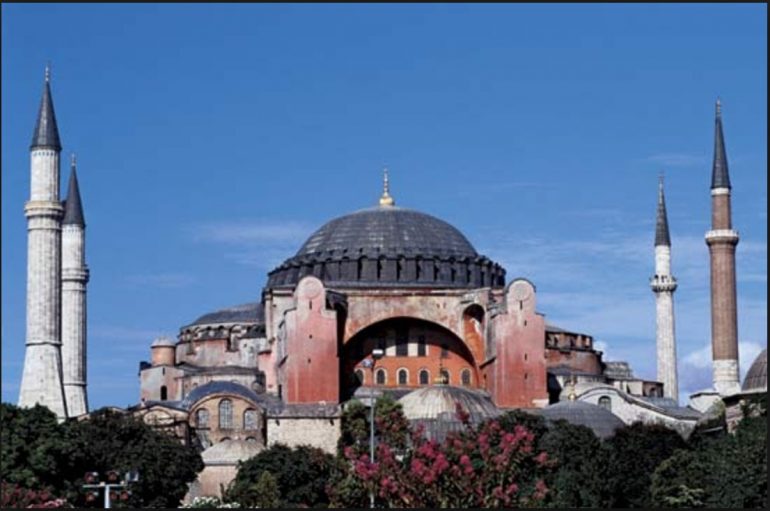 In 1453, it was turned into a Mosque. How’s THAT for ‘cultural appropriation’?

Shall we go on?

Under Mohammed himself, the Arabian Peninsula was conquered between 622 and 632.

You know how Christian Scripture calls Jesus the ‘Prince of Peace’?

Islam has a different nickname for THEIR prophet.

The ‘Prophet of the Sword’.

Tell us MORE about how the big, bad West hurt poor little Islam.