And boy, were they disappointed!

Just take a look at the CNN anchor bench: 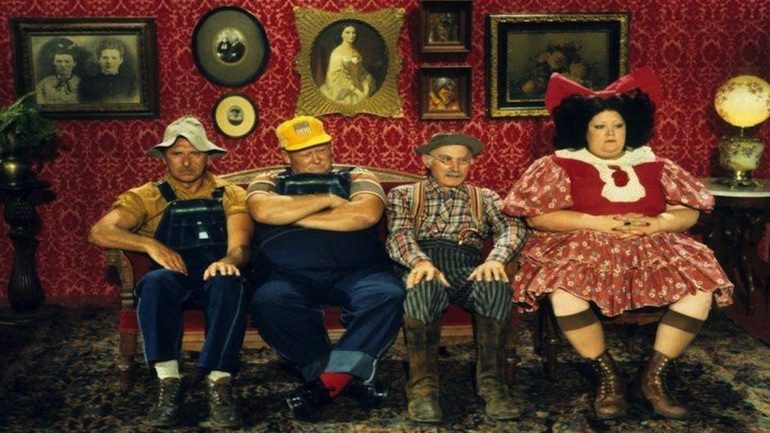 That’s the cast of Hee-Haw.

You could see how the mistake could be made, though.

Here’s the actual CNN pic that folks are having fun with: 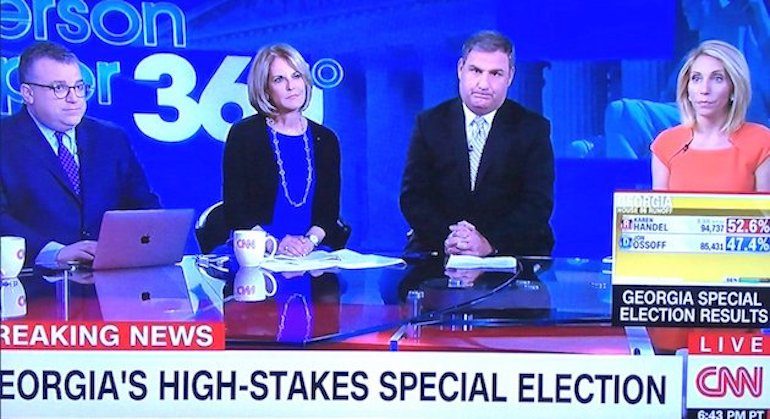 ClashDaily’s Guest Contributor, John Cardillo compared it to a ‘wake’:

Looks like nobody is laughing their #Ossoff on @CNN tonight. Poor Dems gotta #Handel yet another stunning defeat. ???? #GA06 #MAGA pic.twitter.com/AqgnZtlT5b

You know, I for one am not getting tired of winning.

But those sad sacks over at CNN seem to be exhausted.