It could have been MUCH worse.

The ‘mastermind’ of the London Bridge attack was part of an all-Muslim gym run by a suspect on an FBI terror watch list that was attempting to radicalize young men that worked out with him. The pair were members of infamous ‘hate’ cleric, Anjem Choudary’s group. 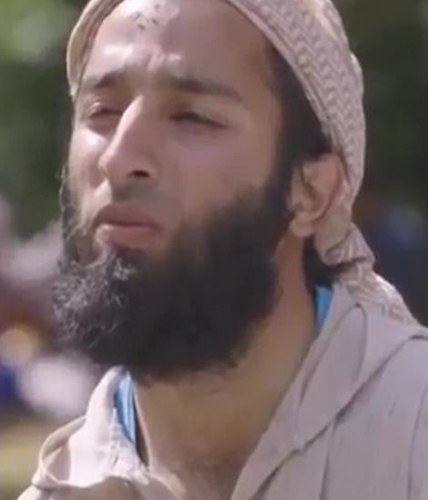 Authorities thought that the young man wasn’t a threat, so they didn’t look too closely at him.

If that’s not enough, read on…

Khuram Butt, 27, worked at Ummah Fitness in Ilford with Sajeel Shahid, 41, a member of Anjem Choudary’s al-Muhajiroun network who was accused of helping train the 7/7 bomb ringleader Mohammed Siddique Khan.

Yet Butt was deemed a ‘low priority’ by police and MI5 despite his links to Choudary, Europe’s most notorious hate preacher.

The father-of-two, 27, was probed two years before his murderous rampage but officials downgraded the investigation because they did not suspect he was planning an attack.

‘Remember, remember the 5th of November?‘

Or did you see ‘V for Vendetta’?

Fortunately, it seems, Khuram Butt didn’t know about either.

Incredibly last year he even secured a job working on the Tube and had access to tunnels under the Houses of Parliament while working at Westminster station.

The Pakistani-born Briton, who came to the UK as an asylum seeker, was able to mastermind the murder of seven and maiming of 48 others in plain sight on Saturday night.

There are growing calls for Scotland Yard and MI5 to explain why they failed to act on the repeated warnings about Butt’s extremism.

Butt also appeared in the Channel 4 documentary, ‘The Jihadis Next Door’ — 4 months PRIOR to getting the job working on the Tube.

And in 2015, the family man was going to leave his pregnant wife to go fight in Syria. Relatives talked him out of it.

Because he’s a real ‘winner’. 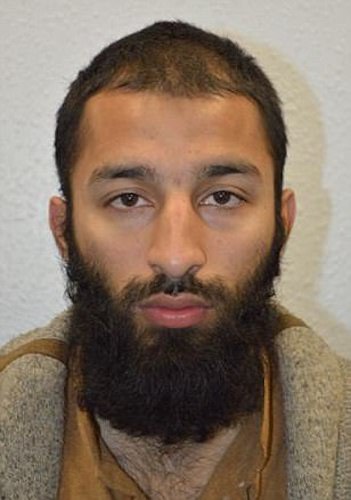 How much of an evil loser was this guy?

– appeared on ‘The Jihadis Next Door’
– wanted to fight a ‘holy war’ in Syria
– had connections to various Imams that preach hate and jihad
– had contact with one of the 7/7 bombers
– friends had tried to tip off MI5 several times over increased extremist views
– tried to radicalize local children by offering them candy and money
– called Muslims with no beard ‘non-believers’, refused to speak directly with women, and was banned from his mosque for berating his Imam and other believers for being ‘unIslamic’ 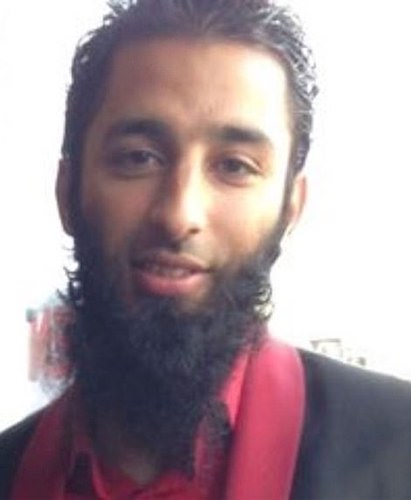 That guy really does sound like an ‘evil loser’.

The question is, how many more ‘evil losers’ like this one are there?

There are over 3,000 possible terrorists that the authorities in Britain are currently watching.

Now that it’s come out that the ‘mastermind’ of the London Bridge attack had access to the Houses of Parliament maybe the authorities will take the threat more seriously.

If they don’t they should read this: