When Obama promised to ‘Fundamentally Transform’ America, is this what he had in mind?

The facts of the traffic violation were never in question.

A Camero was pulled over for reckless driving.

The driver was given a citation. The driver’s name was correct. There was one little problem. 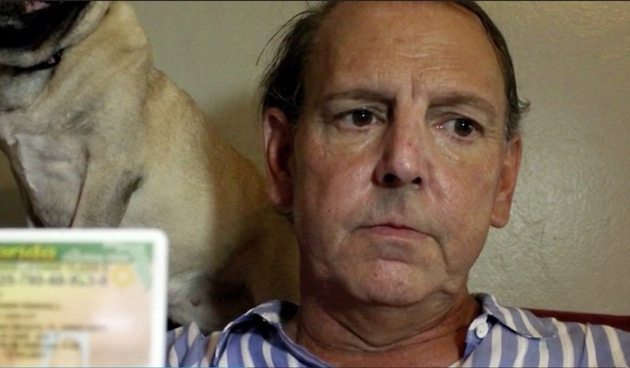 The cop refused to believe that face was the face of a woman. He figured there was an error on the licence. (After looking at the photo, it’s not hard to understand why.)

The driver’s name is Selby Kendall.

When he asked Kendall why the driver’s license identified her as female, she told him she identified as female, according to the police investigation of Kendall’s complaint.

“Well, for the purposes of this citation, you’re a male,” Brinton told Kendall when he issued her the traffic citation, the report said. — Sun Sentinel

And now, the entire police force must take time out of their day of stopping crimes and filling out paperwork to watch the latest lame PC training video.

And why? Because someone was ‘misgendered’. (We refer you again to the photo.)

What next? Will we have to kowtow to OTHER body dysmorophias? Will we be forced to agree with anorexics that, yes, they really ARE ‘fat’, even if you can count their ribs from across the room?

Well, at least, not until Anorexics get a lobby group as powerful at bullying as the one that Transsexuals are using.