This woman just won’t stop about the sexism. Check out what she’s upset about now. Ugh.

Seriously, I think the pink pussy hat she’s wearing underneath is too tight.

Ashley Judd gave a rant that weirdly included period-stained bloodsheets at the Nasty Women’s March back in January.

Wondering what the heck is wrong with Ashley Judd?

That makes all of us.

Is it that playing different characters messes with the mind that much?

It would explain the lopsided liberal tilt in Hollywood.

She’s said that President Trump’s election was worse than being raped.

She’s also been frightened by something said by a Trump supporter at a basketbal game. 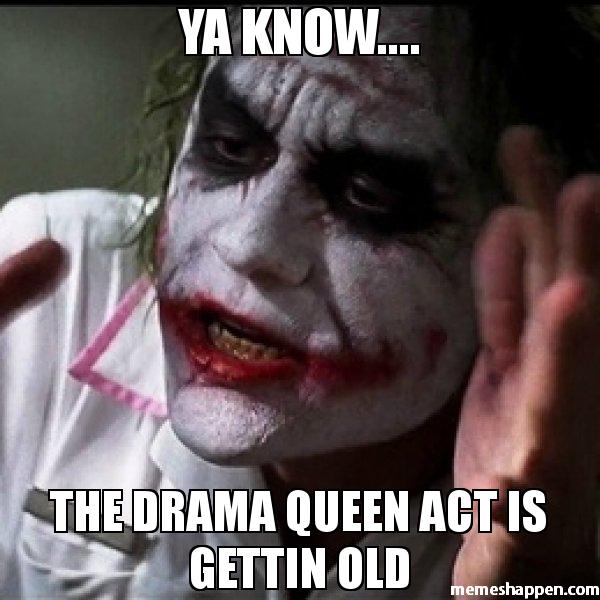 Ashley’s new outrage is that she faced ‘Everyday Sexism’.

Do you know what Ashley defines ‘Everyday Sexism’ as?

She was complimented by a TSA worker at an airport.

Watch her rant that she posted live on Facebook:

She’s outraged by the TSA worker calling her ‘Sweetheart’, complimenting her dress, and then horror of horrors, he touched her.

Does Ashley Judd not understand the purpose of TSA?

She followed up, because we all care so much:

So, she tried to get the guy fired?

That guy now has a report filed against him for being too nice.

Maybe she thought this would get her in good with the Pink Hat wearing crowd.

“Embarrassing to the state of KY. you’re ridiculous …….oh by the way you must be really tired from traveling you look horrible you should have embraced the compliment,” Lesley Cook-Baker said.

“Why don’t you just fall off the earth!” Angelia Dawsey wrote.

“Hey sweetheart your opinion sucks and so does your dress,” viewer Lindsay Whitt added.

I see what you did there, Lindsay, Sweethart!

Cyndi Scully Graves said she “lost a lot of respect for her after watching this…she needs to get a grip! She COMPLAINED to someone’s boss about this!!! So over Ashley Judd!!!”

“You are truly what’s wrong with America!!” Heather Audis wrote. “Idiot liberals like you find something to be offended about every single day! Being nice is now offensive! You need to get a life! You really are a nasty woman!”

“You’re part of the problem as to why chivalry is dying. There is no problem with someone giving a compliment. Get real. Not everybody wants you,” Natalie Gebhard said bluntly. “Prayers for the fella you needlessly tried to get in trouble.”

And Jennifer Johnson Stricklin told her to “Take a deep breath and get over” herself.
Source: BizPac Review

Perhaps you should rethink some life choices.