Some time has passed since Conservatives gave Starbucks the heave-ho over the agenda they were pushing. How do you feel now?

You may remember how Starbucks gleefully HAMMERED the right for having the wrong political views.

Which led to predictable reactions on the right. 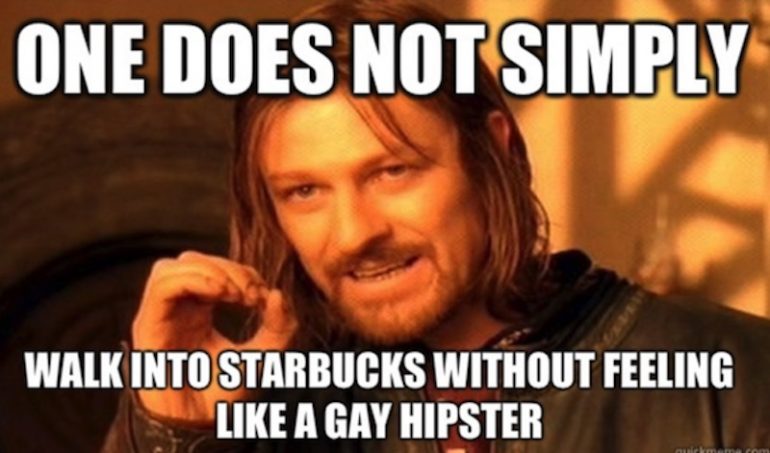 Let’s recap a few of the highlights:

Gross: Read About This Study Before Your Next Trip To Starbucks

(That one might answer the ‘why’ question for those of you who think their product tastes like crap.)

In that article, we called that political stunt out as an obvious lie.

If Schultz REALLY cared about the plight of refugees (a real concern in some parts of the world. Just ask the forgotten refugees of Nepal!), he would NOT have waited until Trump’s announcement to ‘Do Something’.
Also, Schultz might have spoken up when Obama did the same thing. For longer. But Obama’s a Democrat. So who cares?

Maybe you remember their reaction to the drop in sales:

US sales have fallen short. But not catastrophically short.

Have YOU Gone back to Starbucks, or are you gone for good?

(Of course, some of you will also say you’d never gone there in the first place.)