Are you surprised to see anyone in Hollywood actually still thinks like that?

We know this because we’ve brought it up before.

Kevin Hart is not satisfied with the idea of merely becoming a Hollywood Insider.

Who cares about becoming just another ‘one of the cool kids’? 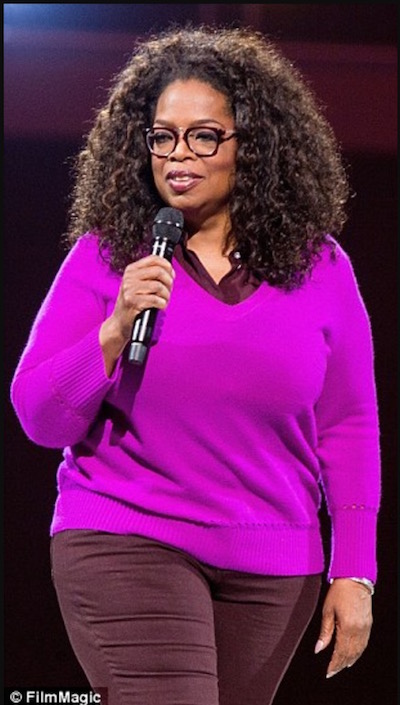 And pissing off half of his potential audience will hurt that goal. (He’s a smart guy, obviously.)

That was then. He’s back in the news. He has MORE unpopular ideas that won’t sit well with Hollywood’s ‘cool kids’.

“The way that I see it, my job as a comedian is to spread positivity. To make people laugh,” the highest-grossing comedian on the planet said in an interview with the Daily Beast. “And I don’t want to draw attention to what’s already pissing us as a people off.”

It’s a sentiment the What Now star first explained earlier this month in an interview with Variety, in which he said avoiding politically-charged comedy keeps him from “alienating” a portion of his audience.

“When you jump into that political realm you’re alienating some of your audience,” Hart said in May.–Breitbart

Sounds like he’s not only a wickedly hard worker, but he knows about not biting the hand that feeds you, too.

“I want to take your mind off of whatever may be going on in your life that could be wrong and give you a reason to say, you know what? It’s going to be OK. That’s being the positive, motivating, inspiring person that I am, that I always will be,” Hart says.

“Everybody’s not going to see things the way I want to see them. And they shouldn’t,” the Hartbeat Productions boss says. “That’s what makes us individuals. In that particular realm, I keep my opinions to myself. And like I said, if I don’t have anything nice to say, I shouldn’t say it at all. I’m not in the business of trashing people.” –Breitbart

You could say so.

Hart amassed a whopping $87.5 million (£67.4million) over the course of the past year thanks to his long-running tour. Forbes says he “tours like no other” and has played over 100 shows in the 12 month period from June 2015 to July 2015. –Independent

He’s moved into first place for highest-grossing comics. Seinfield is now in second.