In response to a sharp uptick in maniacs driving cars through crowds, a survival tip sheet was put together.

Maybe that sharp uptick had something to do with propaganda like this (2010) h/t OffGridWeb: 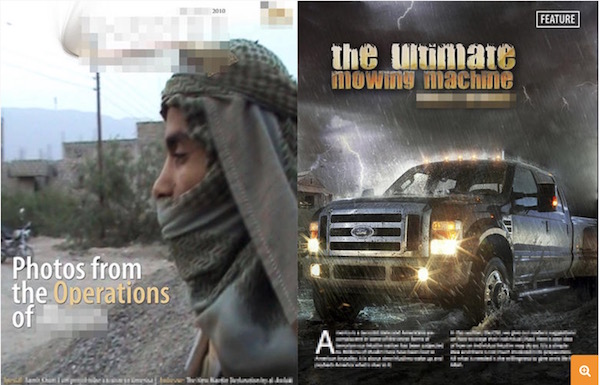 How twisted does a soul have to be to go there? About as twisted as those who say ‘challenge accepted’.

Which leads us to survival tips.

A sampling of the tips they give includes:

– Staying away from peak crowd gatherings (with the greatest likelihood of attack).

– Know where security checkpoints are.

– Be aware of long stretches a vehicle can use to build speed.

– Have a First Aid Kit

We didn’t see any reference to ‘shoot the bastard’ in the description. That seems like an oversight.