A couple of punks just targeted the WRONG little princess. And DEFINITELY the wrong house.

Yes, CNN, this is yet another ‘good guy with a gun’ story. It’s like there’s a pattern or something.

They’ll just have to deal with it.

Here’s the scenario. A business owner in Crestview, in the Florida Panhandle, has a nice home (worth around $400k) and a lovely young daughter.

Since ransom demands always work out so well in the movies, they somehow figured it would be a good idea to kidnap the girl and hold her for ransom. 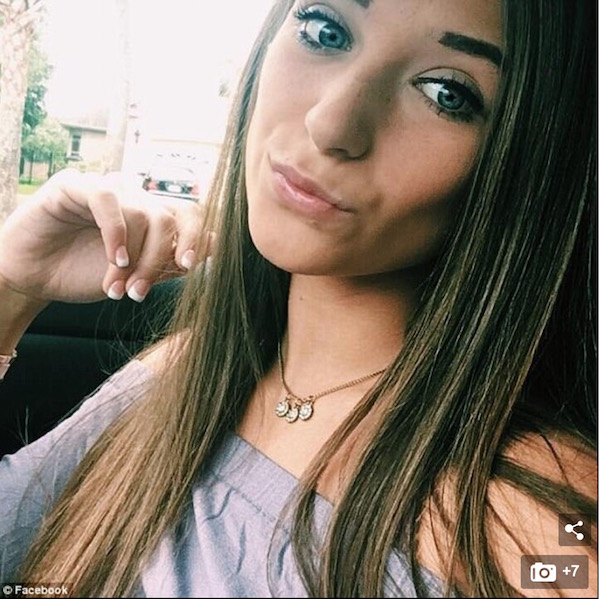 Maybe they should have watched THIS kind of a ‘kidnapping’ movie and thought twice before acting on such a dumb decision.

They thought of a trap to spring and everything.

As the daughter was leaving the house, there were a number of barrels placed across the end of the driveway as obstacles. Police tell us they were planning to pounce on her as she got out of the car to move them.

But, suspecting something was up, she messed up their plan by simply going around them. Smart girl.

Dad — age 51, and did we mention he runs a funeral home? — heard the racket and grabbed his gun. This just reminds us that you don’t have to be in your 20’s or a Redbull Athlete to be a badass. 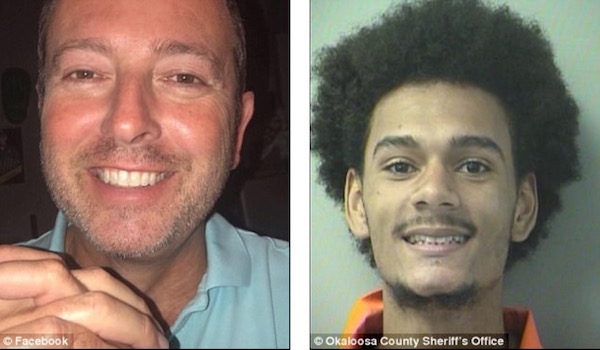 Good thing he did, too. Because four punks were trying to break into his garage.

(They were likely planning a second attempt because he later discovered the security lights had been unscrewed, too.)

He chased them into the woods — shooting at them — and a neighbor saw a ‘suspicious vehicle’ flee the scene, which was reported to cops.

The vehicle was found. They were pulled over, and the four guys inside were arrested.

End result of the story? We’ve got a smart girl, a take-charge dad, and the bad guys wearing steel bracelets.

Thanks again to a good guy with a gun.