At what point does this hatred for Trump officially rise to the level of a psychosis?

Artists are a passionate people. You can tell a lot about them by their subjects.

Anne Geddes, for example, loves babies. You don’t have to know a thing about her personally. You just know that her work is entirely centered on them. 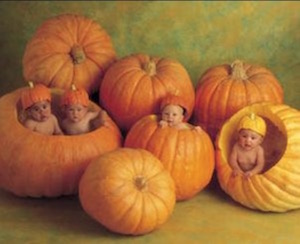 Our own Doug Giles?

He loves nature, and animals, and powerful, rugged individuals, whether Western leaders, or tribal ones. Again, you can tell by his art:

What do we know about Jim Carrey by his art, and his fixation on Trump? 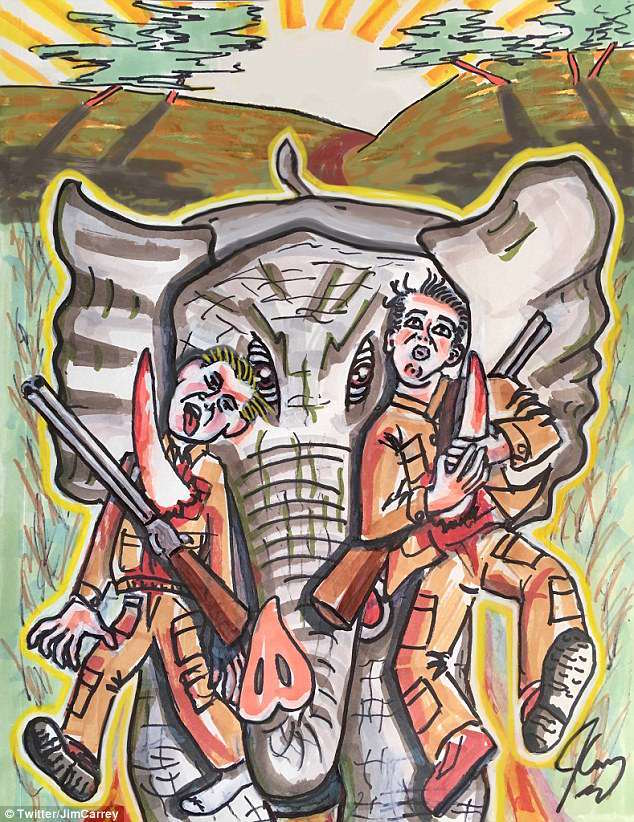 That he’s one Canadian that’s bloody ungrateful to be in the United States. He’s consumed by his rage and hatred for all things relating to Trump. He’s seething with hate.

Because to people like him… everyone ELSE is the bad guy.

Maybe he’s just trying to shout down his own conscience. If all the evil in the world is someone else, then he need not look inward.

Maybe THIS is what he’s trying to distract himself from:
What The Heck Happened To Jim Carrey? – From Funny Man To ‘Coke, Whores & Herpes’

And the suicide note of his ex:

Before you I might not have had very much but I had respect, I was a happy person, I loved life, I was confident and I felt good in my skin and was proud of most decisions I made. I met you, you introduced me to cocaine, prostitutes, mental abuse and disease. You did good things for me but being with you broke me down as a person Jim. I was promised Jekyll and instead I got Hyde. Because I love you I would have stuck out Hyde all yer and done everything he wanted to be with Jekyll for 5 of those but you threw me away when you absorbed anything worthwhile that was left of me.

Maybe instead of railing against everyone else, and making a public ass of himself, he can face his own demons.

When he’s done, maybe he can paint something that doesn’t make him look like a wanna-be serial killer.