The Spirit of Teddy Roosevelt is back in the White House!

This is what happens when you elect a President who actually respects and values outdoorsmen for who they are and what they do.

Instead of just walking lockstep with Evironmentalist Ideology, this administration is actually doing something that will HELP the environment.

Becuase hunters and conservationists are often the same people!

Notice the role Science will be playing, now, too!

“America’s hunters and recreational shooters have a champion in Secretary Ryan Zinke,” said Chris W. Cox, executive director of the National Rifle Association’s Institute for Legislative Action. “Zinke is fighting for our sportsmen and women to have greater access to our public lands. I am pleased to work with the Trump Administration’s new Hunting and Shooting Sports Conservation Council to make it easier for Americans to enjoy our public lands.”
See the full DOI report here: DOI

It’s so refreshing to see people like this having a ‘seat’ at the proverbial ‘table’. It sure beats having this guy calling the shots, now doesn’t it? 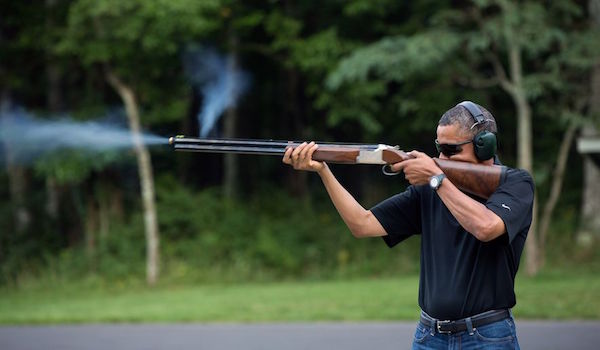 Do you welcome these changes? 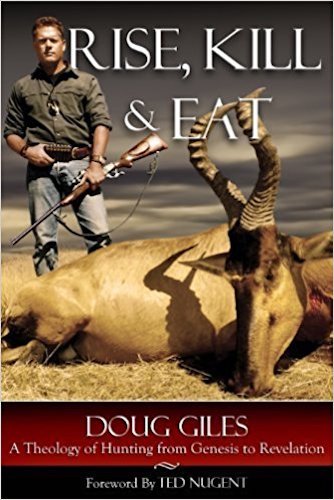