This beautiful young mom wanted to surprise her husband but the ‘surprise’ ended in tragedy.

There is now an investigation into her death as well as others in Moscow plastic surgery clinics.

As in other cases, investigators were probing the quality of anaesthetic and drugs used amid concerns over the regulation of plastic surgery clinics in the city.

The woman from Lipetsk ‘wanted to surprise her husband by enlarging her breasts after having her children’, a friend said.

‘She had secretly saved money for the operation,’ she said.

How could she expect that she would die from the operation?

Sure, patients are told that every procedure has risks, but these surgeries are so routine she probably thought that it couldn’t happen to her.

Ms Rakushina was given anaesthetic on April 17 last year and her heart stopped soon afterwards.

Then 29, she was not monitored for several minutes and although her heart was restarted ‘her brain was without oxygen for too long’, according to Ren TV.

‘Her heart was not beating for more than three minutes when doctors started reanimation,’ the report said.

Rakushina was in a coma for 13 months from which she never awoke. 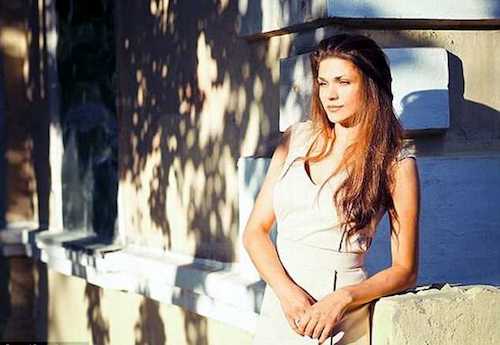 Her husband Alexander Rakushin, with whom she shared daughter Milena, 10, and a six-year-old son, has not commented on her death.

The Russian Investigative Committee, which probes serious crime, launched criminal case into unsafe medical services by the clinic, which was not named. 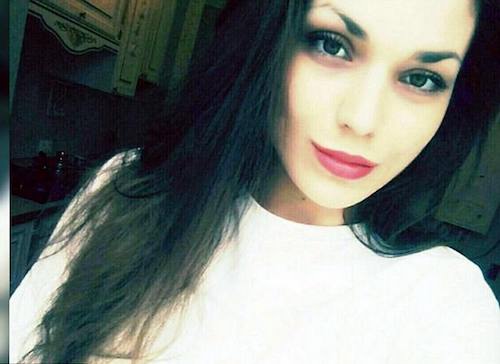 How sad that this mom died leaving her husband and young children behind because she opted for an unnecessary procedure.