Does that mean they’ll have ‘lock her up’ t-shirts, too?

They must have known it was risky taking sides in the ‘Resist’ war. But isn’t picking sides against the Right a risky move for them? After all, it’s the LEFT that tends to oppose Walmart moving into new neighborhoods.

Then again, Hillary WAS on their board of directors for 6 years while Bill was Governor, and the company’s heiress dropped a 6-figure donation to her campaign bid.

Did they make a mistake by selling these shirts?

They certainly made some waves.

Whoever said there was no such thing as bad publicity hadn’t heard of social media.

.@walmart why are you selling Impeach 45 baby clothes on your website?????

What kind of message are you trying to send? https://t.co/PwI4nCVAZx

It’s not just baby shirts, either. 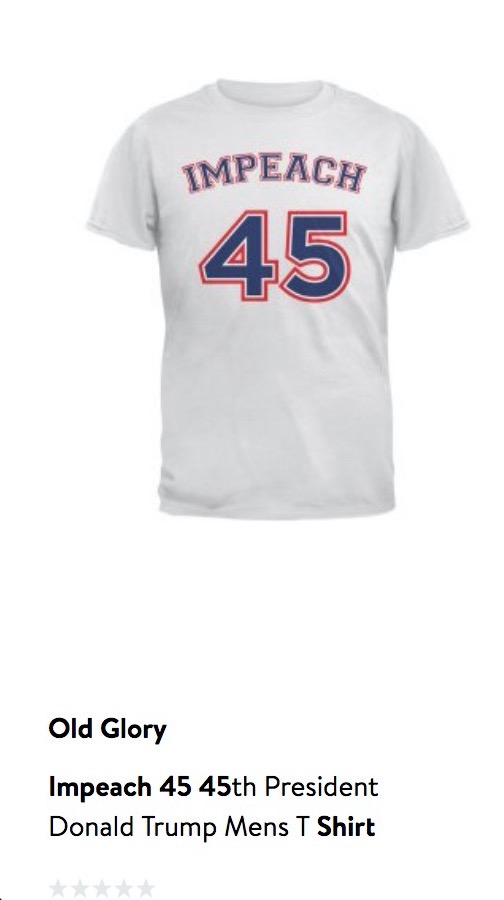 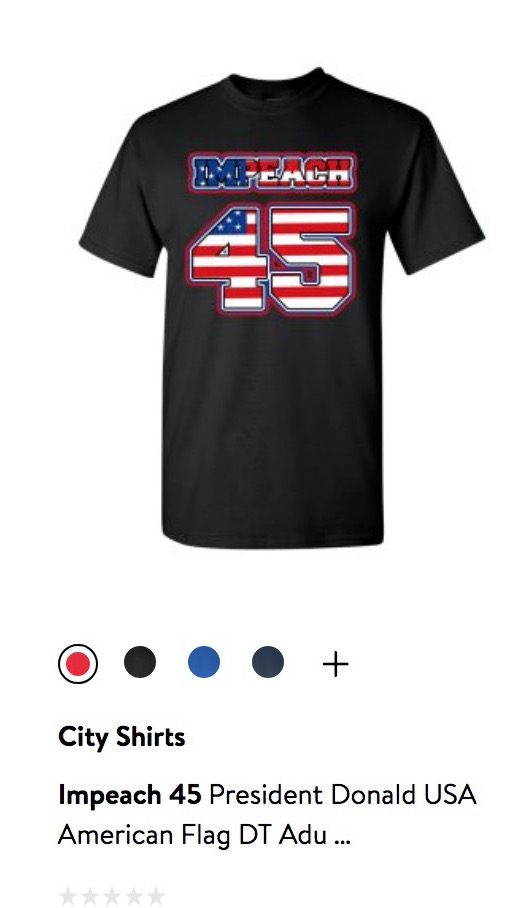 Not surprisingly, some have called for boycotts over this.

What do you think? Is a boycott appropriate?