This is what having Beyoncé Knowles as a role model for your girls gets you.

Hey, at least Malia is a strong, independent woman, amirite?

Malia Obama, 20, was out an about in London wearing a crop top and smoking a cigarette with her boyfriend, Rory Farquharson.

Malia Obama was seen packing on the PDA with her boyfriend Rory Farquharson whilst waiting for a tube at an underground station in London last month.

Seemingly unfazed by the busy hustle and bustle of passengers around them, the couple were pictured sharing a tender moment as Malia closed her eyes, while Rory appeared to plant a kiss on her forehead.

In another photo, Malia wrapped her arms around her boyfriend’s neck, while he seemed a little more preoccupied with checking his phone.

They were later seen walking down a London street, both holding cigarettes.

She was known for her ‘party girl’ behavior.

She’s been caught on video dancing in a way that looks she’s drugged out and it seriously rivals the cringeworthiness of the moves attempted by Elaine from Seinfeld.

Check out the former president’s daughter and her boyfriend: 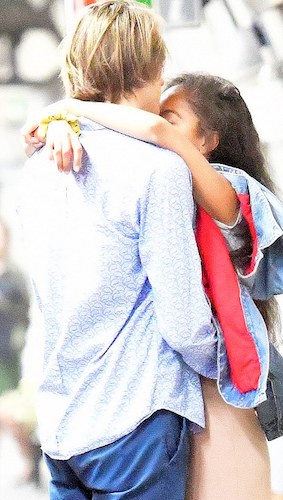 Here she is having a smoke — this time one that’s legal in all 50 states: 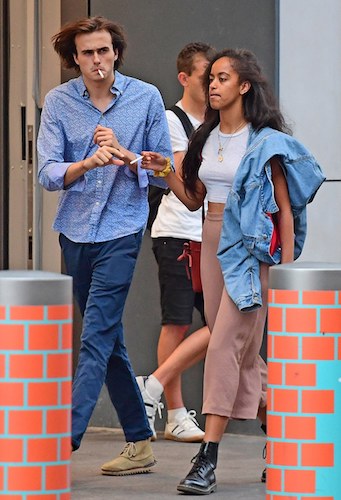 As, um, wonderful as Malia is as a role model, it seems to me that the real story is in the photos themselves.

There are multiple photos from multiple sources and there’s one thing common to almost all of them — Malia is talking and Rory looks like he’d rather be getting a root canal. 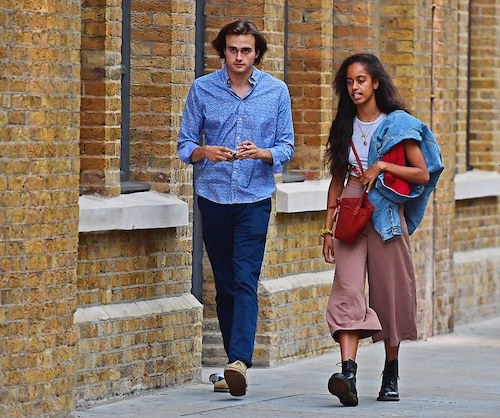 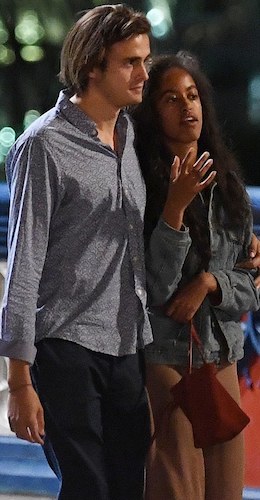 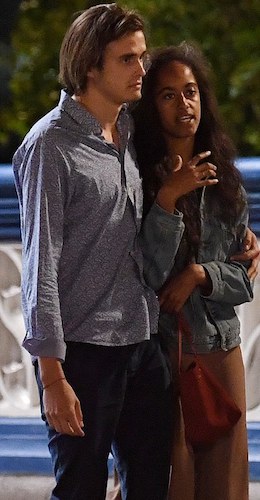 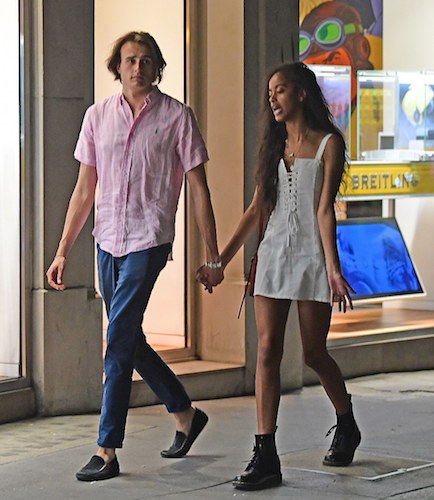 And my personal favorite is one that could be captioned, ‘Please send help!‘ 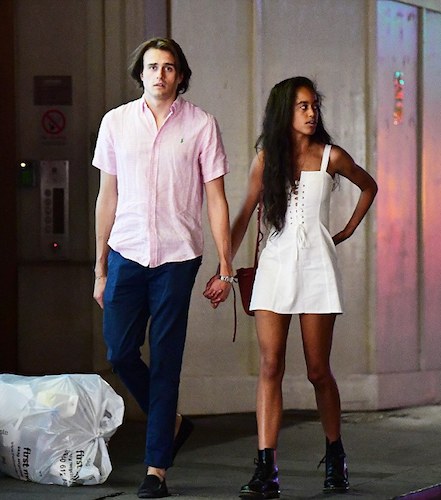 That bro looks both bored and miserable at the same time.

Where have I seen that despondent look before…? 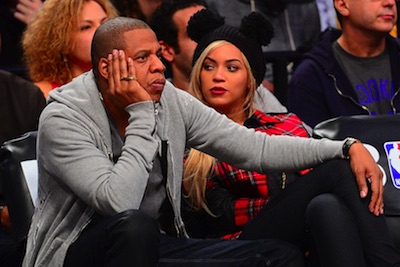 Malia is back on U.S. soil and has made the questionable fashion decision of wearing a pair of overalls with no shirt.

Here she is, vacant expression and all: 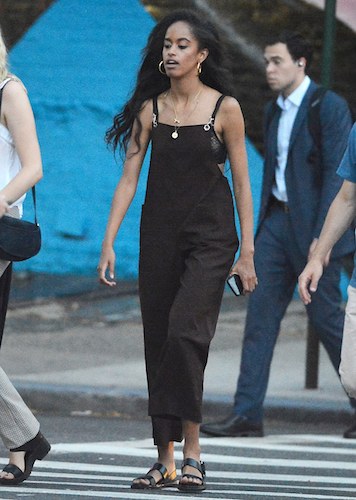 Her parents must be so proud.

Great work in raising your girls, Barack and Michelle.

Y’all are a prime example of what not to do.

Don’t worry, we’ve got you covered here at ClashDaily.

Here’s how to not raise a Malia Obama.