If you ever wondered why Republicans want voter ID, and Democrats do NOT, here’s your answer.

It isn’t about racism or voter suppression. There are a thousand other things you need proper identification to do.

Our country has twisted itself in knots over the possibility of foreigners (ie: Russia) having unduly influenced our elections (even though recounts and investigations have confirmed that the outcome was NOT changed by foreign interference).

You’d think that would be reminder enough as to just how precious the individual value of a lawful voter is, and how it must be safeguarded against anything that would erode the value of that one vote.

The city of San Francisco has released a Guide to Registration and Voting Process for Non-citizens seen here in English and Arabic. They are allowing FOREIGN NATIONALS to influence our elections.#MAGA#VoteRed#midterms#VoteDemsOut#VoteRedToSaveAmerica pic.twitter.com/Rom24BXbcu

San Francisco is desperate to have people who do not pay taxes to have a say on how those taxes are spent.

Gee, what could POSSIBLY go wrong?

Oh, here’s one way they could go wrong: 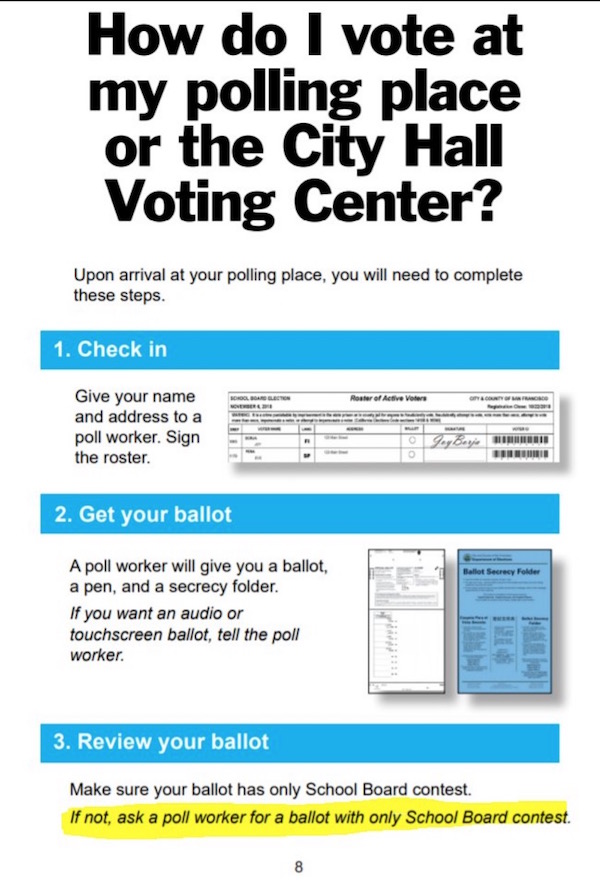 A fricken honor system if you get the wrong ballot?

No room for any exploitation in THAT little loophole, is there?

Now we know why Nelson Mandela felt so strongly about that Voter ID issue. 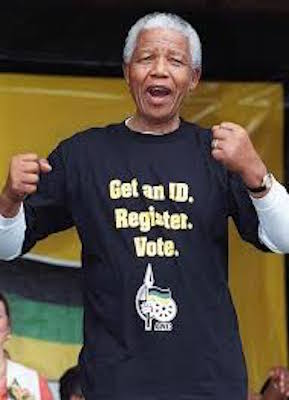 It was to make cheating the ballot count harder.

But sadly, that’s not a goal everybody shares. Although it DOES help shed some light on that blockbuster leaked Democrat email: