They laughed when he announced his candidacy. They thought he was going to some circus act.

He survived the primaries and got the nomination.

He knocked out Crooked Hillary.

ClashDaily’s Big Dawg, Doug Giles, puts paint to canvas and captures the attitude, swagger, and all-out Patriotic badassery of POTUS DJT ahead of his re-election campaign.

Check out the awesome: 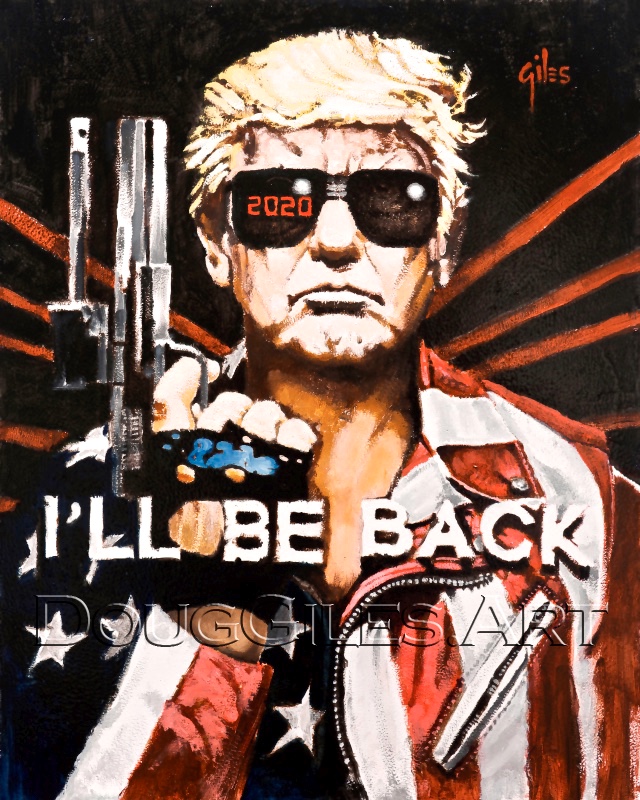 And Dems… you might want to wear a cup.

How To Tell If Your Pastor A False Prophet