How well does what she has threatened align with the ‘do no harm’ motto of her chosen profession?

Supposing you were Jewish, how would you feel if you learned that this is how your doctor REALLY feels about you?

It’s one thing if she lived and worked in some Godforsaken corner of the earth where we’re not expected to treat one another with basic decency. But she was working in America, specifically The Cleveland Clinic in Ohio.

Don’t let the pretty face fool you. She’s a real piece of work. 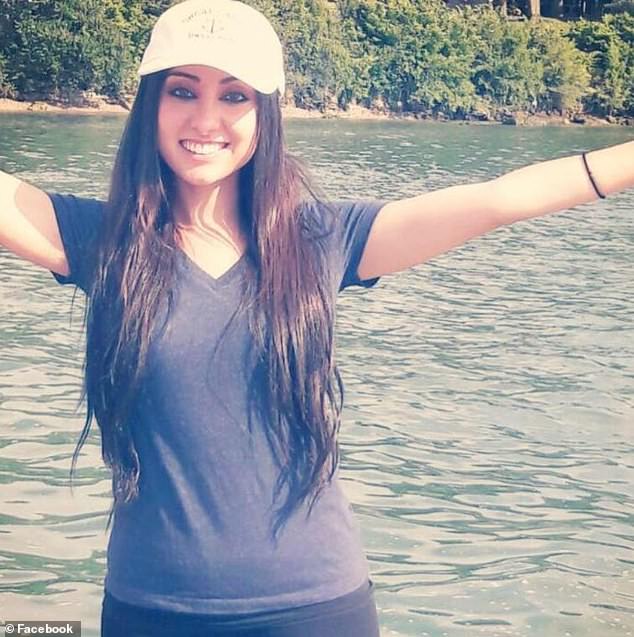 She’s got some rather … antisocial views about Jewish people.

She bragged in social media that she’d intentionally give the wrong meds to Jewish patients.

She brags that she says ‘destroy the homes of the Jews’ a lot.

She thinks Jews are ‘dirty ones’ and she’d like to see the dead? That sentiment was hardly a one-off, either.

‘LOL’, as you probably already know, is internet shorthand for laughing out loud. What makes this ‘piece of work’ giggle?

So, to recap, we’ve got an accredited doctor that thrills at the harsh treatment of people, not because of what individuals have personally done wrong, but because she thinks an entire race is contemptible.

She laughs when racists throw Jews out of restaurants. She speaks casually of genocide and has no room in her thinking for the systematic murder of 6 million Jews in the Nazi’s Holocaust as worthy of any human empathy whatsoever.

It doesn’t even occur to her that she might be the evil one in this equation. She and the others who share her opinion. 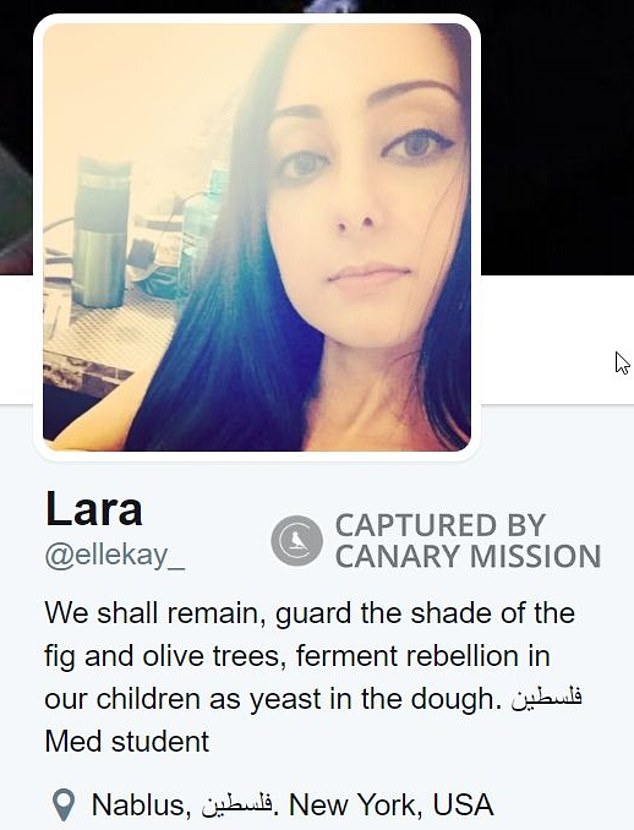 The school she attended was horrified to learn about this, naturally.

Dr Kollab, who is of Palestinian heritage, was awarded her medical degree by a Jewish-affiliated college in New York last year.

Touro College of Osteopathic Medicine has since expressed their shock at hearing of Dr Kollab’s anti-Semitic views.

‘Touro College is appalled by the anti-Semitic comments reportedly made by Lara Kollab, a graduate of the Touro College of Osteopathic Medicine,’ the medical school said in a statement.
Source: DailyMail

You wonder if she ever got a chance to meet Linda Sarsour. They’d probably hit it off beautifully.

Now that her views have been publicly exposed, she’s deleted her social accounts. She even went so far as deleting her LinkedIn.

Her licence is good until 2021, at which point it would need renewing. Should it be renewed?

If those are her views, do you think she should be allowed to renew that medical licence in America?

Related question: if you think the license shouldn’t get renewed, should the one she currently has get revoked?