The funniest thing about late-night comedy these days is the hypocrisy of the hosts, amirite?

Weird how Jimmy Kimmel who met with Sen. Chuck Schumer(D-NY) to chat about how to push Democrat talking points on the Obamacare repeal on his late night show is suddenly quiet about comedy gold happening right now in Virginia.

Ah, but this isn’t the first time that good ol’ Jimbo has been silent on an issue — he didn’t say anything about Harvey Weinstein and #MeToo on his show, either. Was it because of his stint on The Man Show, or having pretty young women feel around his pants? I’m guessing it’s probably a little from column A and a little from column B.

But Fallon? Why is he so quiet? He did make a joke about Democrats wearing white on Tuesday night’s show, and he even mentioned Governor Ralph Northam(D-VA) but didn’t say a peep about blackface.

ClashDaily has mentioned that there are some comedians that are suffering zero repercussions for their blackface comedy in years past, while Megyn Kelly was fired for simply discussing it.

Other late night hosts, however, were quick to take a few jabs at Gov. Northam.

“Daily Show” host Trevor Noah referred to the Democratic governor as a “legend” for knowing for certain he didn’t do blackface in the photo because he did blackface another time. He also called Northam a “blackface connoisseur” for his expertise regarding how difficult it is to remove shoe polish off your face.

“Late Show” host Stephen Colbert hit the Virginia politician for saying he “finally had a chance” to sit down and look at the photo from the yearbook.

“I’m guessing that wearing blackface is one of those things you would remember doing, like skydiving or your first time,” Colbert told his audience.

“Late Night” host Seth Meyers poked fun at Northam for not identifying whether he was the one in blackface or in the KKK hood, calling it a “real lose-lose.”

“That’s like being asked whether you’re Erik or Lyle Menendez,” Meyers quipped. “I’m not a professor of political science, but it’s not good when you have to specify whether you’re the one in blackface or the one in the KKK robe. There’s no good option here. Even the curtain in the background of that photo had to hold a press conference to apologize.”

The ‘Jimmys’ are quiet on the blackface because they don’t want to bring attention to their own little dalliances with blackface. Although, with Kimmel, it wasn’t so much a dalliance as a full-on romance that was getting a bit too serious… and quite creepy. 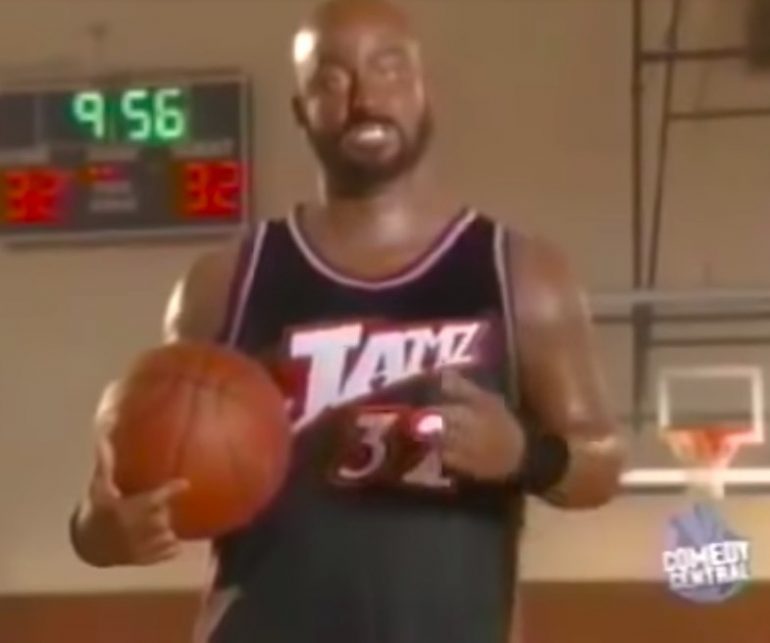 This wasn’t a one-off. He did it again and again. 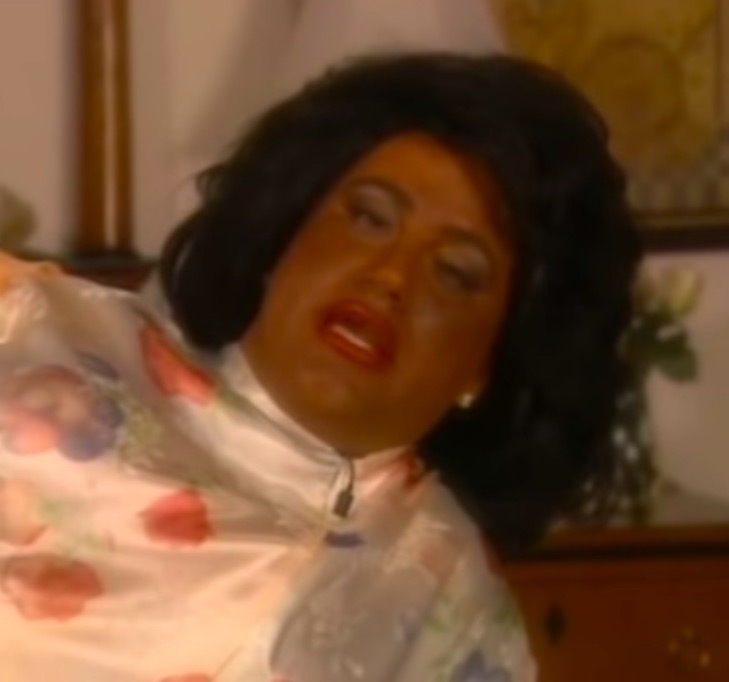 Watch the skit: (WARNING — It’s from his days on ‘The Man Show‘ and involves a ‘personal massager’.)

This was a recurring character, so you can’t just blame it on poor judgment. Although, there is obviously some very poor judgment there.

I think after watching that, we can all legitimately ask the question, ‘How the hell did Jimmy Kimmel manage to host a late night show’? I mean, does anyone think this guy is funny?! 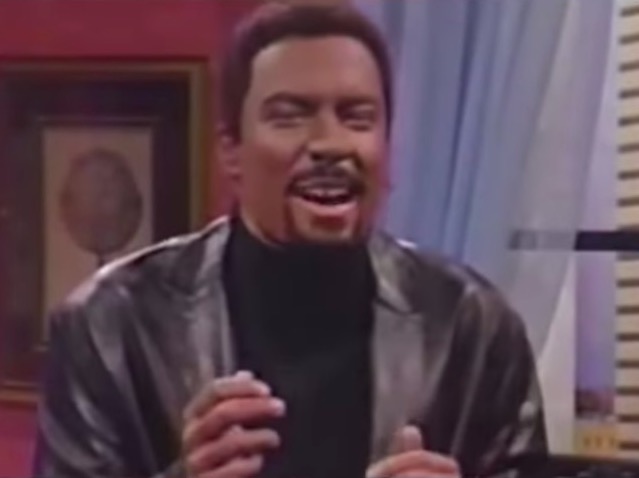 Here is the best video of the skit that has been scrubbed from social media:

Wow. That was terrible. No wonder they’re trying to completely rid the internet of the evidence. That’s actually a public service.

What do you think? Should the Politics of Personal Destruction apply to Late-Night Talk Show hosts, too?