“I have never seen a 15-year-old commit such a violent act,” said the Prosecutor.

The girl was only ten when he raped and killed her.

Some news reports had described the victim as his step-sister, which isn’t accurate. But it is true that their parents were dating at the time of the incident.

Really, the little punk doesn’t look all that fearsome. Looking at the photo as he was when it happened one could easily imagine him as an extra on Stranger Things or filling a seat in some television classroom. 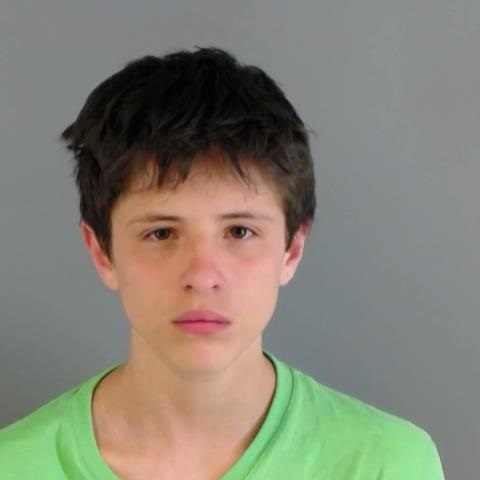 You might look right past him without guessing Aiden Zellmar was dead inside… until you heard what he’s charged with.

He and Kiaya Campbell had gone to the store together to steal Pokemon cards and candy. (He had damaged some of hers and had to replace them.) 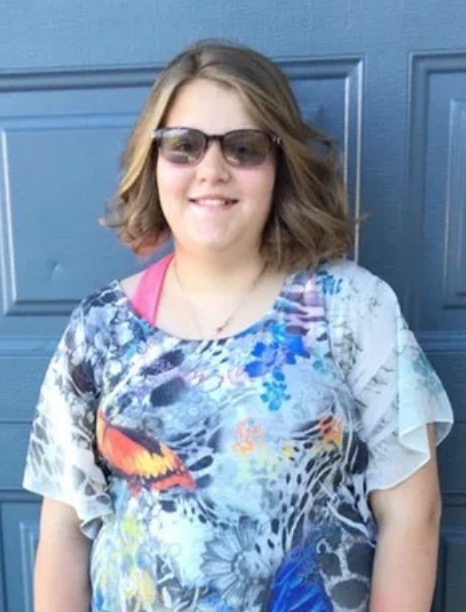 She never came home again. He claimed they had gotten into an argument about whether to keep going despite the rain or go home again. He kept walking and only realized she ditched him after the fact.

In reality, she had been beaten with a pipe and left to die in a ravine.

Zellmer had claimed the two had been separated in a rainstorm and a search was launched for her. Campbell’s body was found the next day in a drainage ditch behind homes near 128th Avenue and Jasmine Street. The Adams County Coroner’s Office found she had been beaten to death.

“He wanted to do this… His actions certainly dictate that he intended to kill her and it took quite an effort to do it. And then to conceal it, not only to hide the body but mislead. Certainly indicates that his brain was developed and he knew what he was doing,” said Adams County District Attorney Dave Young.
Source: Denver CBSLocal

As part of the deal for pleading guilty, the sexual assault charge has been dropped.

The murder weapon was never recovered, but Zellmer had told others he used a metal object to beat Kiaya, Young said. Investigators cited strong DNA evidence that linked Zellmer to the crime.

Young said a clear motive for the crime hasn’t been established because only Zellmer can say why he committed it — and he hasn’t.

Although Zellmer was initially facing sexual assault charges, those were dropped as part of the plea deal, which also allowed him to participate in a rehabilitation program for young adults convicted of murder. Young said the evidence for those charges was not as strong as the homicide charges.
Source: Denver Post

No visible sign of contrition was evident in the courtroom.

Throughout court appearances, Campbell said, she watched as the defendant remained emotionless and did not take responsibility for his actions. But she added that she’s thankful the family doesn’t have to go through a trial.
Source: Denver Post

Absolutely vicious and we can’t even hazard a guess as to ‘why’.

In 27 years as a prosecutor, I have never seen a 15-year-old commit such a violent act,” 17th Judicial District Attorney Dave Young said. Source: WTKR

In forty years he would be less than a decade away from retirement. What a waste of a couple of lives, and for what?

Nothing says ‘how you raise your kids really matters’ quite like a story of a teen facing a 40-year prison term for the murder of a little girl.