Natacha Jaitt was a model who exposed an international pedophile ring. She’s now been found dead.

When you expose criminal actions of powerful people, fear for your life, and are then found dead — that’s more than a little suspicious.

She felt so strongly about it that she announced that if she was ever found dead, the public should not assume it was suicide or mishap. And just a few months later, the woman who had put her drug history behind her — and was taking medication that would conflict with drug use — is found dead (and naked) at a private party.

Natacha Jaitt Tweet – "Notice: I will not commit suicide. I won’t be bought off or drown in a bath tub, nor will I shoot myself in the head. So, if that happens: I wasn’t me. Save this tweet." https://t.co/ttAFS2qoS4 pic.twitter.com/oEWl5mikuZ

So, who was she, and what did she expose?

A little about Natacha: 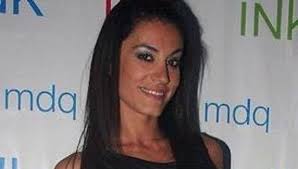 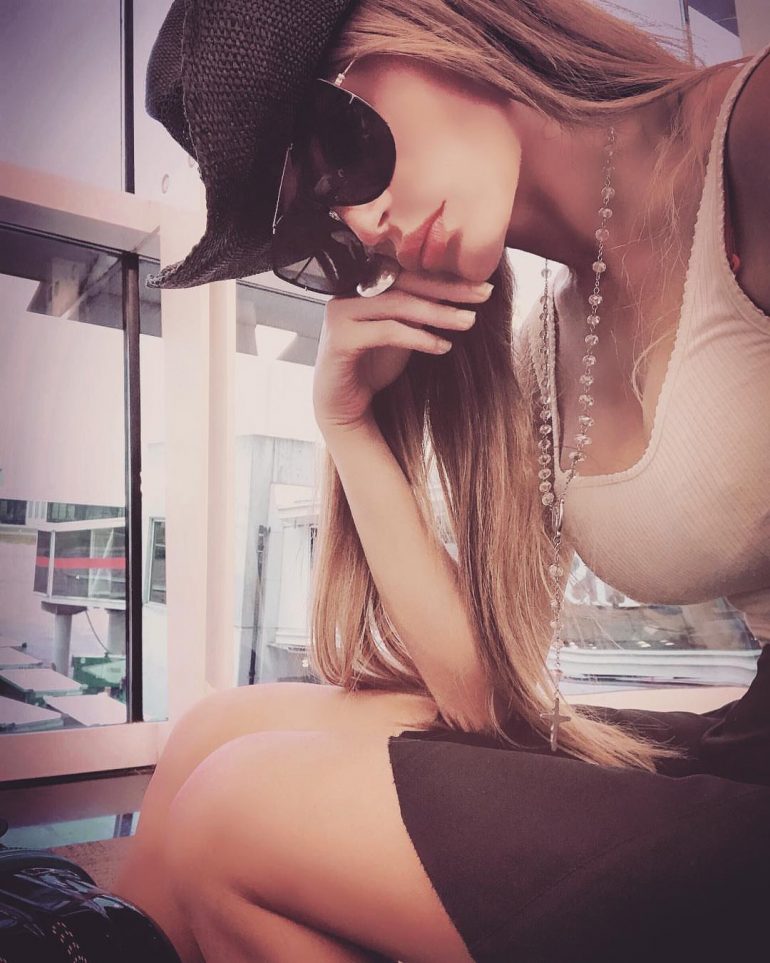 Among other things, she was on Big Brother and had worked for Playboy. She never claimed to be an angel. But obviously, she believed there are moral lines that nobody should cross, and that includes hurting children, which you will become obvious as you read further.

The circumstances surrounding her death:

Natacha Jaitt’s body was found in a bed at the Xanadú party salon in La Ñata, in the Tigre district, north of Buenos Aires City, police confirmed.

Investigators are currently looking into the circumstances of the 41-year-old’s death, including running checks on the five people who had been with her in the hours prior. An autopsy was underway at the San Fernando morgue.
Source: Buenos Aries Times

What did she blow the whistle on?

The alarming tweet was published after Jaitt accused a number of well-known public figures — including politicians, journalists, entertainers and sports stars from several big-name clubs — of being involved in underage prostitution earlier that year on live TV.

She is also believed to have implicated a close friend of Pope Francis in the alleged pedophile ring.

According to the Buenos Aires Times, there are now “unconfirmed reports” the mother of two consumed “excessive amounts of cocaine, LSD and champagne” on Friday — the night she attended an event with a friend.

…But while local news outlets have reported autopsy results showed Jaitt suffered multiple organ failure with no sign of violence, her brother claims she wouldn’t have taken drugs as they would have reacted to medication she had just started taking.

He and Jaitt’s lawyer are convinced the death was likely murder and not an overdose, and police are now investigating the case and interviewing other people who were at the party with the actress.
Source: NYPost

Pointing a finger at the pope himself in a tweet she wrote:

If she was targeted, what if it wasn’t about anything that had been said in the past?

Entertainer Natacha Jaitt was about to go public with damaging information about the ties to child prostitution of Argentina’s rich and famous, her lawyer said Thursday.

…”I do not believe that it (her supposed murder) was because of previous accusations she made. I believe it is because she wanted to reveal something else, something new”, lawyer Alejandro Cipolla told the Todas las tardes lifestyle programme. Jaitt’s brother Ulises is standing by a similar hypothesis, according to statements made to various media during the week.

Cipolla again insisted that investigators should not rule out the possibility that Jaitt’s producer and friend Raúl Velaztiqui was involved in the supposed murder.

Velaztiqui led Jaitt to the Xanadú events facility in Tigre to discuss a business deal with its owner Gonzalo Rigoni.

As for that bombshell accusation she broke on live TV?

Here’s an English translation of the transcript.

The people arrested so far by the network of prostitution and pedophilia that came to light after the testimonies of youth players of the independent club seems to be only part of a large network that involves a long list of names of public figures.
In the program La Noche de Mirtha (Channel 13), the media Natacha Jaitt named journalists, producers, politicians and even involved the very Pope Francis as accomplices of a large network of pedophilia.
At the beginning, Jaitt spoke specifically of the deputy Gustavo Vera and with the journalist Mercedes Ninci in between, he shot: “Mercedes, you are a close friend of Vera, did you know that he is a pedophile and that he runs brothels?”
The accusation without evidence of the media – and with certain strong exchanges with Ninci – also led her to involve the Pope himself. “(Julio) Grassi practiced pedophilia and Bergoglio moved to a place of children without resources to save him,” he said.
After these accusations, he referred to the public relations officer Leonardo Cohen Arazi – detained a few days ago – and also involved several accomplices. “Cohen Arazi asked for sex in exchange for work, his partner is Francisco Delgado from Big Brother, Brian (Lanzelotta) took the boys from the village to the referee (Martín Bustos) and to him,” he accused.
He added: “A network was being put in. Combat participants entered not by casting but by having sex with Cohen Arazi.” At the same time, he added the producer of Liliana Parodi and the journalist Juan Cruz Sanz among the accomplices of the public relations specialist. “Sanz is a friend of Cohen Arazi,” he said.
In this sense, Natacha also involved several journalists such as Carlos Pagni and Oscar González Oro. As well as the humorist Enrique Pinti.
Another journalist appointed by Jaitt was Alejandro Fantino. “The driver of Animales Sueltos was also a client of Leo Cohen Arazi,” he said. At that moment and when he had also mentioned Ernesto Tenenbaum, he was interrupted by the conductor Mirtha Legrand, complaining about the attitudes of the media against Ninci.

What do you think happened to Natacha… criminal mischief or accidental mayhap?

A month in, there are still no plans for Biden’s first formal press conference
March 2nd, 2021 Liberty Unyielding

The Lid On The Schaftlein Report (VIDEO)- Trump’s Speech, Pelosi Payoff, Biden’s Blunders And MUCH More
March 2nd, 2021 The Lid