When someone puts the life of another ahead of their own safety, we call that ‘heroic’. But what happens to the hero after the heroic moment has passed..?

Well, that depends. It depends on what risks to their own safety the hero in question has taken. Some never make it home again.

Others, get injured in the process, sometimes badly. Their lives may even be changed forever.

That’s when the hero needs some rescuing. Here’s one example. 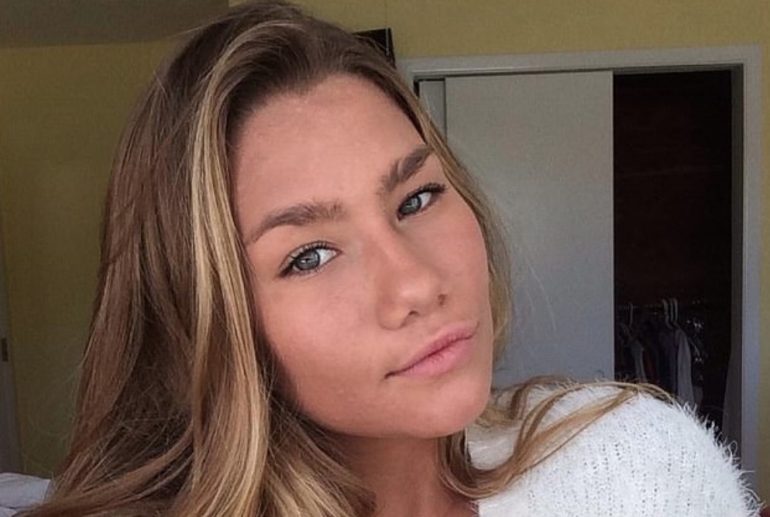 A kid was in danger of drowning, and she gave no thought for her own safety in an effort to save him.

One problem with that. The water was more shallow than she judged it to be, and she hurt herself in the process… badly. She was an experienced swimmer and surfer, but she had misjudged the depth because of the rough surf and hit a sandbar. 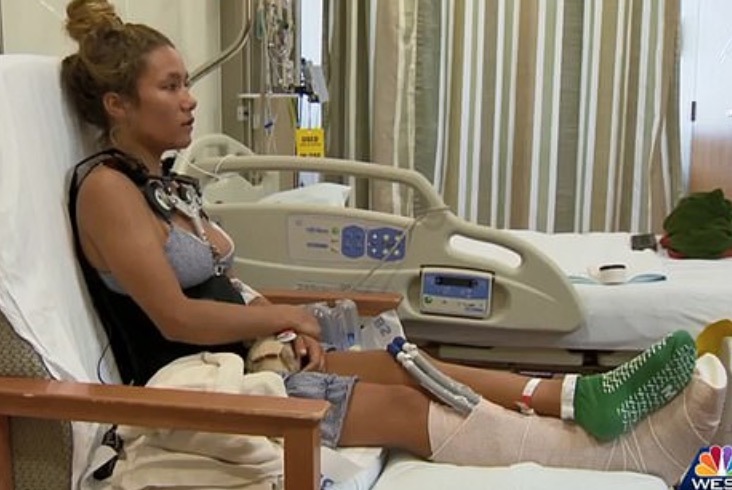 Despite her own massive injuries, she kept pressing on, trying to rescue him until it was clear someone else would be able to save him. Here’s how it was reported:

A waitress at a Florida suffered a broken back and foot after jumping 20ft off a pier to save a young boy who was stuck in the rip current.

Hanna Pignato, 19, fractured her back in three places and the heel of her foot after jumping off the Main Street Pier in Daytona Beach, Florida, on Saturday night after she saw a mother frantically trying to get help for her son.

‘She was screaming bloody Mary, like, just screaming, like, I could just hear the fear in her eyes,’ Pignato told WESH 2 News about the moment. ‘And I was scared. Everybody was scared.’

The eight-year-old boy had gotten separated from a boogie board and was being drawn further and further away by the rip current.

… Pignato, who worked on the roof deck of Joe’s Crab Shack, the eatery that sits on the pier itself, ran down the back steps to the pier, dropped off her phone and jumped 20 feet into the water.
Source: DailyMail

The kid was rescued and all was well. Except for Hannah.

She’s a waitress with no health insurance.

She’ll likely be out of work for months and she lives on a third-floor walk-up. The GoFundMe page is looking to raise $75K to help get her back on her feet. At the time of this writing, they’re up to about $20K.

If that’s a cause you want to get involved in, click the link.

In a time where so many would rather film the tragedy than avert it, the world could use ten thousand more like Hannah.

We at ClashDaily salute her courage and wish her a speedy recovery.