Nature has a way of reminding people that we aren’t as ‘large and in charge’ as we often think we are.

There’s nothing quite as effective for humbling the pride of man as when nature slips the leash we tell ourselves we’ve got around its neck.

We’ve split the atom, so we TELL ourselves we’ve managed to harness the earth, wind, fire, and air, and bend them to our purposes.

A sudden tremor can rip up a city, or even sprout a volcano where none previously existed.

Floods overwhelm and wash levees away, exposing the communities that thought they were ‘safe’ behind it to a torrent of water.

Wildfires turn even the swankiest neighborhoods to ash.

Even something as harmless as the air we breathe can be transformed into a fearsome weapon under the right circumstances.

Ohio and Indiana (and a big chunk of the nation besides them) got a powerful reminder of just how beyond our control nature can really be.

Fifty-One Tornadoes in all.

And some of them needed more than just the weather warning:

Broadcaster from a local Ohio station responds to locals complaining about the #Bachelorette being interrupted as a large tornado moves through the state. pic.twitter.com/w7FhzoeyrE

Oh, no. So sorry to disturb your ‘reality TV’ watching, you sad little snowflakes. The weather warning was a big deal. The storms produced at least one fatality and some thirty-five injuries (that we know of so far).

“It looks in areas like a war zone, some of the houses were completely moved off their foundations and gone,” Celina Mayor Jeffrey Hazel told WDTN.

The National Weather Service said the power outages were affecting 5 million people across the state.

Here is what some of the damage looked like: 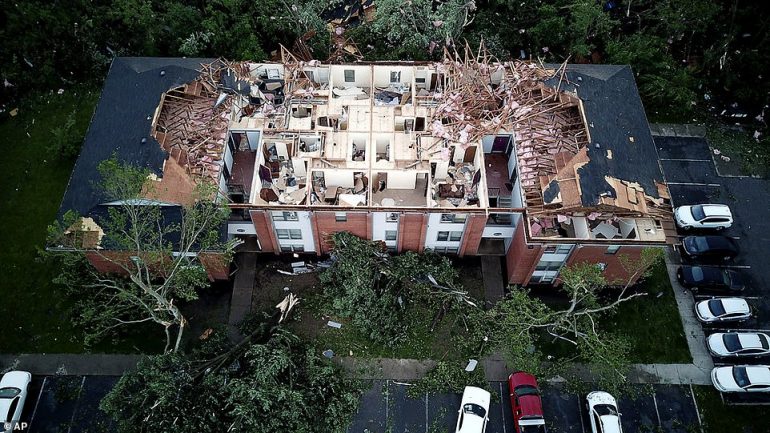 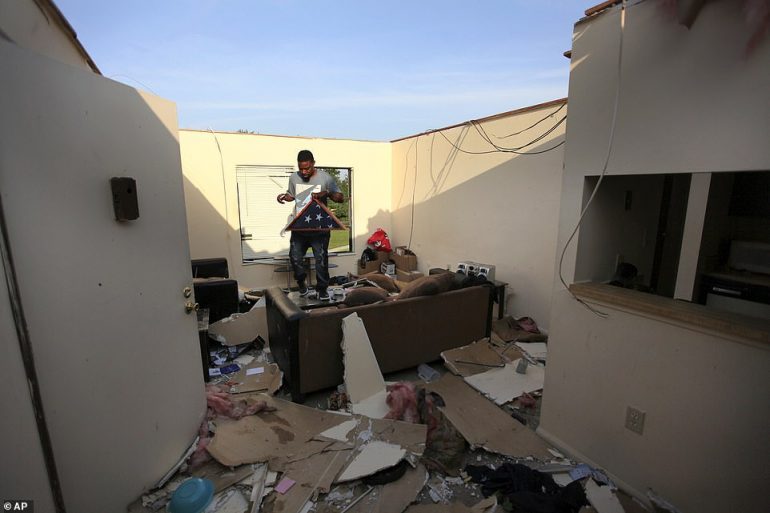 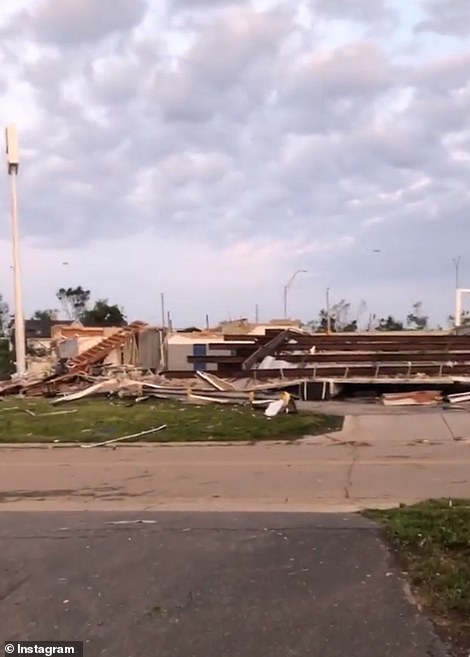 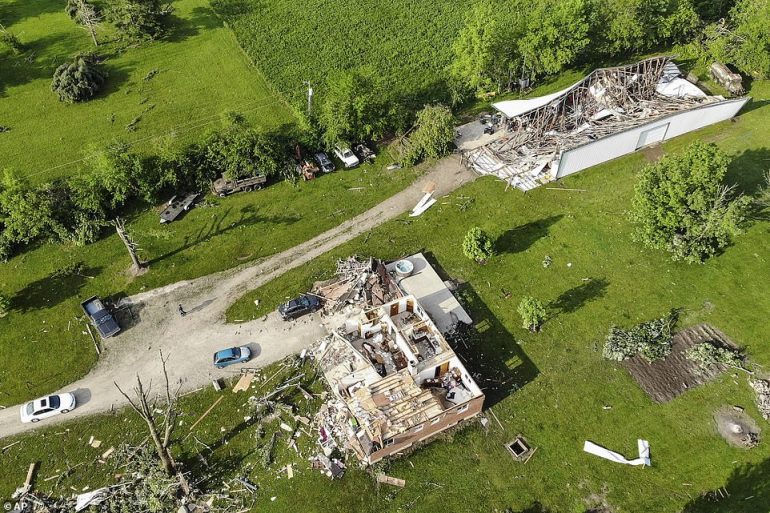 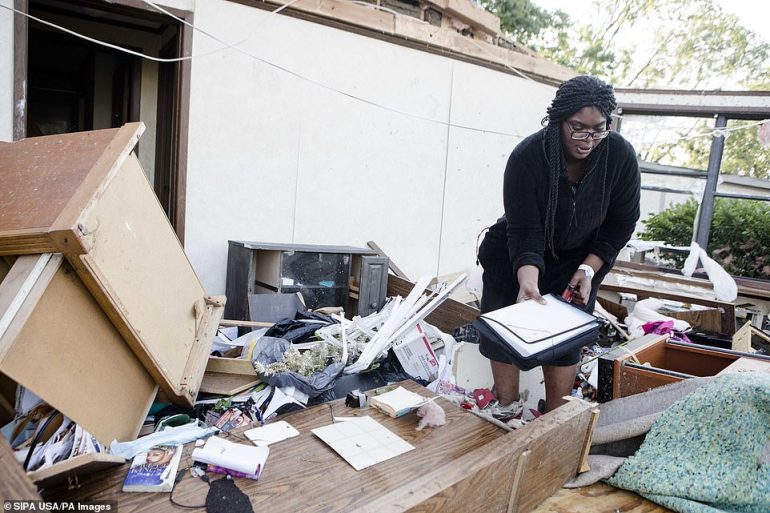 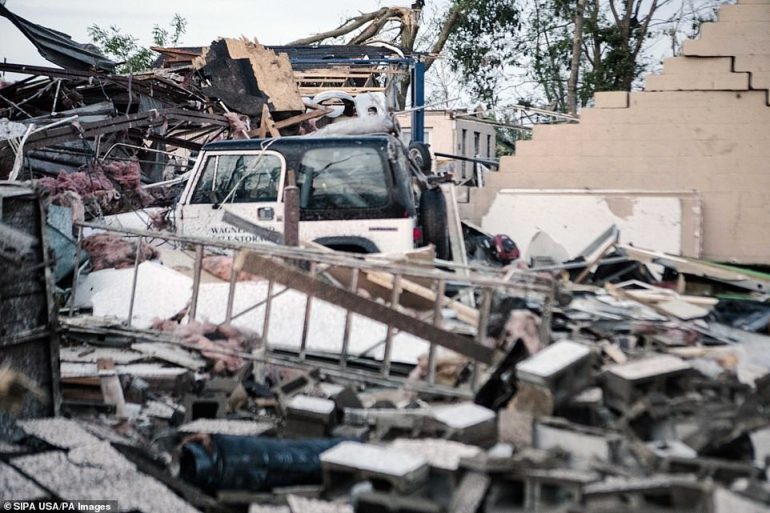 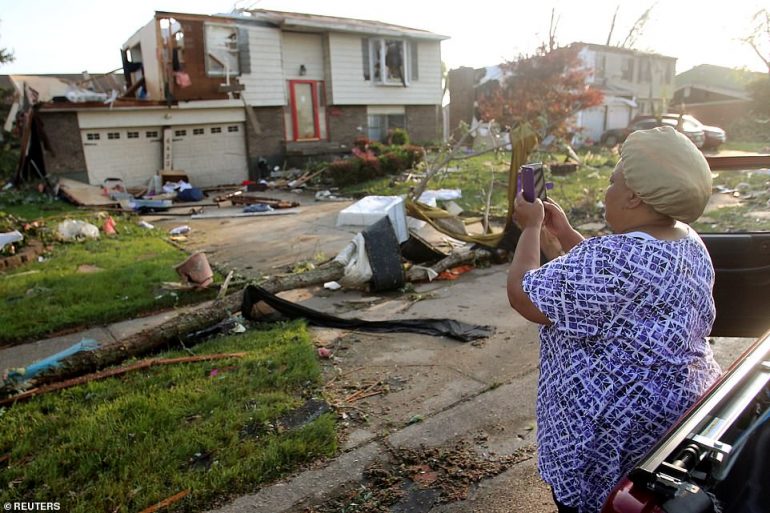 It’s in moments like these that we can really feel the weight of God’s reply to Job.

Chet Hanks no longer an Atheist!
March 7th, 2021 The Real Side With Joe Messina