Seventy-five years ago today, thousands of young men lept from planes and boats into a Hellscape of blood, and lead, fire and gore that few of us could ever imagine.

Today, we honor the sacrifice of those who paid that final price and thank those vets who still stand among us representing the rest.

New photos have surfaced capturing the events of that effort as it happened.

In the last few minutes of normalcy… 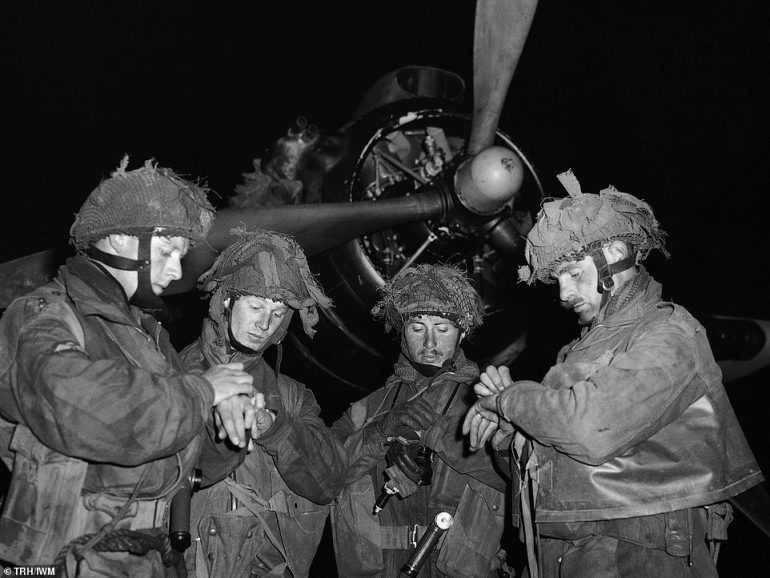 Some of the photos have been colorized: 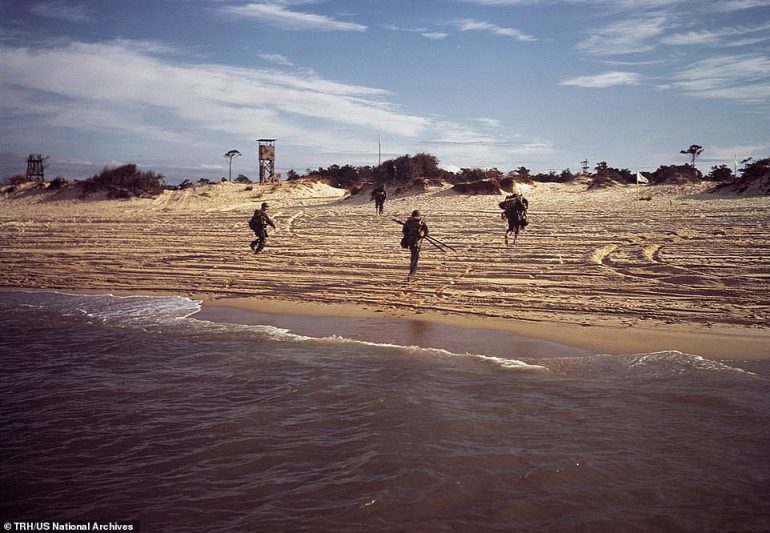 One of the more familiar views in history books: moments before they step out into a hail of machine gun fire, or risk drowning under the weight of the gear. 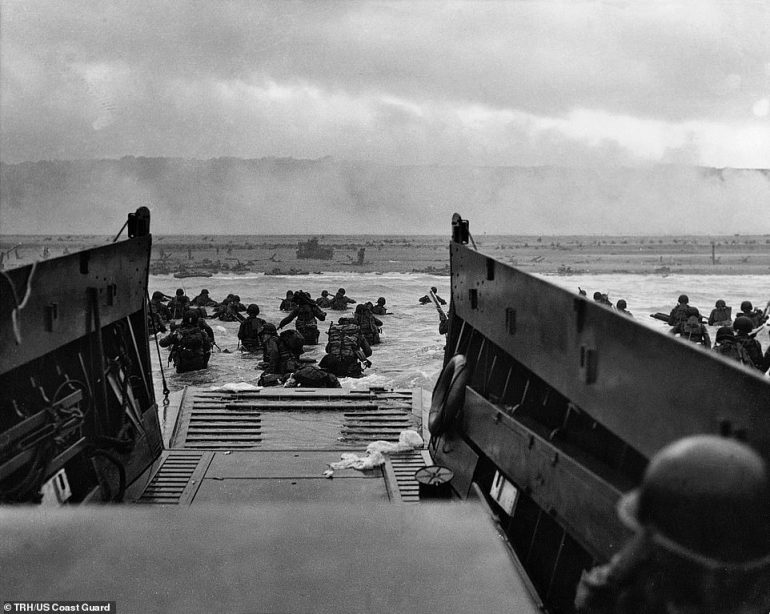 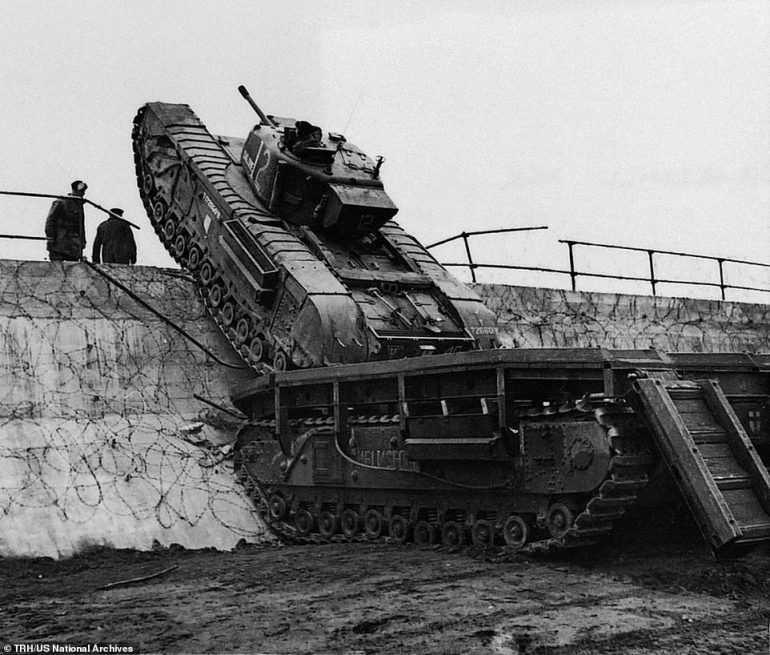 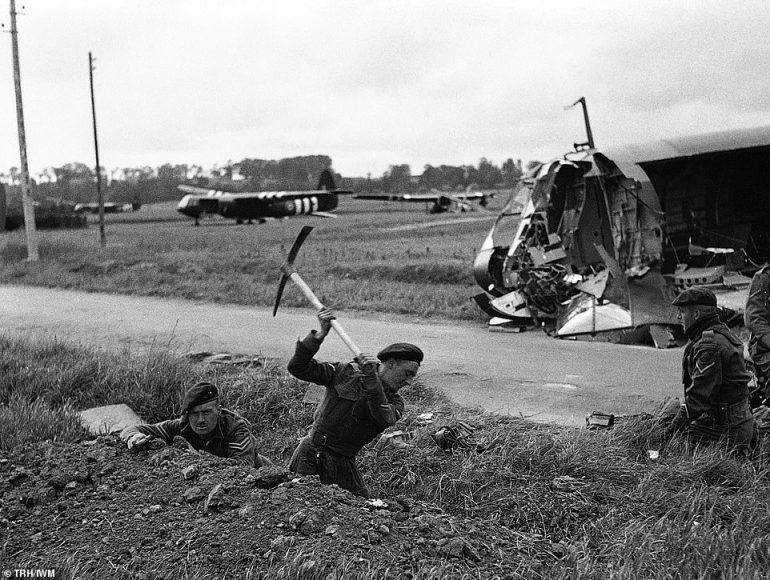 The guns that were awaiting our landing… 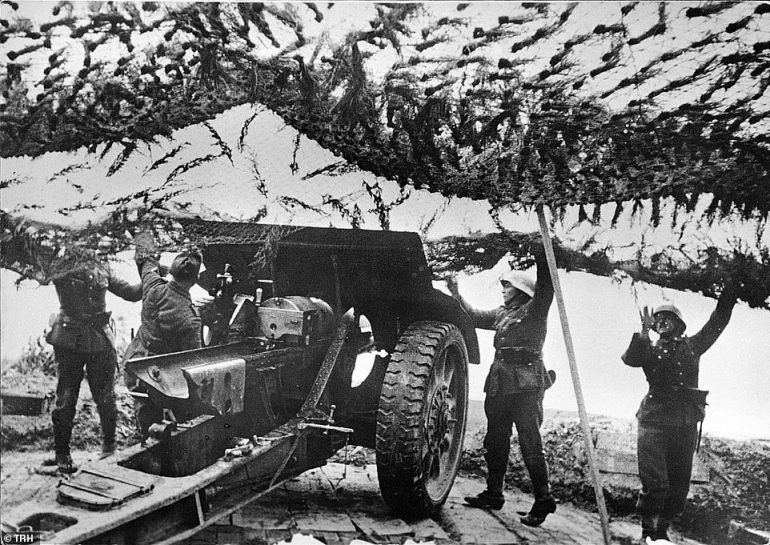 Look how many hits it took to neutralize that bunker. That’s what, six hits in one tight grouping? 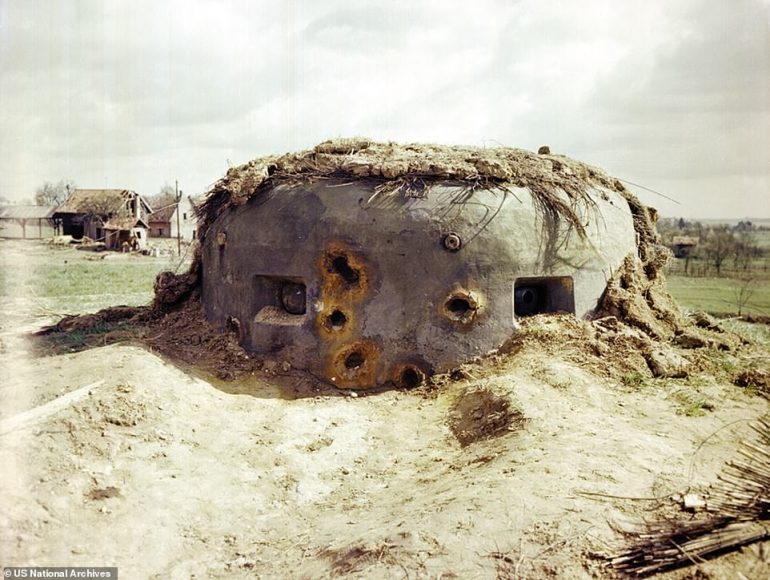 The first wave takes cover on the beaches… 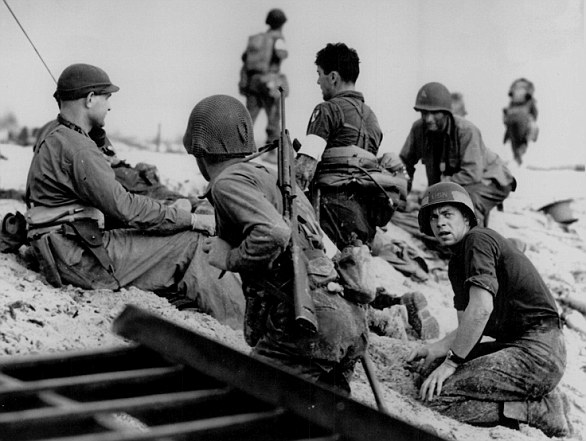 Supply drop after the initial push. 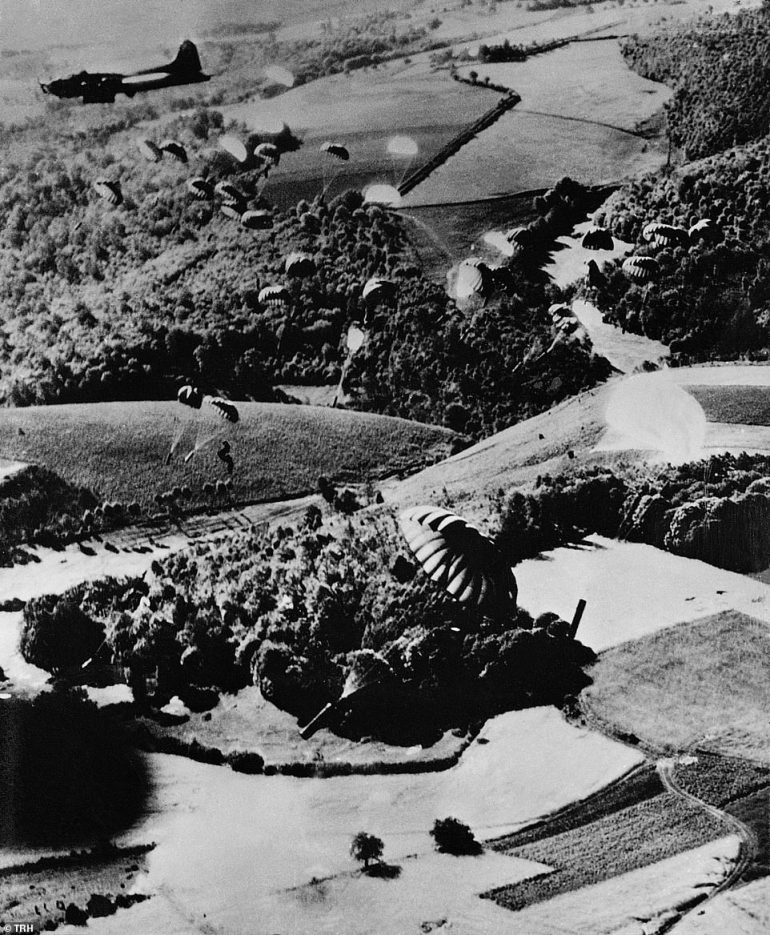 Seeing it in color makes some of these even more surreal. Like it could have happened yesterday. 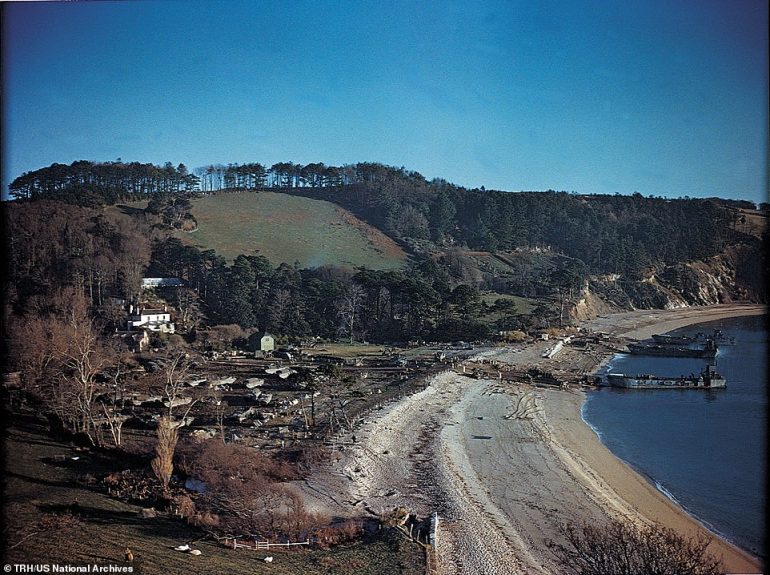 Thumbs-up after a hard-fought win. 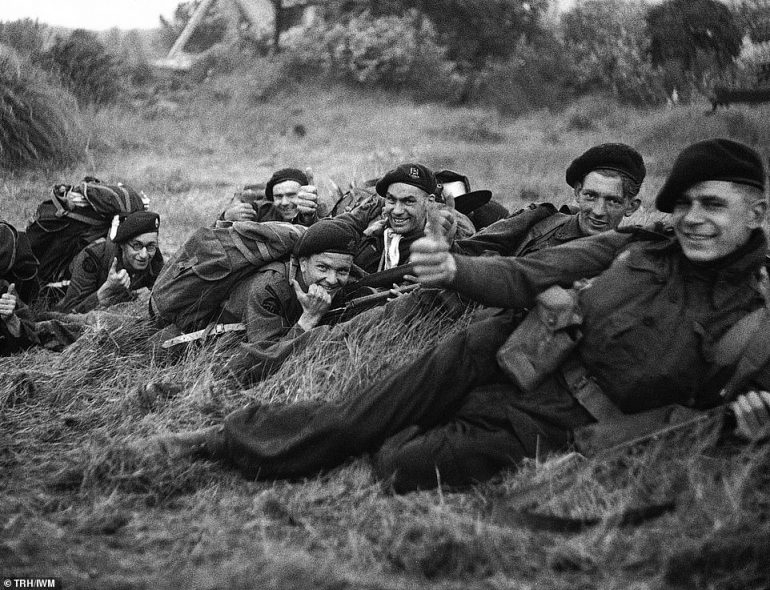 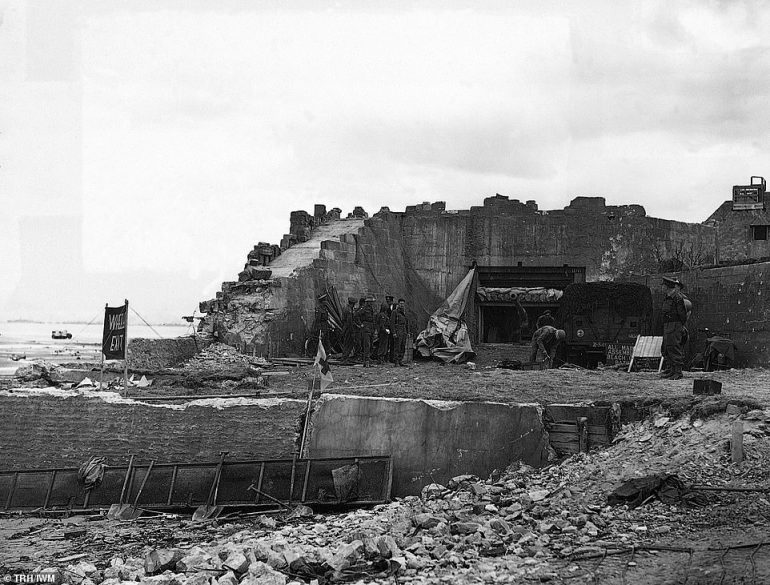 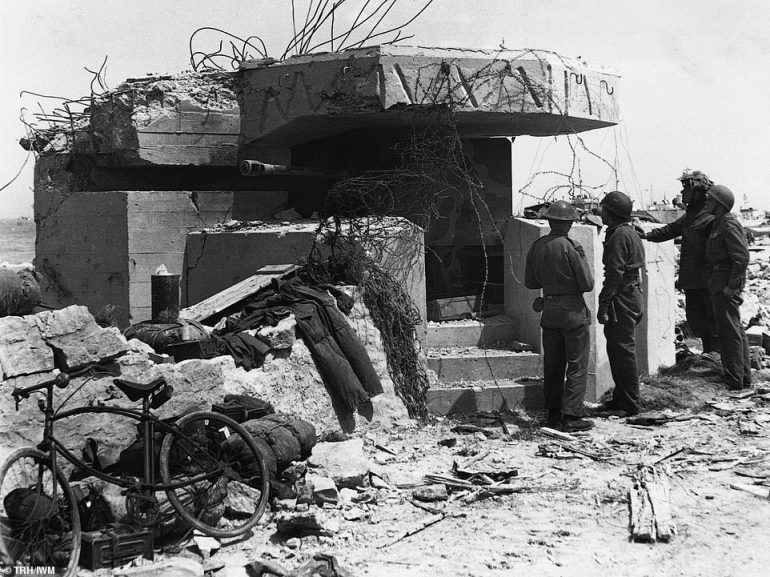 Patton in South East England, whose presence there was deliberately publicized as part of a feint. 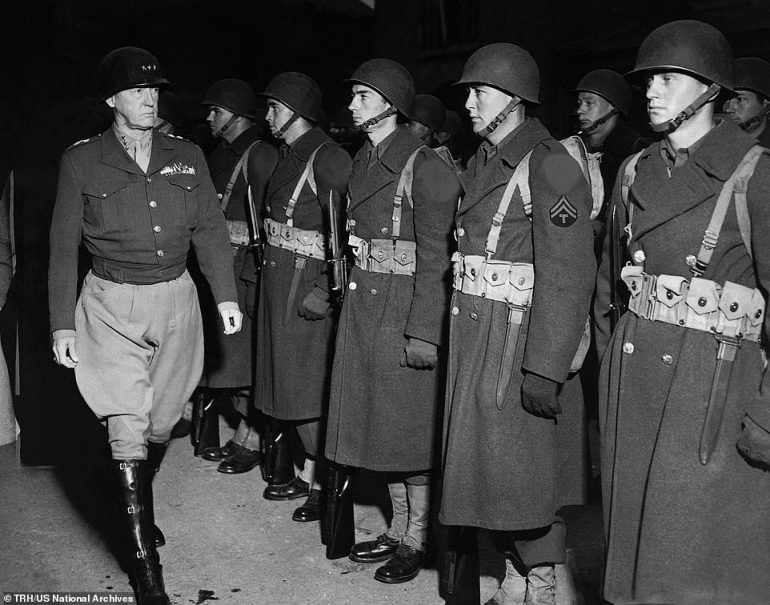 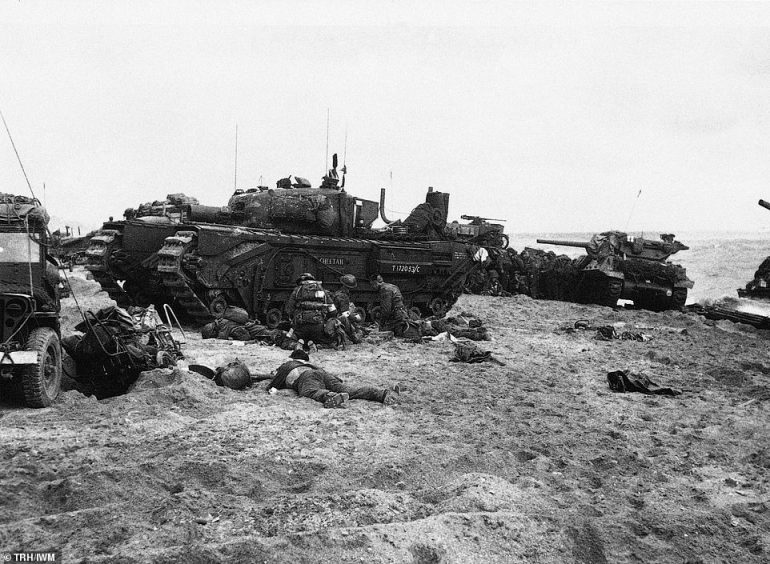 But when it was required of them, they (together with the Brits and Canucks on their respective beaches) showed the mettle required to break the back of Hitler’s Military.

If such a desperate call went out today, would our young men be ready to answer?

More importantly, would they even be willing?

One would hope the answer would be ‘yes’… but with all the things that ‘trigger’ people these days, who could even know for sure?