Seriously, nothing else even comes CLOSE, I don’t care HOW bad yours was. This Christmas gift is the absolute worst.

We understand that there is a generation gap, and that grandparents aren’t up to speed with what the young’uns are into these days.

But at some point, shouldn’t common sense have made him stop to ask if this is REALLY what the kid wanted?

One french dad told grandpa that his son the wanted the video game ‘Minecraft’ for Christmas.

Trending: Media Outraged Over Trump Blasting Generals As 'Dopes And Babies' But Silent During Obama's 'Purge'

You know… this thing: 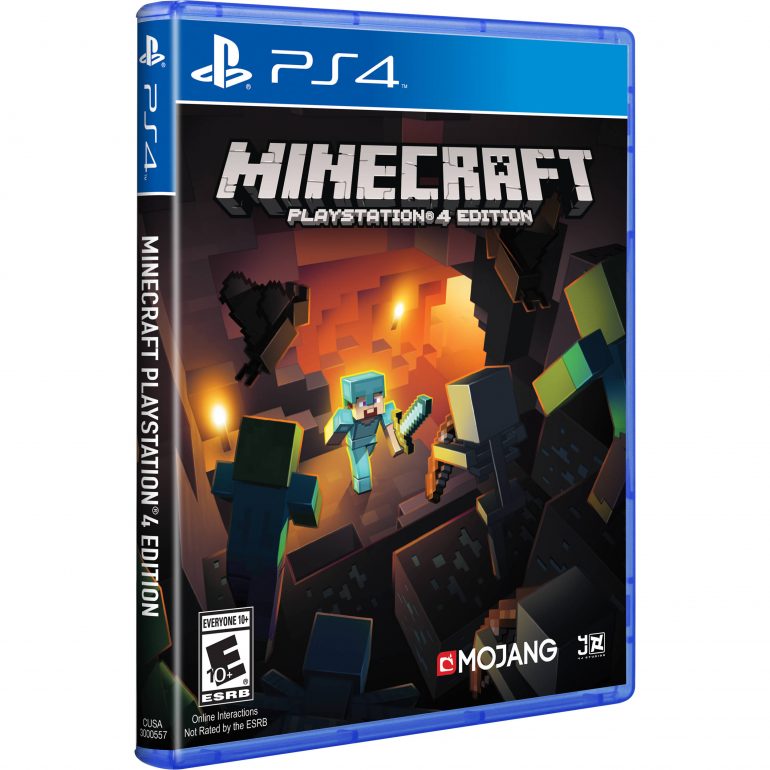 Granddad obviously isn’t up to speed with video games.

But how far off-base do you have to be to give your grandkid THIS?

If you haven’t seen this video of a French dad who asked his dad to buy his son Minecraft for Christmas you’re about to witness a colossal misunderstanding pic.twitter.com/CdGnWc0oGP

On the other hand, he IS French.

We’re guessing this family wasn’t part of the Resistance movement back in WWII.

Just In: FBI Releases Crucial Information On Page And Papadopoulos That Could Change Everything
January 19th, 2020 Right Wing Tribune

The Kalergi Plan & The Cultural Suicide of Germany: Almost 50% of Newborns are NOT GERMAN
January 19th, 2020 DC Clothesline