If the SCOTUS decision to kick the can down the road and claim Texas had ‘no standing’ hoped that their dodge would avert a national crisis, they’ve got a real problem ‘reading the room’.

That’s moved many of the good citizens of Texas to wonder if they have any say in how their nation is run at all.

After the ruling, Allen West, a former Florida congressman who has headed the Texas GOP since July, issued a response.

“The Supreme Court, in tossing the Texas lawsuit that was joined by seventeen states and 106 US congressman, [has] decreed that a state can take unconstitutional actions and violate its own election law — resulting in damaging effects on other states that abide by the law, while the guilty state suffers no consequences,” West wrote, according to KTVT-TV of Dallas-Fort Worth.

“This decision establishes a precedent that says states can violate the U.S. Constitution and not be held accountable,” West continued. “This decision will have far-reaching ramifications for the future of our constitutional republic. –FoxNews

If SCOTUS isn’t willing to even HEAR, let alone resolve an actual legal grievance between States — one whose outcomes will result in massive impacts on how Texans live their lives, including questions like border policy that directly affect their lives more than most other States — do they really have a voice in their own nation?

Those of us who understand history understand that the entire concept of ‘consent of the governed’ is in play here.

Big Tech, Hollywood, greasy politicians with deep ties to sketchy foreign players and globalist-minded billionaires, and media (tv, print, and internet) heavily reliant on their Chinese revenues have pledged a ‘civil war’, and to force their blue state politics down our throats whether the people wanted it or not.

Patriots of the oath-keeper variety laughed at the idea of a civil war thinking they intended to bring the fight to the streets. Aside from their jackboot proxies in Antifa, that wasn’t the play here.

Their plan looked more like a hostile corporate takeover.

You haven’t already forgotten Schumer’s quote ‘first we take Georgia, then we change America’, have you?

Texans have a decision to make.

Do they let the Marxist masses embrace the ruinous path they’re trying to force on the rest of us and cut loose from a sinking ship (and possibly bringing States still loyal to the Constitution with them)? Or stay, fighting from the inside with a chance of getting so ‘fundamentally transformed’ that Texas has been completely ‘California-ed’, with nothing left to save in the future?

But here’s the point.

If the rabid radical left doesn’t even know that patriots are ready to take a stand, the left won’t bother to stop to think twice about treating Red States like whipping boys to bully into cultural conformity and fat wallets to bleed dry.

We already saw the liberties Obama took, right? Now Biden wants to get the band back together… and drive the bus further left then even Obama had ever dared to.

If you want to send a message that you’re not rolling over and going down without a fight, now there’s a simple way to do it.

You remember how Crockett once said, “You may all go to hell and I will go to Texas?” It’s a little like that. 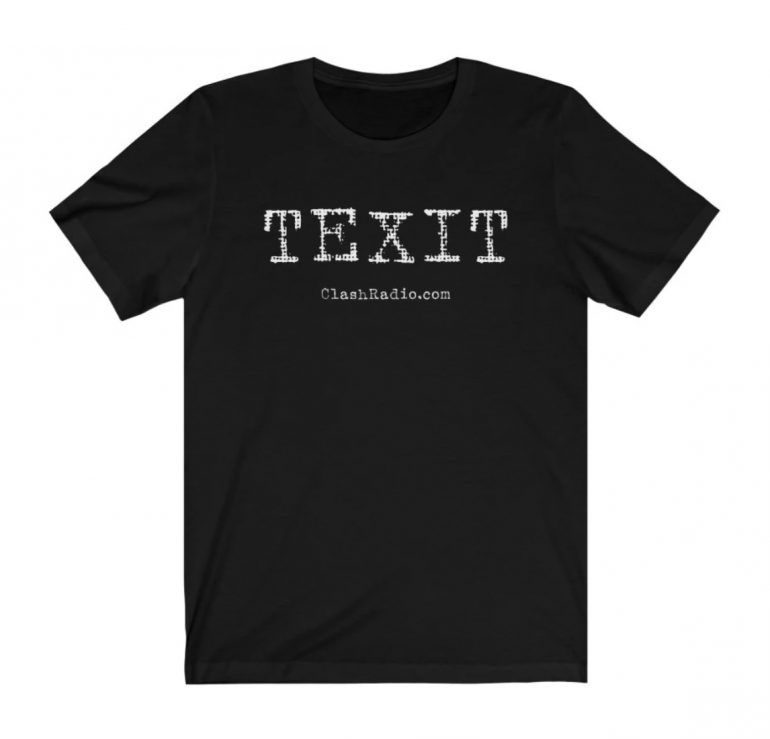 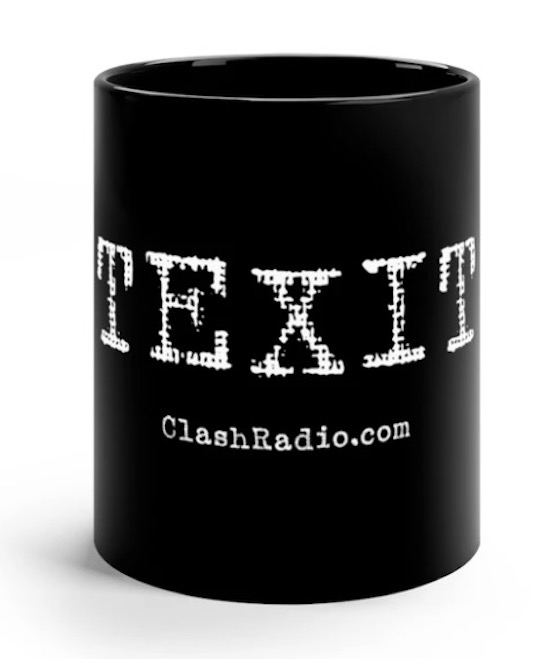