There is a world of difference between virtue and virtue signaling, and Meghan Markle is a perfect example.

Never one to miss a shot at the limelight, Meghan Markle took a trip to Texas so that she could use the bodies of dead children as a public platform.

Conveniently, the press was on hand to document the whole damned thing.

What the cameras saw: 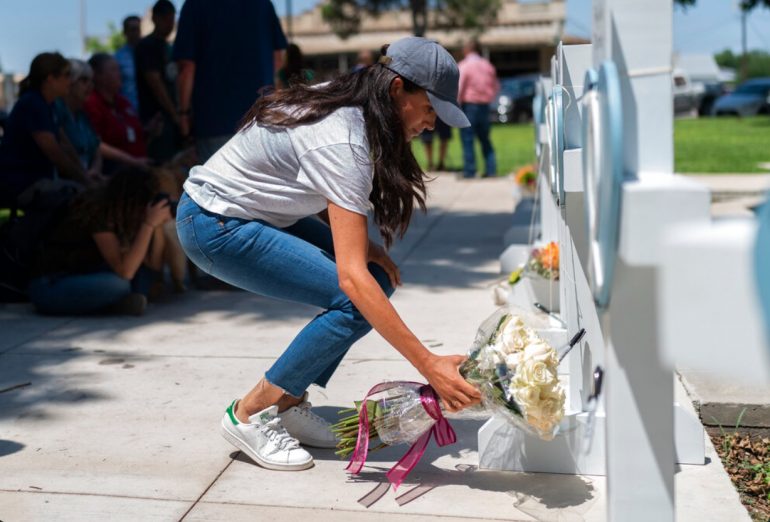 What a lot of regular people saw: 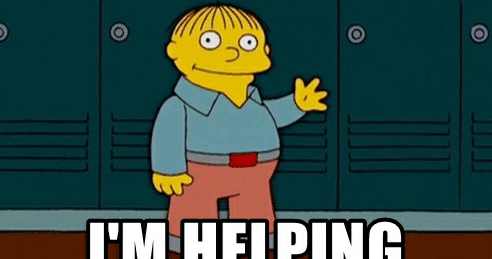 ‘I find her posing like this with no doubt her own photographer utterly disgusting,’ one user tweeted. ‘I’m used to her PR stunts but this actually makes me angry. By all means, pay your respects but posing 4 photographs & releasing to the media is SICK’

Another pointed out that Markle’s father, Thomas, has been hospitalized after having a stroke.

‘All the way from California to Texas, camera in tow, to strike a pose at the memorial site of dead children,’ tweeted one user. ‘You are callous. Your PR is dark. A flight to Texas but not to your Dad.’

‘Her dad had a massive stroke a few days ago. Apparently no call, card or white roses for him yet,’ wrote another. —DailyMail

Tim Pool reminded us that some tragedies are more politically convenient than others to these leftist celebrities. There is a rush of interest in this one that was lacking in previous tragedies. Presumably, the difference being this is a tragedy that can be leveraged for ‘the cause’.

The fact that she’s blowing off her own father in his time of need to show up for the photo-op raises another interesting point hardly anybody has been addressing: the relationship the shooter had with his parents.

The father of the Texas school shooter has said he is ‘sorry’ for the massacre in which his son killed 21 people including 19 young children, saying the boy ‘should have just killed me’ instead.

…But he admitted having a distant and difficult relationship with Salvador Jr – who was shot dead by police – and that his own mother believes the 18-year-old would have shot him if he could because ‘he would always say I didn’t love him.’

…He blamed the distance on the fact that his own mother is suffering from cancer, meaning he has been isolating himself with her due to Covid. He said Ramos Jr grew frustrated with the restrictions a month ago, and stopped talking to him.

But that picture is undercut by the fact that Ramos Sr also has a daughter, from whom he is also estranged. She no longer lives at home, having left to join the Navy.

And he has convictions, including one for violent assault of a family member.

Ramos Jr is also known to have had a strained relationship with his mother, Adriana Reyes, who has been described as a drug addict. —DailyMail

This horrific event has turned a spotlight on gun ownership. The gun itself is not the root cause, it is merely the tool a bad man used to execute his evil plan.

But if we’re looking at root causes for other issues, maybe we’ve been asking the wrong questions.