Joe Biden putting this guy in charge of Hunting and Wildlife is a little like putting an activist from PETA in charge of our meat packing.

This guy wasn’t picked by Biden for his great love of hunting and conservation. He was picked because he’s anti-gun.

Ryan Busse may not be a household name. But it’s a name that our readers who love hunting and fishing will soon know well enough.

He has been appointed to the Hunting & Wildlife Council.

What does that mean? It means he will serve on an advisory committee that assists the Department of the Interior (DOI) and U.S. Fish & Wildlife Service (USFWS).

A report from The Federalist explains he will be involved in ‘crafting policies on issues including wildlife conservation, wildlife management and public lands access for hunting, recreational shooting and fishing. Busse was listed as an “unaffiliated” shooting sports adviser.’

That’s not all they said about him, either. First, they laid out his sketchy anti-gun activist history…

Busse is a partisan gun control zealot. He’s an adviser to the Giffords gun control group, which demands a ban on the most popular selling semiautomatic rifle in America today — the Modern Sporting Rifle (MSR). There are more than 24.4 million of these rifles in circulation today, used for lawful purposes including self-defense, recreational target shooting, and — whether Busse wants to admit it or not — hunting.
Don’t expect Busse to advocate for hunters using these rifles on the council. He’s peddling a book, “Gunfight: My Battle Against the Industry that Radicalized America.” That’s the book where he takes exception to the firearm industry for producing variants of the AR-frame rifles in response to consumer demand. He claims insider knowledge since he was once a vice president for Kimber Manufacturing. Adoring media fawned over his epiphany that just this one particular type of firearm is “bad” in their views. It plays well at leftist cocktail parties.
It’s also earned him the rebuke of his former employer for dragging the rifle and pistol maker into the fray in which it never wanted to take part. –TheFederalist

Next, they exposed his real agenda. If the Constitution prevents Joe from making gun ownership illegal, they can accomplish almost the same thing by making it cost-prohibitive.

Busse won’t stand for sportsmen and women to speak out against the USFWS Final Rule that opens 18 National Wildlife Refuges (NWRs) but bans the use of traditional lead ammunition on those refuges without scientific evidence that it causes detrimental wildlife population impacts. The USFWS instituted the rule at the behest of special-interest anti-hunting groups, including the Center for Biological Diversity, which has been labeled “a law firm, not a scientific organization,” by The American Council on Science and Health. That’s because 50 of their 170 staff members have the title of counsel or attorney.
He also won’t stand against the secretive “sue-and-settle” agreement USFWS entered into with CBD to reverse the expansion of hunting and fishing on 2.3 million acres of public lands. Don’t expect this gun control activist to reject CBD’s pending petition to ban the use of traditional ammunition on all NWRs by 2024. These bans and expansion of the bans aren’t based on science but are a means to raise the cost of hunting by forcing hunters to purchase more expensive, but much less available alternative ammunition.
These groups know that weekend hunters trying to squeeze a day in the woods with their kids will likely be priced out of hunting altogether. With Busse working to ban their guns, and these groups working to ban their ammunition, this is a recipe for wildlife conservation disaster. — Federalist

Biden is, after all, the same Swamp Puppet who declared in his primaries that he wanted to make Francis Beto ‘Hell yeah I’m coming for your guns’ O’ Rourke his ‘gun czar’.

If you want to tell him where he can shove it, be sure and click our store tab at the top of the page, where you can find all sorts of ways to tell Joe and his gun-grabbing agenda they can go to Hell.

Here’s are two examples of shirts Joe would particularly hate… 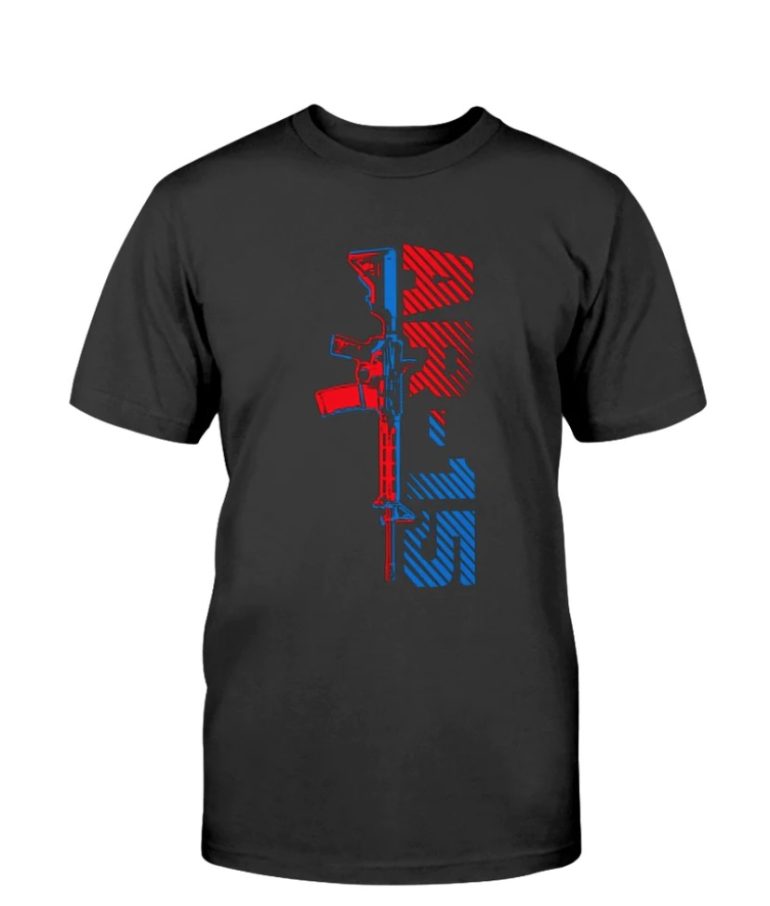 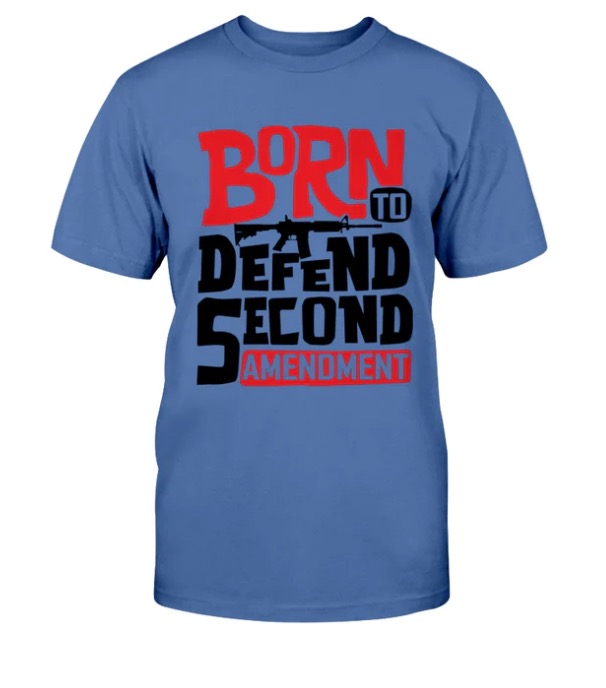 And if you want to twist knife, there’s this book.

Be a real shame if you sent a copy to friends and family who so proudly supported him in 2020, wouldn’t it?

The content of this book, The Art of Joe: The Political Brilliance of President Biden, is a direct reflection of what’s inside Joe Biden’s brain namely, nothing.

The chapter, Notable Quotable Joe should be read aloud at MAGA parties from coast-to-coast.