What’s worth $1.7 Trillion dollars, 4,155 pages long, written in secret, and requires blind allegiance of people trusting in it?

Remember when we were pissed off at Nancy Pelosi for telling us we ‘had to vote for it to know what’s in it’? That plan worked out so well for the Washington insiders that they have gone ahead and made that policy.

It’s probably been sitting on a shelf for months, waiting until they had the ‘government shutdown’ excuse of ‘urgency’ to push it over the finish line where nobody could weigh in on it — or even know what’s in it.

Rand Paul, predictably is pissed off about it and he really doesn’t care whose ox gets gored when he calls this out as the bulls#^t it really is.

Here he is in a photo with the bill.

I wonder how long it would take the clerk to read this… pic.twitter.com/iaphBzTEsS

Here he is ripping the backroom dealers a new one by hammering them with truth and facts, doing the real job of an elected representative of the people.

I brought along the 1.7 trillion, 4,000+ page Pelosi-Schumer omnibus spending bill that's being fast-tracked through the Senate. This process stinks. It's an abomination. It's a no good rotten way to run government. We're standing up and saying NO. pic.twitter.com/Wom6xKEeQh

Those politicians who like to strut around as the ‘great defenders’ of Democracy sure do have a way of putting the process aside when it gets in the way of their spending, don’t they?

Starting with one of the most egregious, in light of Schumer’s amnesty plan: 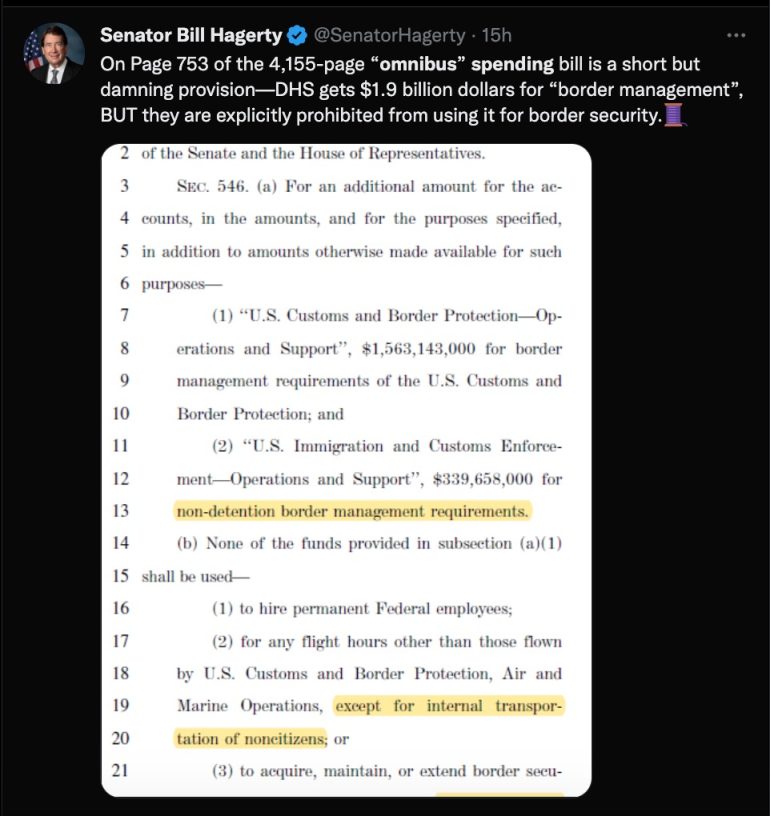 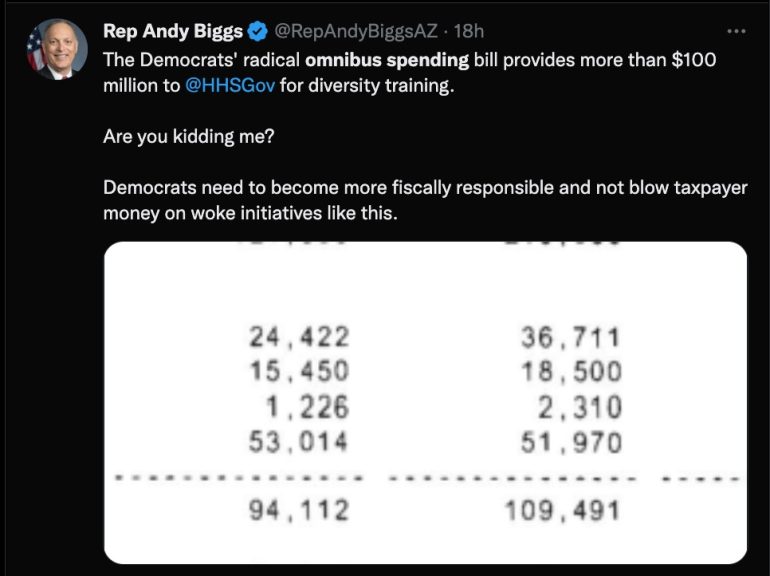