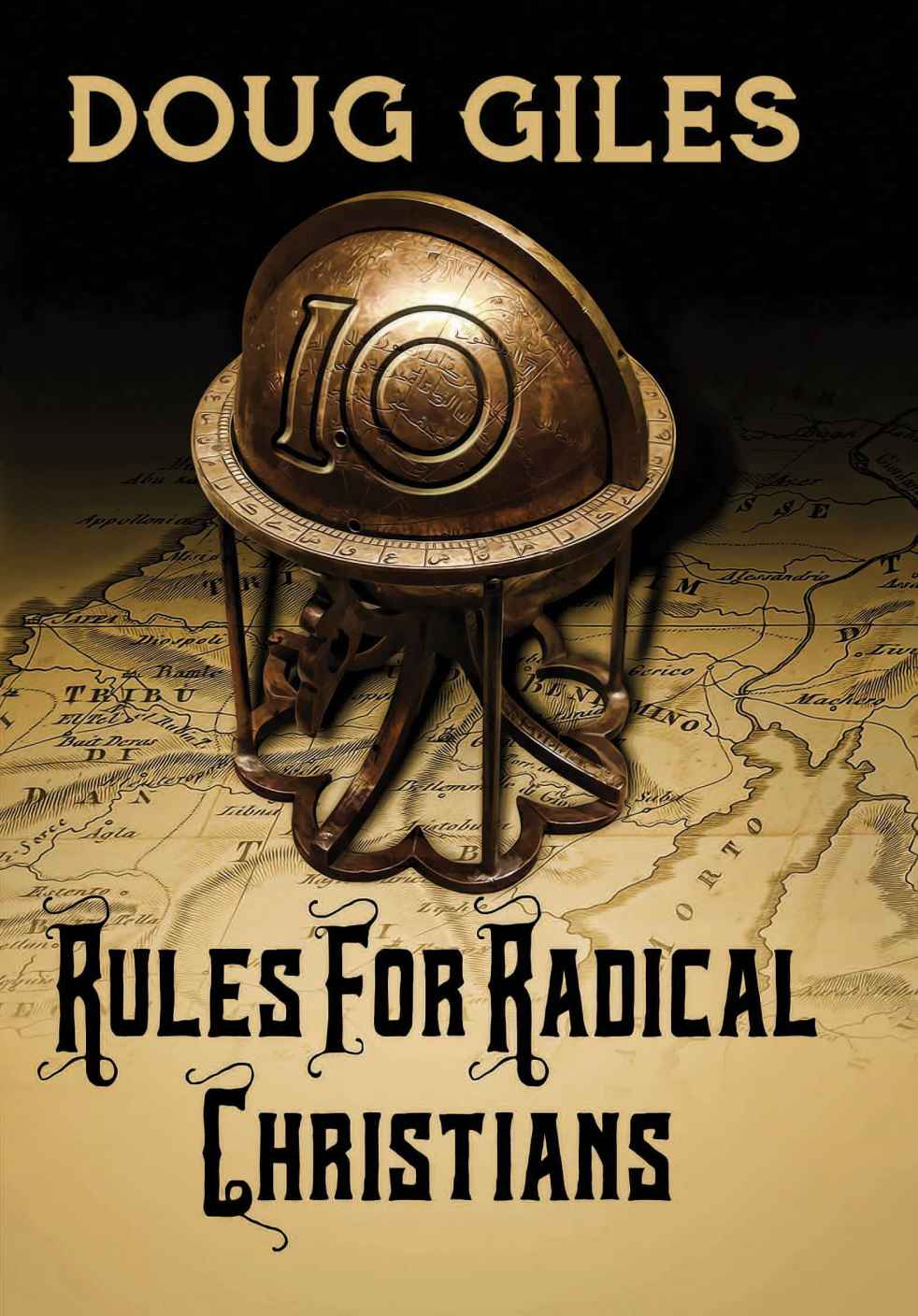 Dear Young Christian: The “tolerant” society in which you live is intolerant of your Biblical Worldview. So what’s the young Christian to do? Well, You could huddle together in a Christian subculture and pray that Christ would come quickly and rapture you out of this mess. Or, you could compromise your godly principles, become spiritual chameleons and allow your relationship with God to be governed by CNN. Or, you can become strategically equipped to move into an anti-theistic environment and effectively influence it for the glory of God. 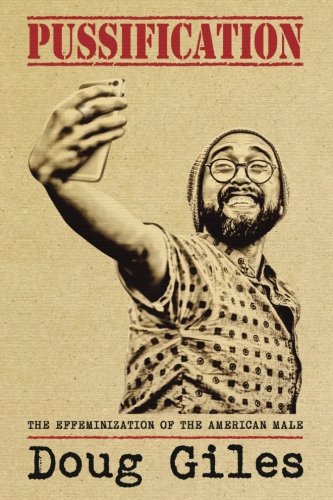 Pussification: The Effeminization of the American Male

PUSS-I-FI-CA-TION:
The act, or process, of a man being shamed, taught, lead, pastored, drugged or otherwise coerced or cajoled into throwing out his brain, handing over his balls and formally abandoning the rarefied air of the testosterone-leader-fog that God and nature hardwired him to dwell in, and instead become a weak, effeminate, mangina sporting, shriveled up little pussy.

From The Doug Giles 2016 Dictionary of Grow the Hell Up, You Pussy!In Giles’ latest, and most raucous book, he takes ‘Generation Pussy’ from the warm wet womb of ‘Pussville’ to the rarefied air of ‘Mantown.’ This is definitely one of the most politically incorrect books to ever hit the market. It will most certainly offend the entitled whiners, but it will also be a breath of fresh air to young males who wish to be men versus hipster dandies. 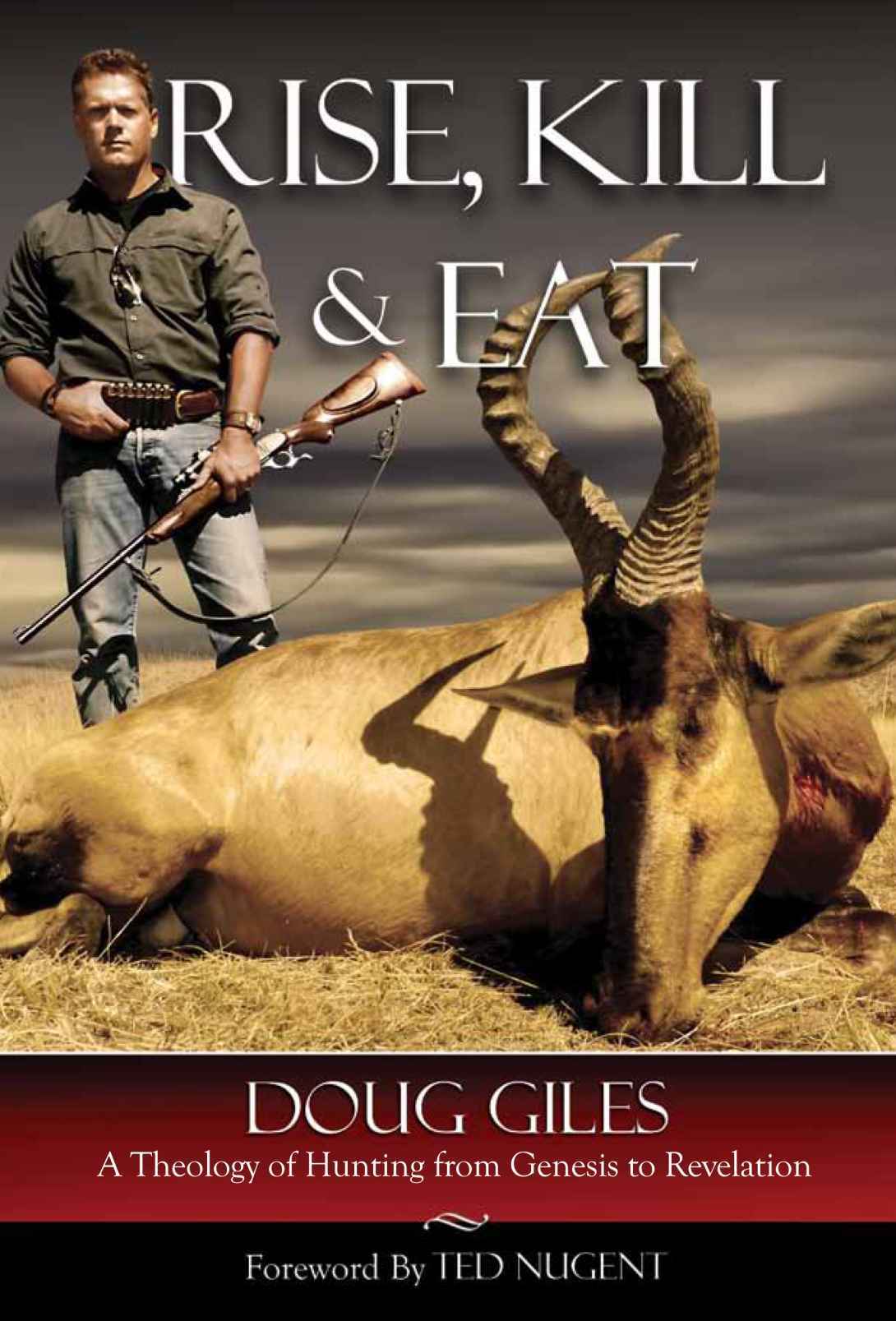 Rise, Kill and Eat: A Theology of Hunting from Genesis to Revelation

“In his killer new book RISE, KILL & EAT: A Theology of Hunting From Genesis to Revelation Doug carries on with his courageous war against the lunatic fringe who dare recommend Bambi solutions to the annual production of edible wildlife.” – Ted Nugent

Here are some questions for the Anti-Hunter who would try to use the Bible to back up their bogus claims.

If a person looked to Scripture and paid particular attention to the passages within the Bible that address the topic of hunting, then they’d walk away thinking not only is hunting animals tolerated but it is endorsed by God. And that’s exactly what this little book is about: proving that God, from Genesis to Revelation, is extremely cool with hunters and hunting. I’ll go out on a biblical limb and claim right off the bat that you cannot show me, through the balance of the Bible, that the God of the Scripture is against the responsible killing and the grilling of the animals He created.

“I am celebrating the release of Doug’s new book by taking a bunch of young boys and girls along with a bunch of American military warriors and their families on numerous hunting trips this spring for wild turkeys, of which there are more today than when Columbus first landed here, and on our annual wild pig slaughter from helicopters with machineguns.” – Ted Nugent 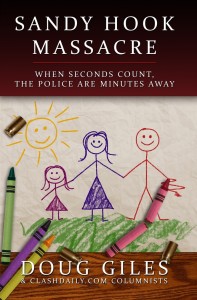 Sandy Hook Massacre: When Seconds Count, The Police Are Minutes Away

The book Sandy Hook Massacre: When Seconds Count – Police Are Minutes Away is a compendium of columns that were originally penned by Doug Giles and the writers at ClashDaily.com after the avoidable massacre at Sandy Hook Elementary occurred in Newtown, Connecticut on December 14th, 2012.

The book, as you will see, is laid out in chronological order. I chose to arrange it this way in order to show our response to the initial shooting and the victims, the deranged killer, the media melee and the creepy unconstitutional political overreach that this tragedy spawned.

There are many lessons to be drawn from the awful Newtown, CT school shooting. Unfortunately, most of the media and political Left came up with the wrong ones. Not us over at ClashDaily.com, however. In the wake of this horror, we offer a robust defense of American citizens’ “right to keep and bear arms” and a common sense analysis of the actual answers to societal violence.

This book is a significant resource for those interested in this vital, Constitutional issue. 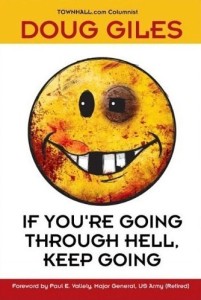 For the Heaven-bound Christian Who Is Currently Going through Hell.

This book is rated NSFWC-Not Safe for Wussy Christians.

Our country is currently going through the proverbial meat grinder. From the Sandy Hook massacre to the economic disaster which is the Obama administration to the breakdown of the traditional values that have made or country great. This is so obvious Stevie Wonder can see it. The God & Country loving patriot can do one of two things:

1.) Curl up in the fetal position and give up or …
2.) embrace biblical wisdom and plow through this crud like a champion.

Doug Giles’ book If You’re Going Through Hell, Keep Going! augers for the latter. Get it now and learn how to thrive in tough times while others fold up under the intense pressure like a cheap lawn chair. It’s the best 10 bucks you’ll ever spend. You’re welcome. 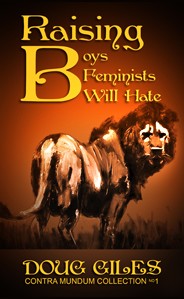 Parent, if you have a young son and you want him to grow up to be a man, then you need to keep him away from pop culture, public school and a lot of Nancy Boy churches. If metrosexual pop culture, feminized public schools and the effeminate branches of evanjellycalism lay their sissy hands on him, you can kiss his masculinity good-bye because they will morph him into a dandy. Yeah, mom and dad, if – if – you dare to raise your boy as a classic boy in this castrated epoch, then you’ve got a task that’s more difficult than getting a drunk to hit the urinal at Chili’s.

Read this bold and hard-hitting guide by Doug Giles, the politically incorrect master, on how to raise your son in a world which more and more seems to hate masculinity. 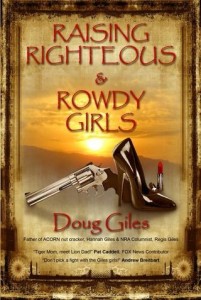 Raising Righteous and Rowdy Girls is here to help fathers with daughters.

In this new book, Doug Giles table scores of road-tested, historically proven, can’t miss principles for raising girls with a fighting spirit, discernment, a winning attitude, and a holy vision to overcome this feces filled culture.

You will learn how to teach your daughters to fight, shoot guns, sense BS, be classy, despise anti-intellectualism, be visionaries, party without going Britney, the value hunting and the outdoors, the importance of traditional convictions, and how to avoid the date from hell.

With the wisdom of hindsight and experience Doug has written the ultimate manual for dads on raising righteous and rowdy daughters who will go out into the world well prepared — morally, physically, intellectually and with joyful hearts — to be indomitable and mighty lionesses in our cultural jungle. Through every raucous and no-holds-barred page, Doug, the incomparable Dad Drill Sergeant, puts mere men through the paces to join the ranks of the few, the proud, and the successful fathers of super daughters. 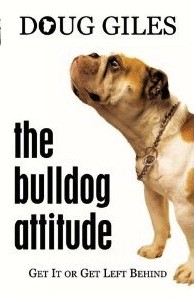 Get It or Get Left Behind

Readers will appreciate utilizing the Bulldog Attitude if they have the traditional pluck that it takes to do anything worth writing home about.