It takes living in a SPECIAL kind of bubble to believe that, Ariana.

Like most twenty-somethings, Ariana Grande feels like she works hard.
But unlike most twenty-somethings, the ponytailed pop-princess declared to her 94 million Instagram followers that she is the hardest working 23-year-old in the world.
While it is no doubt the ‘Into You’ songstress is employed and likely working long hours, the braggadocious caption left several fans asking: ‘Girl, what?’

She captioned the photo of her wearing heals, skinny jeans and an oversized puffy coat: ‘when you’re cute but you’re also the hardest working 23 year old human being on earth #cute #butalso #CEO #unf***witable#haventsleptinyears.’

…One person said: ‘Sweetheart I love your voice but I already had 3 jobs at 23. Two was to get by while the other was my career. I didn’t sleep for years! On top of school!’
Lots of people pointed out that Ariana has one less problem than they do: money.
A disgruntled Instagrammer wrote: ‘You don’t have to work more than 10 hours a day like other 23 year old girls, just to earn enough money to feed their whole families just for one day.’ —DailyMail

So, you have it pretty tough, do you, Ms Grande? 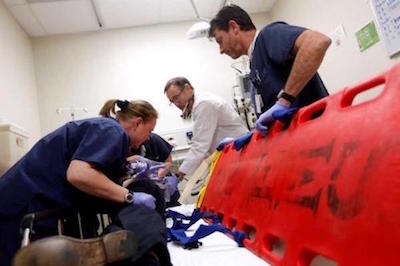 Or Fishermen in the North Atlantic? 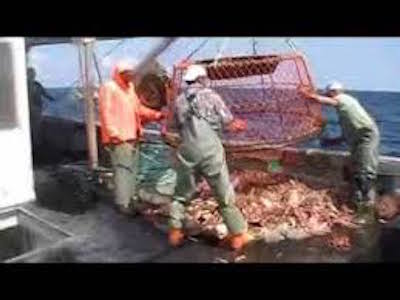 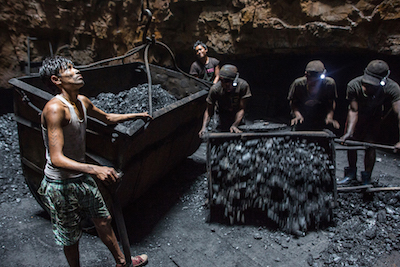 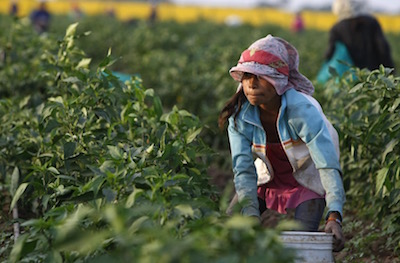 Whoops. That was Mexico. Was that too close to home?

Do you work harder than a kid in an Indian sweatshop? 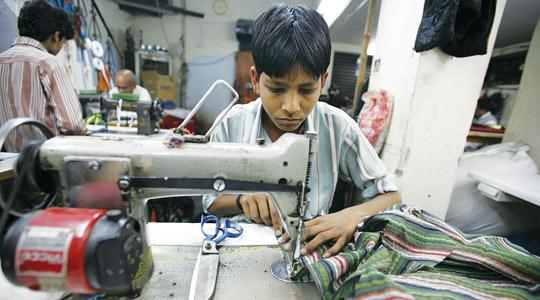 Let’s bring this a little closer to home.

Do you work harder than Americans who do this: 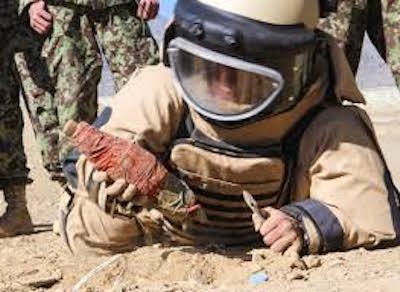 And have to deal with THIS: 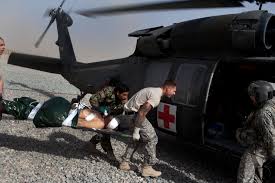 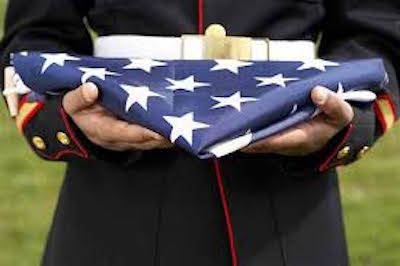 Sorry if we’re not buying your hard luck story about how hard you have it.

We’ve known too many REAL, hardworking people who have to struggle to get buy.

…People who DON’T have a gazillion social media in .

…People whose full-time work became part-time once Obamacare kicked in, and now have to Moonlight.

You might have your slavish followers deluded, Ariana. But there’s a real world out there that you just can’t see from where you stand.

The world is filled with people — blue collar and no collar at all — who would find your claim about work just plain silly.