Can you IMAGINE how the Left would lose their minds if BIBI were a guest speaker?

It’s no secret that Trump and Netanyahu are friends.

It’s no secret that Trump is a going to be a great ally to Israel.

If Benjamin Netanyahu spoke at Trump’s Inauguration, it would send a clear message to everyone *cough* IRAN *cough* that America is Israel’s ally.

And for the next 8 years, you’d better not eff with Israel.

It would also show up Obama as the anti-Israel douchebag that he is.

And, as a bonus, it would stick it to Kerry, too.

All the pro-Palestinian crowd would all go apeshit.

Whatever ‘minds’ the Left has would go more explodey than an ISIS militant at an all-girls school.

Not just on Twitter… but in real life, too. 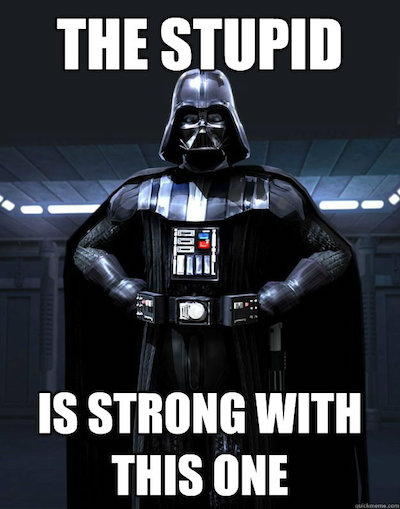 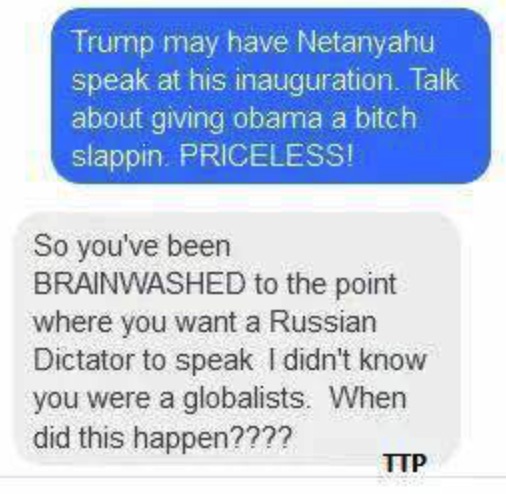 That level of ignorance ought to be criminally prosecuted.

I think we just figured out how Hillary won the ‘popular vote’.