Megyn is leaving Fox. Maybe NOW is a good time to clean house. Who else should go with her?

In order to be ‘Fair and Balanced’ you will need a counter perspective. But some of the people in that role have the mental might of a potted plant.

Geraldo Rivera never entirely recovered from that Capone’s Vault fiasco. He had warm and fuzzy things to say about Fidel Castro, and how he was loved by Cubans even while Refugees in Miami were dancing in the streets well into the pre-dawn hours.

Geraldo is the guy who got kicked out of his embed assignment with 101st Airborne because he telegraphed future troop movements.

He called out Trump on that now-infamous audio tape, when his own history with women leaves him NO high ground to criticize from. It’s just Nasty.

He called the Constitution ‘Bull***t’ (specifically the Second Amendment).

What about Shep Smith? He’s made statements that would indicate an IQ somewhere around room temperature.

Remember when he scolded Jindal for saying ‘all lives matter’ after the incident in Baton Rouge?

So… does he think Bobby Jindal is racist for saying ‘all lives matter’? 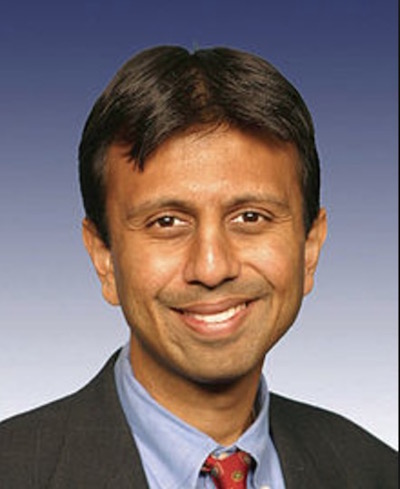 Shep, you got this one so very …

If we’re going to get a counter-perspective, don’t we at LEAST deserve one that won’t spew propaganda? Fox can do better, surely.

And then we have Juan Williams and his kneejerk repetition of Democrat talking points. Here’s an example.

Williams argued “So you have people who I would say don’t fit into exactly a team of rivals, but to many people a team of radicals. A team of radicals in terms of, what are these people representing? Flynn, Mike Flynn, I don’t think he could be confirmed, but so he’s getting the — the national security advisor job.” —Newsbusters

If all you want is a repetition of Liberal talking points? They can bring on people ACTUALLY paid by the Democrats to be their representatives. (Like Donna Brazile, or ABC’s George Stephanopoulos.)

If you’re looking for someone to actually add something INTELLIGENT to the conversation? Fox might have to look a little further.