It’s been a long time since we’ve had a President who ‘didn’t inhale’.

He also ‘didn’t have sexual relations with that woman’.

Who have we had since then? Are there any role models we would hold up to our children to show that not everyone HAS to ‘party (too) hard’ in their youth?

Barry smokes (or did) and is no teetotaller, that’s well documented.. but unlike Clinton, he did more than ‘inhale’: 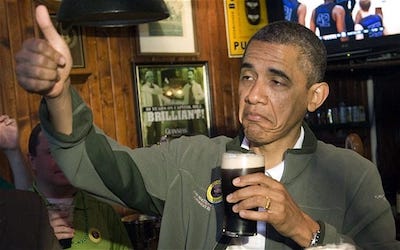 Obama, in his first autobiography, ‘Dreams From My Father‘, admitted to smoking marijuana and occasionally using cocaine.

As a teenager in Hawaii, the current president was at the heart of the Choom Gang, a dedicated group of pot smokers. In his high school yearbook, Mr Obama found space to thanks his grandparents and Ray, his hippie drug dealer.

Mr Obama has been more open about his drug use than any of his predecessors and wrote in one of his books: “Pot had helped, and booze; maybe a little blow [a term for cocaine] when you could afford it.” 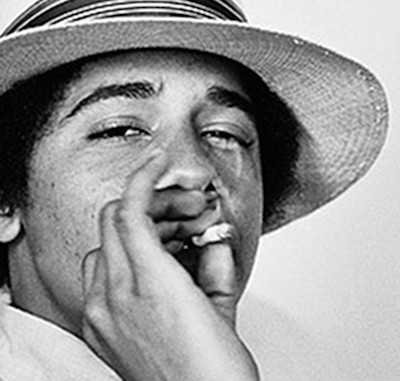 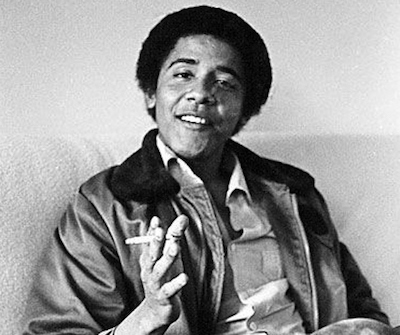 George W. Bush had a reputation as a partier. He once had a real problem with alcohol and was recorded saying that he tried marijuana. 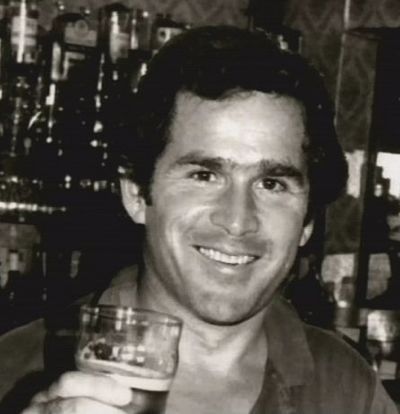 George W Bush was teetotal by the time he reached the White House in 2001 but was known in Texas for having had a wild youth. Mr Bush has not denied that he used cocaine and gave up alcohol after a drunken blowout for his fortieth birthday.

As for Trump, well, he’s been pretty firm on not doing either of those things.

What about the new guy? Here’s his story.

Self-discipline. That used to be considered a moral strength. Does anyone still remember that?

Doing the math, it’s been 1992 since we’ve had a president who didn’t touch drugs. That was 24 years ago.

There are people old enough to have voted in 2012 who have never LIVED under a President who has never done drugs.