Nasty woman. Like ‘I’m With Her’ was the Proud rallying cry of Second Place.

There were shirts, and everything! 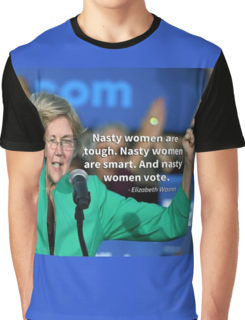 Thousands of women are gathering to march.

They are ‘coming together’ for women’s rights. Except for that group over there. If you’re pro-life, they don’t want your kind here.

Before Donald Trump’s first full day as President of the United States even began, women across the world woke up early in preparation to protest against him.

Hundreds of thousands of women are marching everywhere from Washington DC to London, Berlin, Madrid and Sydney in demonstration’s against America’s 45th president.

Massive numbers of American women in pink ‘p***yhats’ began posting photos of themselves headed to march on the capital in protest of the new president on Saturday morning.

The pink knitted beanies with cat ears have become the unofficial accessory of the march, and were spotted everywhere from buses to trains and planes as women headed to Washington DC.

One Southwest crew even lit up their plane cabin in pink on Friday night in honor of the protesters heading to DC, while others noted that some planes were 90 percent filled with women on their way to the demonstration. — DailyMail

CNN brought in some women to find out why. You can tell by their bafflegab answers that they didn’t know either.

“This is bigger than Donald Trump” — One of the organizers of the #WomensMarch, Pam Campos-Palma, on @NewDay https://t.co/6IwRMinu88

The Dazzle With BS strategy might help you fake your way through essay questions in high school. Or help POTUS 44 address the United Nations and Democrat voters.

But in this interview, they just looked ridiculous.

They are pro-something. For the next four years. But ‘not’ Anti-Trump. But ‘fascism’. 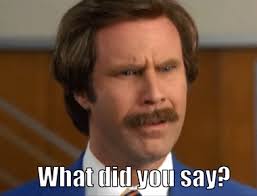 Who knows? Maybe they make more sense if you’ve had some of those ‘special brownies’?

They’re sock puppets regurgitating the lines they’ve been given. How can you know? Easy!

If you can’t spell out what you believe in clear terms… It’s possible you don’t even know yourself.

The Fundraisers, on the other hand? They could tell you in simple terms.