Hey CNN hacks: this REALLY isn’t ‘rocket surgery’. No WONDER we hate you!

How do you POSSIBLY expect us to take you seriously when you report ‘news’ like this?

Hey DON LEMON! You should REALLY pay attention. THIS is what we mean by fake news. CNN does it. Stop walking off set when people call you out on it. YOU need to Own it!

The latest game the Presstitutes have been playing (which is really just a variant on the ones they’ve played all along) is to call out President Trump as anti-Semitic.

Here’s the headline CNN ran with:
Clearly, the Trump administration has a problem with Jews

Is this even a SERIOUS question? This CAN’T be a serious question. 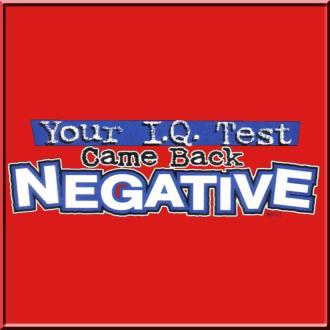 This is REALLY about Bannon, right? Call him devil incarnate. Give him the evil overlord role that was previously played by VP Dick Cheney.

Forget the fact that two men who worked under him at Breitbart (Ben Shapiro and Milo) are both Jewish, and both vehemently reject any accusations of racism on the part of Bannon. Which is interesting, because Shapiro personally DISlikes Bannon, and has no motive to protect him from such accusations.

The Anti-Semitism charge is an interesting claim. Here’s a picture to look at while we discuss it: 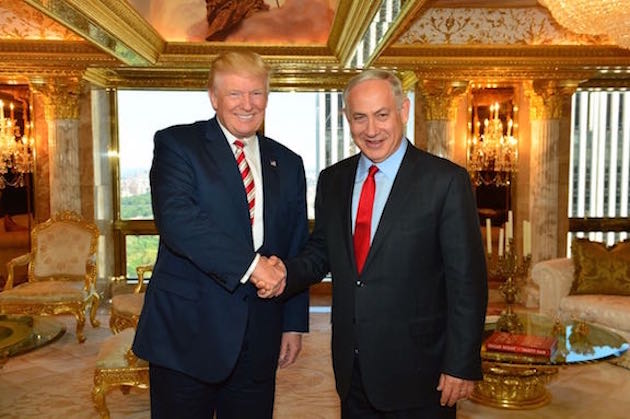 Trump was the guy who was standing up for Israel’s national interests while Obama was breaking with policy and throwing Israel to the Wolves in the UN.

Trump was the guy willing to relocate the embassy to Jerusalem.

Trump sent our UN ambassador to read the riot act to the Anti-Semite biases of the UN. Here’s the clip. Warning: Israel-haters will want to wear a cup before pressing play.

Meanwhile, the Democrats who take up the Pro-Hamas, anti-Israel chants of Boycott, Divest, and Sanction do NOT get called out as Anti-Semitic.

Universities can protest for an entire WEEK turning particular rage against — specifically — Israel, with all sorts of anti-Israel rhetoric. And the media give it a pass.

What about his Jewish relatives and grand-kids? Does he ‘hate’ them too?

If THIS is CNN’s crack journalism, you’ll need another downgrade.