Worried about illegal immigration? Then you’re going to LOVE this.

Great news for President Trump who ran on that great, big beautiful wall to keep the bad ones out.

A whole lot less people are crossing the southern border these days.

U.S. Customs and Border Patrol reported that the number of illegal border crossings dropped from 31,578 to 18,762 persons. Kelly said border agents usually see a 10 to 20 percent increase in illegal immigrant apprehensions from January to February.

“The drop in apprehensions shows a marked change in trends,” Kelly said. “Since the administration’s implementation of executive orders to enforce immigration laws, apprehensions and inadmissible activity is trending toward the lowest monthly total in at least the last five years.”
Read more: Fox News

See what happens when you crack down on immigration?

A nation has every right to secure its own borders.

If illegal immigration is already slowing, what will happen when this is in place? 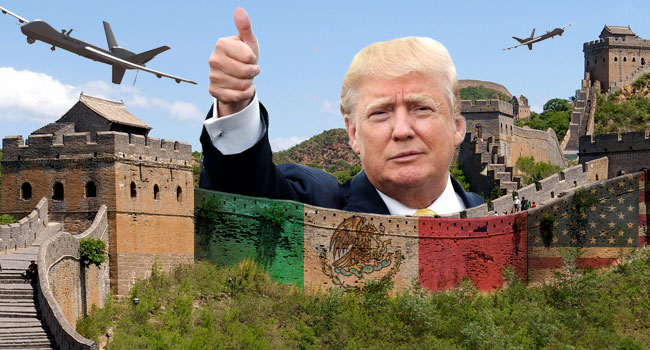 Well, we’re going to find out!