It was a perfectly reasonable offer … if PP’s marketing weren’t based on a lie.

We’ve heard how VITAL Planned Parenthood is to providing necessary medical care for women, right? That’s why we need to shovel money at them?

Remember that line about how only 3% of all of Planned Parenthood’s services are abortion services?

But many Americans think that tax money — taken essentially at gunpoint from the taxpayer — should not be funneled into the wholesale slaughter of innocents. The Pro-Abortion ‘choice’ side has dumped their ‘safe, legal and rare’ mantra for the much more honest ‘abortion on demand and without apology!’ chant. Whatever flowery terms they may hide behind, any ‘successful’ abortion results in the deliberate ending of a life.

The same people who get royally pissed off and offended if any hint of religion is on the receiving end of any tax dollars have ZERO capacity to see how financially participating in mass murder would be at LEAST as objectionable as funding ‘offensive’ religious ideas.

If Planned Parenthood is what it has claimed, it should be a fantastic compromise.

Since 97% (or whatever number we are going with, in the narrative today) of Planned Parenthood’s services are NOT abortion, it’s pretty simple.

The White House, concerned about the possible political repercussions of the Republican effort to defund Planned Parenthood, has proposed preserving federal payments to the group if it discontinues providing abortions.

The proposal, which was never made formally, has been rejected as an impossibility by officials at Planned Parenthood, which receives about $500 million annually in federal funding. That money helps pay for women’s health services the organization provides, not for abortion services.

“Let’s be clear: Federal funds already do not pay for abortions,” Dawn Laguens, the executive vice president of the Planned Parenthood Federation of America, said on Monday. “Offering money to Planned Parenthood to abandon our patients and our values is not a deal that we will ever accept. Providing critical health care services for millions of American women is nonnegotiable.” 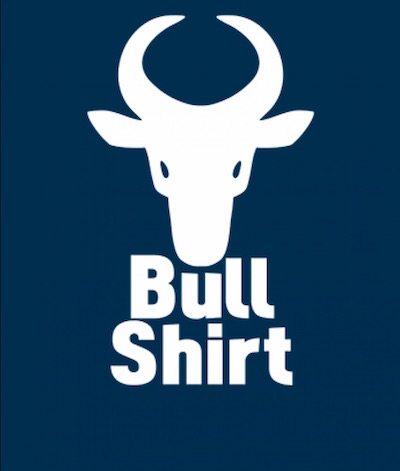 We don’t buy that for a minute.

If they don't use federal funding, and abortion is only 3% of their business, cutting such a small service should be no big deal. https://t.co/pzIJIkIcPO

Planned Parenthood is proud to provide abortion—a necessary service that’s as vital to our mission as birth control or cancer screenings. https://t.co/TWGOcVjBJ4

Fine, then. You should have not any trouble getting funding from all your billionaire leftist supporters.

Planned Parenthood is proud to welcome everyone regardless of faith, country of origin, or immigrant or refugee status. #NoBanNoWall

Maybe we should be rethinking your organization’s ‘charitable’ status, too.

As for all that HEALTH CARE you allegedly provide?

You don’t think we’ve already forgotten how THAT got busted as a lie, did you?

VIRAL VIDEO: On Eve Of March For Life — Planned Parenthood Caught In a MASSIVE Lie

And if you care SO much about the health of women, why do your employees say they use high-pressure tactics to — what we would call in any other transaction — ‘close the sale’?

DEMONIC: Planned Parenthood Workers Confess To INCENTIVES For Encouraging Abortion– ‘I felt like I was selling abortions sometimes, more than I was treating people’

We remember Kermit Gosnell’s shop of horrors. He happened on YOUR watch.

If you are someone who still demands a supposed ‘right’ to ‘abortion — on demand and without apology’?

You say ‘without apology’? Fine. Then you should be able to look at those ‘clumps of cells’. Do it. We Double-Dog DARE you.

Turn off the safe-search filters of your favorite browser, and search ‘Kermit Gosnell’ + evidence. Look through the pictures. Look at the ‘late term abortions’ — as they are euphemistically called — with your OWN eyes, and see if you feel the same way.