We’ve seen his picture, and there is confusion over just WHO he is.

First, the news told us the attacker was Asian.

So of course, we’d assume he looks something like this: 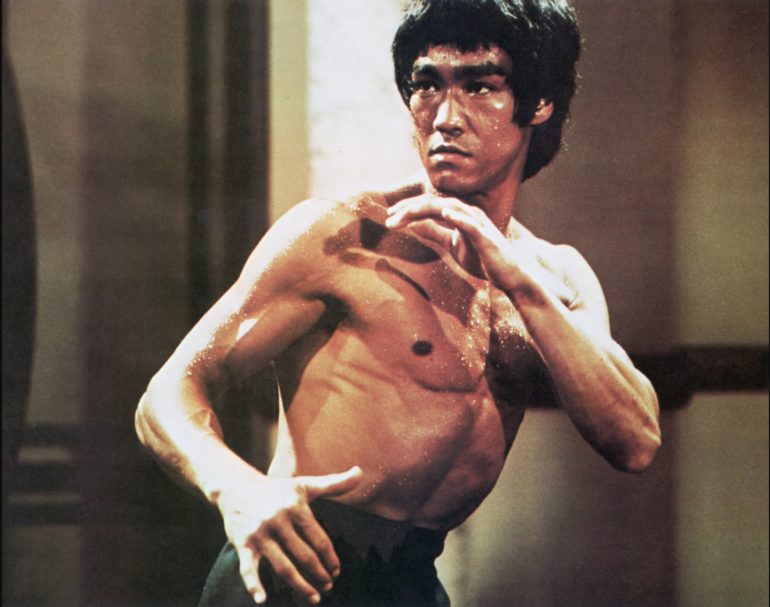 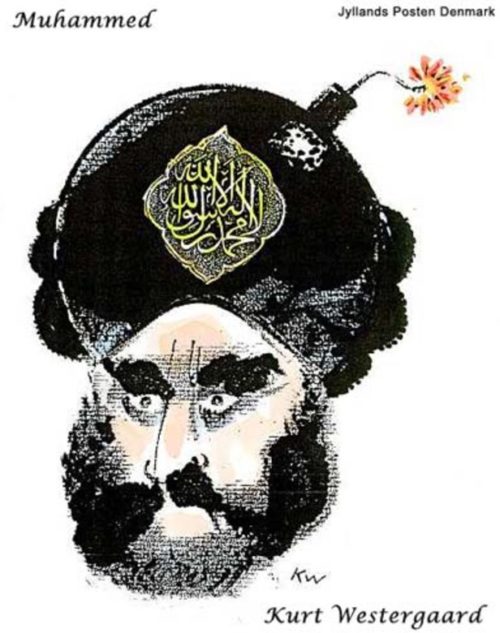 Nope. Even with the guy bleeding out on the ground, the media didn’t have the stones to call it like they saw it.

They’re AFRAID of being called Islamophobic.

Which is weird. Since they keep trying to prove that they are a threat.

Then there were reports about the guy being a certain Islamic Cleric. Which would be a clever trick, since he’s rotting in jail.

We’re still sorting out the particulars of who he REALLY is.

But the first instinct of the media? Those who are supposed to faithfully report the news?

Their emphasis was to fudge his ethnicity. To let him be blandly ‘Asian’ rather than ‘Islamic’ in his manner of clothing and custom.

If you saw a Jewish man in a yarmulke or a Sikh in his turban with his culture’s style of beard, you wouldn’t call them ‘Asian’. Why is this different?

Because this one might get you called a ‘bigot’.

To be afraid of telling the truth because you’ll be considered insensitive? That’s being a pussy.

Fortunately, there is a remedy.