Let’s test that Liberal double-standard, shall we?

It sure didn’t take long.

When you call Ann Coulter a C-NT again and again in a ‘comedy’ routine … that’s ‘fair game’.

But JUST as we predicted — when something negative was said about a woman who happens to have a (D) after her name, the Left gets OUTRAGED!

WATCH: On Fox and Friends, Bill O’Reilly on @MaxineWaters : “I didn’t hear a word she said, I was looking at the James Brown wig.” pic.twitter.com/ScHN0fOmxO

And O’Reilly was dumb enough to apologize.

The Fox News host was criticized after he remarked that he couldn’t pay attention to anything that Representative Maxine Waters was saying because he was too distracted by her hair, on Tuesday
He was referring to a clip of an impassioned speech that the California politician was making against Trump and the Republican party on Monday night.
After the wave of backlash for commenting on the 78-year-old’s appearance, O’Reilly apologized in a statement later on Tuesday and said: ‘Unfortunately, I also made a jest about her hair which was dumb. I apologize.’ — DailyMail

They never actually ACCEPT the apology. It’s just used as proof of guilt. Why do Conservatives fall for it.

It was humor. SHE chose a public life. Nobody OWES her greater decency and respect than she gives the office she uses for her melodramatic showboating.

That was actually pretty funny.

We can’t hear past her self-righteous grandstanding. She isn’t even TRYING make an argument — she’s just being obnoxious.

But ClashDaily is marking this moment.

Maxine ‘the laughingstock’ Waters has a thin skin. Let’s have some fun! 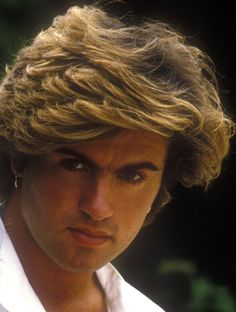 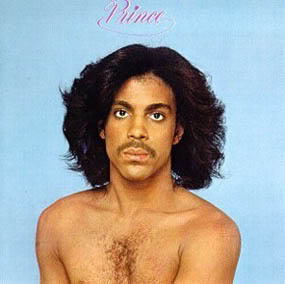 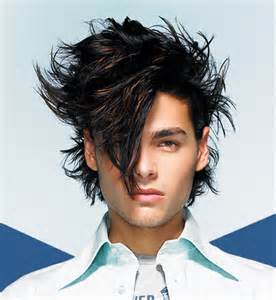 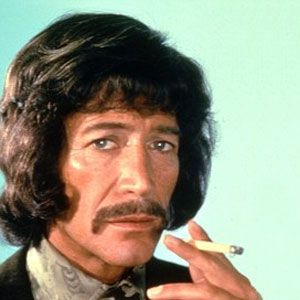 THIS one might be ‘crossing a line’. (Not as though ClashNation has ever really cared about ‘crossing lines’.) 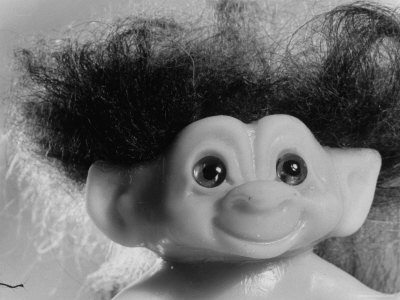 Would that be considered ‘trolling’ her, do you think?

If we wanted to be MEAN we could suggest a makeover. 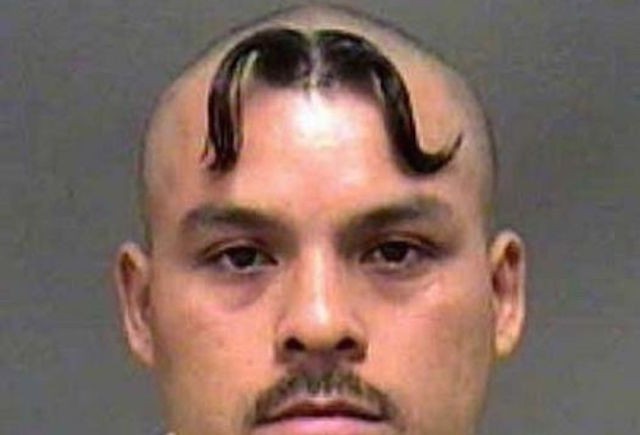 Maybe you have a favorite, or a suggestion to ‘troll’ her with. Drop your best ideas in the comment section so we can ALL laugh at her.

Maybe then she’ll start to realize that her side SAVAGES women, not because they’re horrible people. But because they are independent women — women who refuse to obey the Democrat Hivemind.

So, ClashNation, Time to weigh in on O’Reilly’s apology.

Was O'Reilly played for a sucker in apologizing to Mad Max?