THIS passes for ‘higher learning’? Are THEY high?

Emerson College is joining the Orwellian Bandwagon. In the service of being inoffensive, they are now censoring free speech.

Obviously, they don’t get that…

How can they speak in hushed tones about Dictators and Fascists while ACTIVELY corroding the American First Amendment?

Here are the NEW rules that students at Emerson College are supposed to abide by. 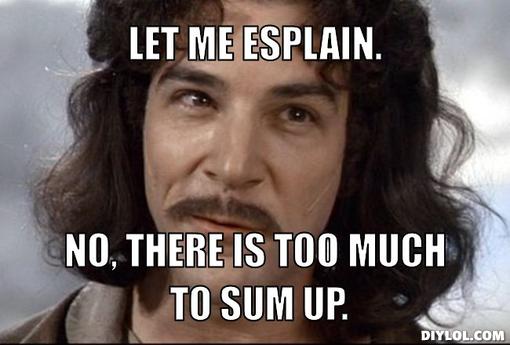 That’s true. We’ll have to link to the whole list. But here are a few quotes to give the flavor of it:

Emerson College is committed to an active, intentional, and ongoing engagement with diversity—in people; in the curriculum; in the co-curriculum; and in the College’s intellectual, social, cultural, and geographical communities. Emerson endorses a framework of inclusive excellence, which recognizes that institutional excellence comes from fully engaging with diversity in all aspects of institutional activities.

— Do not use the word normal to describe people without disabilities.

— Some races and ethnicities have multiple terms associated with them. When possible, ask for a person’s preference (e.g., Native American vs. American Indian).

— Use historically underrepresented groups or people of color instead of minorities. People of color are actually the majority in many large U.S. cities.

— Gender is an individual’s internal sense of feeling like a woman, man, both, or neither.

— Sex comprises biological and physiological characteristics, including reproductive organs and hormones. Sex is assigned at birth and is not synonymous with gender.

— Respect a person’s chosen personal pronoun. Some transgender and gender-expansive people identify as he, she, or ze but some may identify as both male and female or neither.

C.S. Lewis had something to say about people telling us what to do for our own good. Maybe they should read it.

“Of all tyrannies, a tyranny sincerely exercised for the good of its victims may be the most oppressive. It would be better to live under robber barons than under omnipotent moral busybodies. The robber baron’s cruelty may sometimes sleep, his cupidity may at some point be satiated; but those who torment us for our own good will torment us without end for they do so with the approval of their own conscience. They may be more likely to go to Heaven yet at the same time likelier to make a Hell of earth. This very kindness stings with intolerable insult. To be “cured” against one’s will and cured of states which we may not regard as disease is to be put on a level of those who have not yet reached the age of reason or those who never will; to be classed with infants, imbeciles, and domestic animals.”

Are we as a society TRULY this prepared to accept indoctrination as a substitute for education? We need to push back against the emasculation of language.

Here’s a good place to start. Start passing these out at Campuses. STAT.