He was on the Jimmy Kimmel Show, and got to talking about the Inauguration.

He was quipping, but like all good humor, there was truth at the bottom of it.

You’ve gotta be real careful around here. You get beat up if you don’t believe what everybody believes. This is like ’30s Germany. I don’t know what happened. If you’re not part of the group, ‘you know what we believe is right,’ I go, ‘Well, I might have a problem with that.’

It’s right near the beginning of the interview. And the delivery, like Tim himself, is pretty funny.

Yeah, that 1930’s. Could that be a reference to something?

Your group-think and violent reaction against those who dissent? 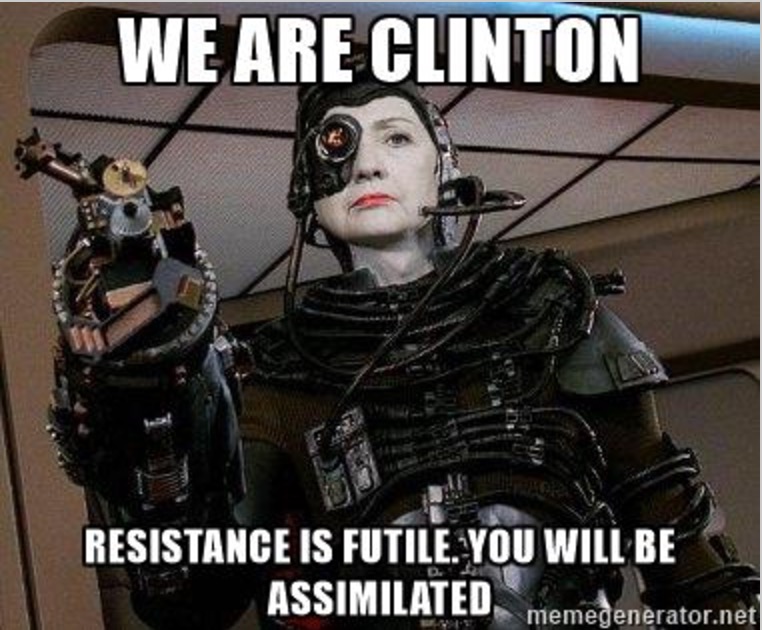 Close. But not quite.

Bunch of guys with funny salutes listening to a short Austrian with a funny mustache yell at them.

He didn’t like political dissent either. He thought his opponents were unworthy of any decency and respect, too.

He didn’t mind burning down buildings to energize a political movement either.’

But really — go ahead and keep calling Trump a despot.